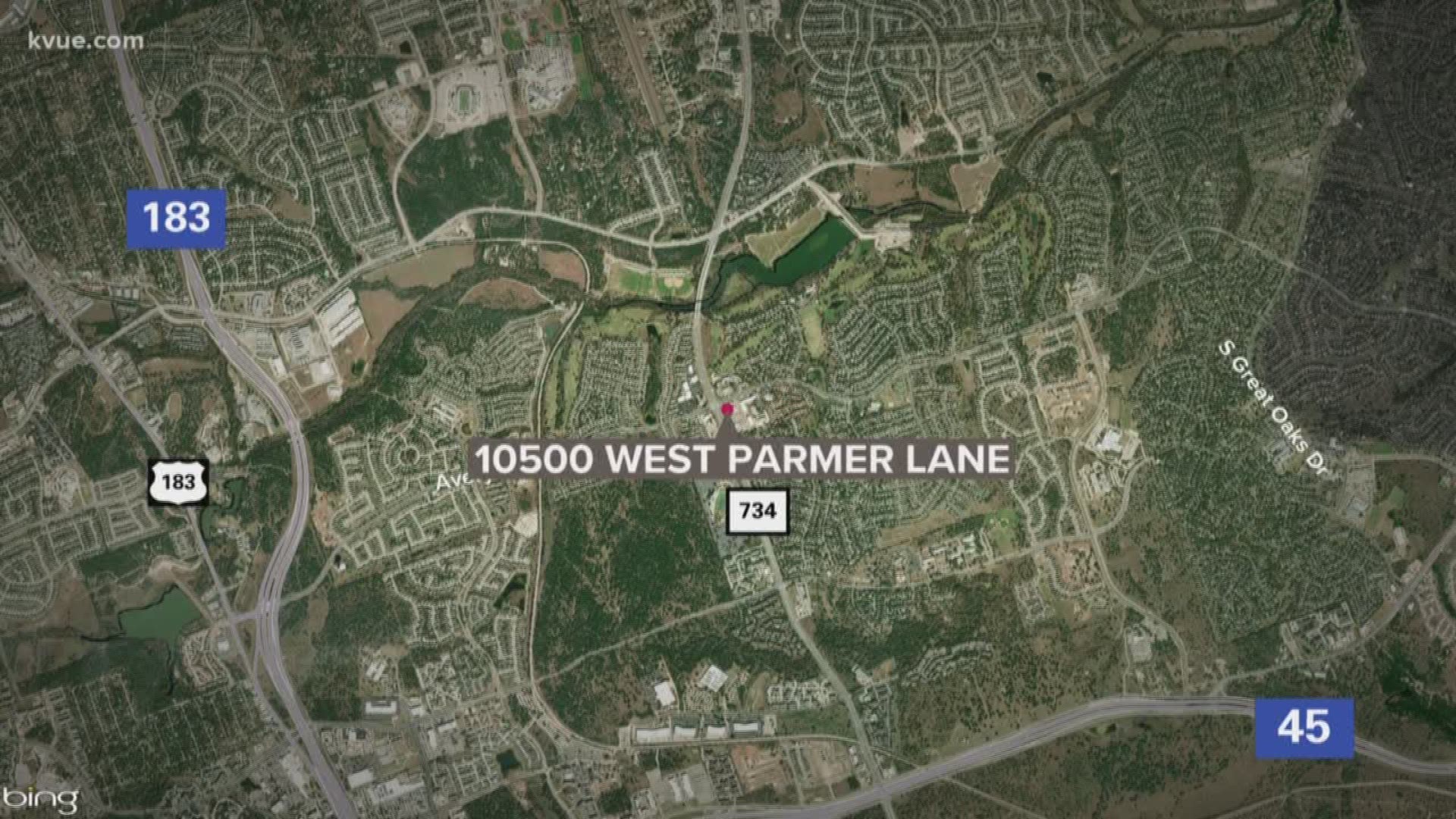 AUSTIN, Texas — A suspect has been arrested after a man was shot Sunday night in northwest Travis County.

According to Austin-Travis County EMS, a man estimated to be in his 20s was transported to the hospital after the incident on the 10500 block of W. Parmer Lane. Medics said his injuries are not expected to be life-threatening.

The scene has since been cleared and police said they took the suspected shooter into custody.

This story will be updated as more information becomes available.