A special task force with the McLennan County Sheriff's Office was trying to arrest the suspect on an outstanding warrant when he ran and started shooting at them. 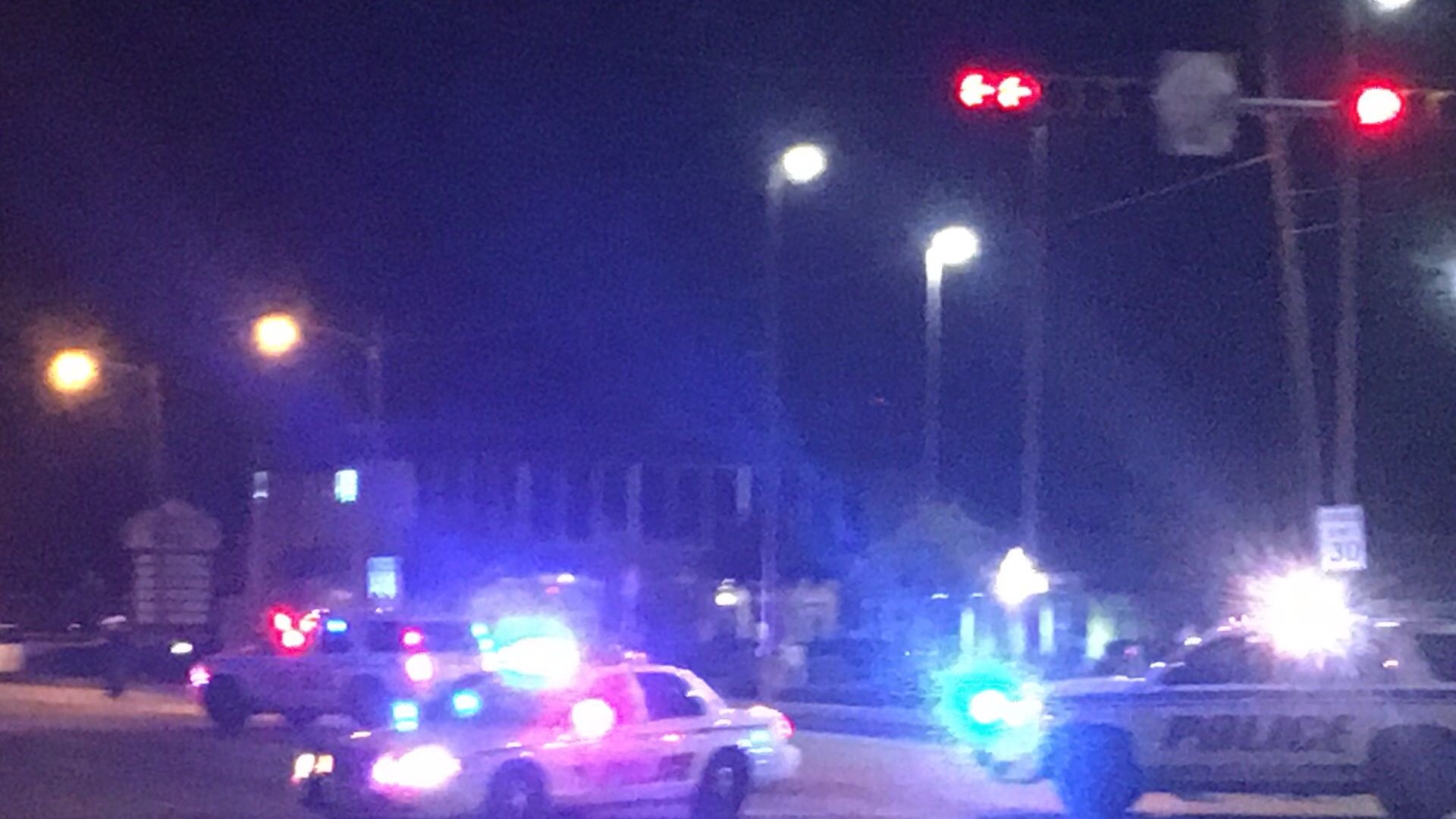 WACO, Texas — One man was shot early Thursday morning while a McLennan County Sheriff's Office task force was trying to arrest him on an outstanding warrant from Louisiana.

The Fugitive Apprehension Strike Team tried to arrest Douglas Hill, 28, around 1 a.m. on Lake Air Drive when he ran and started shooting at them, according to Sheriff Parnell McNamara.

McNamara said his three deputies returned fire and hit Hill four times. Hill was taken to the hospital but was expected to survive.

Hill was wanted in Shreveport on a narcotics related charge and a felon in possession of a firearm charge.

McNamara said no officers were injured in the shooting.

"I'm happy that our guys were safe," McNamara said. "They responded the way they should have to protect themselves and we're just very lucky that they're okay."

McNamara said Hill will face additional charges for shooting at the officers.

Hill will be taken to the McLennan County Jail once he is released from the hospital.

Texas Rangers will investigate the shooting which is standard practice in officer-involved shootings.

This was the second officer-involved shooting in Central Texas in less than a week.

Michael Dean, 28, was shot and killed by Temple police Monday night at the intersection of Southwest HK Dodgen Loop and Little River Road.

Texas Rangers are investigating the Temple shooting. They have released very few details to protect the integrity of the investigation.