For Leo Hernandez Jr., it's a disappointing end to his college career, and something he'd like the school to recognize. 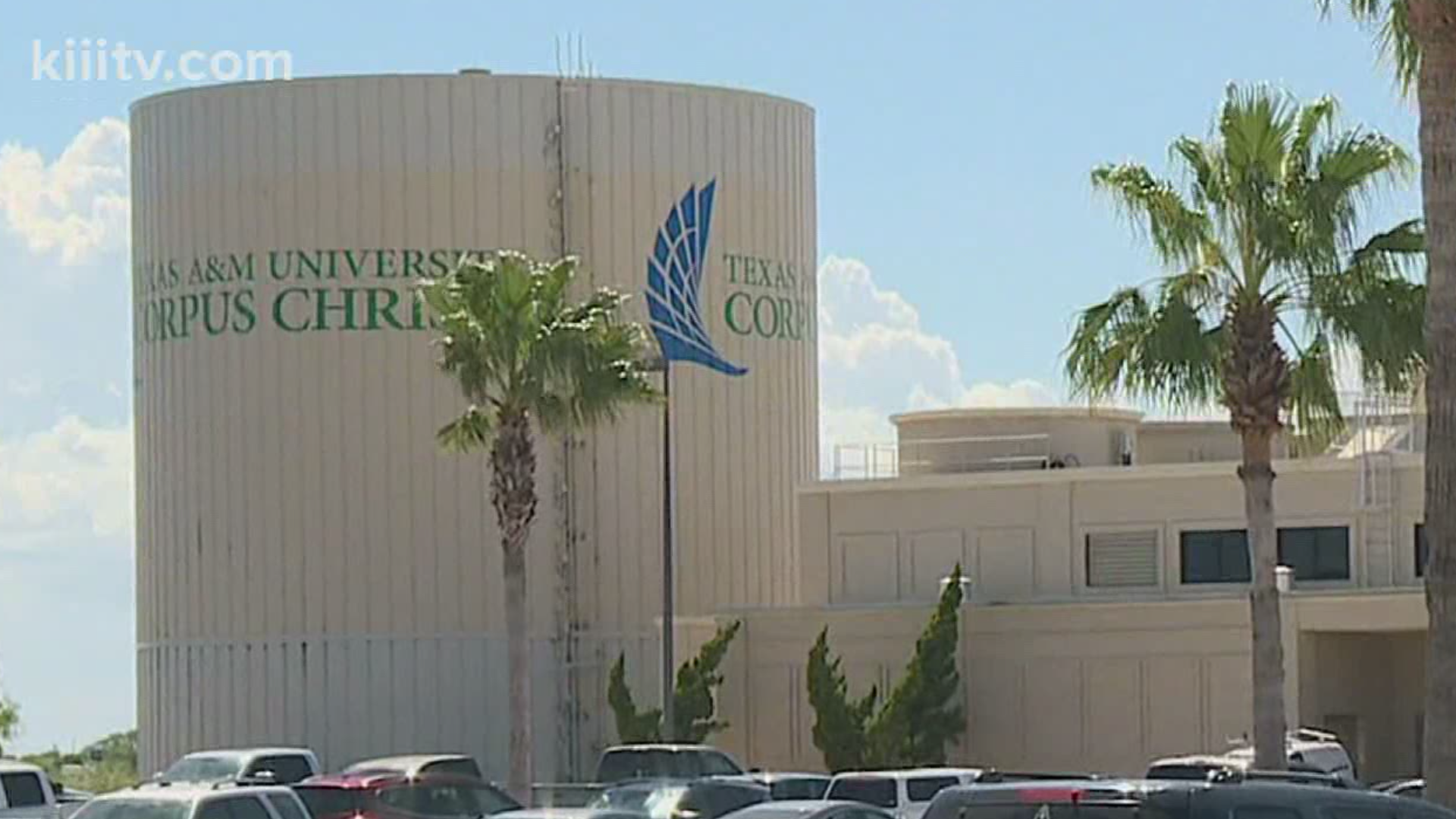 CORPUS CHRISTI, Texas — Texas A&M University-Corpus Christi's graduation ceremonies, which were originally scheduled to be in-person on the weekend of Dec. 19, will now be held virtually.

It's a change that has produced mixed feelings among the university's students.

Hernandez said TAMUCC is not being considerate of students and their families with their decision to hold commencement virtually instead of in-person.

The graduating senior has spent three and a half years at TAMUCC and said finishing his education has been incredibly important. The students will be carrying their diplomas in a diploma parade on Jan. 23.

Hernandez said the backup plan also takes away from his family.

"So even those families who are coming from wherever they're coming from, they're not going to able to be part of that virtual commencement," Hernandez said.

University President Kelly Miller released a memo that reads in part that positive COVID-19 cases continue to rise both locally and across the nation despite on-campus numbers remaining low. The memo goes on to state that the commencement will be conducted in a virtual format and that the safety of everyone involved and the local community remains a top priority.

For Hernandez, it's a disappointing end to his college career, and something he'd like the school to recognize.

"I don't expect much more than a general apology honestly," Hernandez said.