Police say two men were in a parking lot in separate cars when an argument led to the shooting. 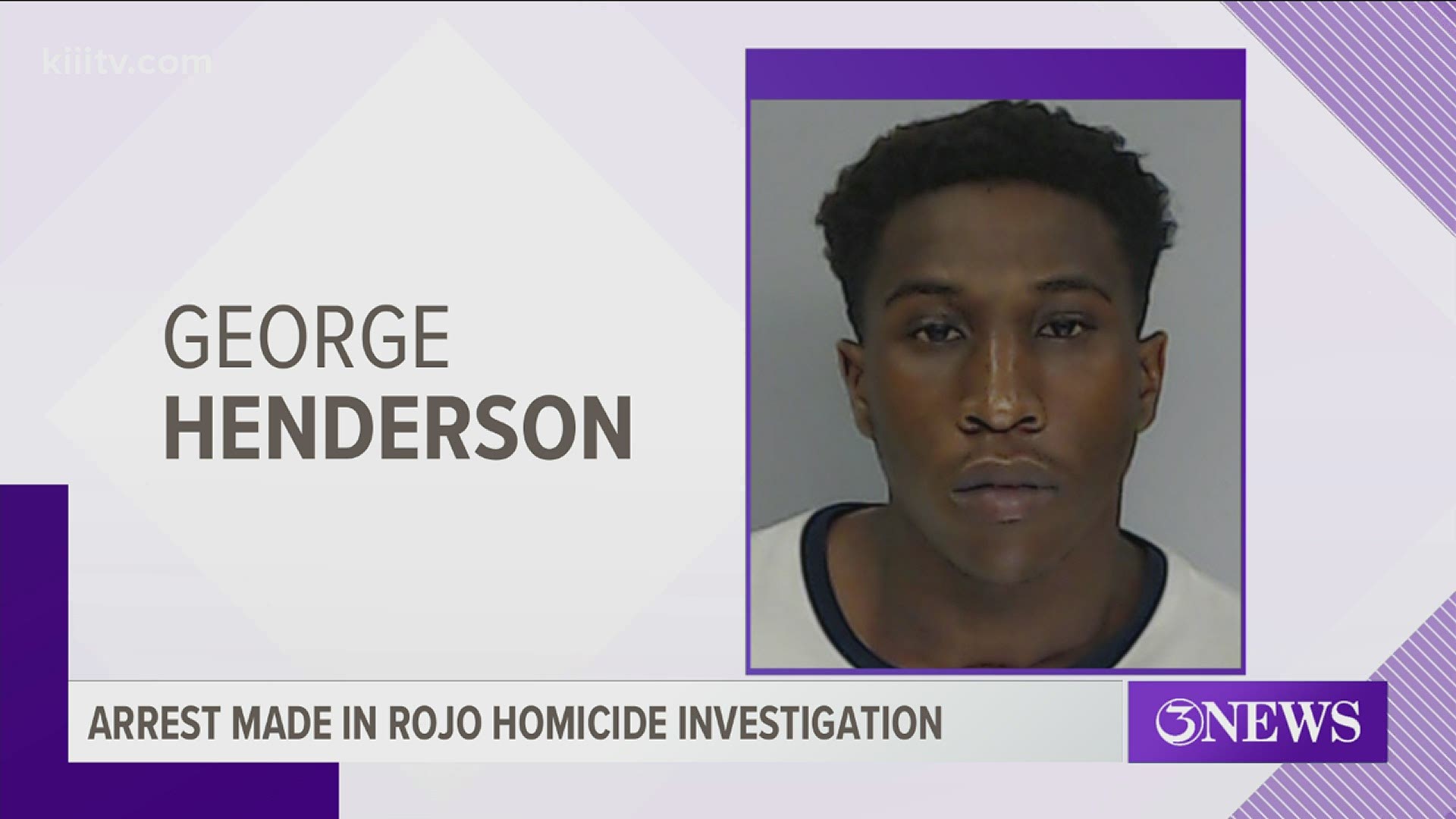 CORPUS CHRISTI, Texas — Corpus Christi Police have made an arrest for the murder of a 34-year-old man.

George Malik Henderson, 19, has been arrested and charged with capital murder, police said.

On Nov. 14, officers responded to a shooting call on the 3400 block of Rojo St. When police arrived, they found the man with a gunshot wound. He was taken to the hospital where he later died.

Officers say it appears that two people in two separate vehicles were parked in a parking lot when an argument broke out. That's when Henderson shot the man, police said.

Thursday, the U.S. Marshals-led Fugitive Task Force found Henderson and took him to the Corpus Christi Police Department to be interviewed. He was later taken to the city jail to be processed.

Henderson was booked on a warrant for capital murder and his bond has been set at $1 million.

This is still an active and ongoing investigation. If anyone has any additional information related to murder, you are asked to contact the Corpus Christi Police Department at (361) 886-2840.