Thousands of migrants who have arrived at the border are children who do not have an adult with them. 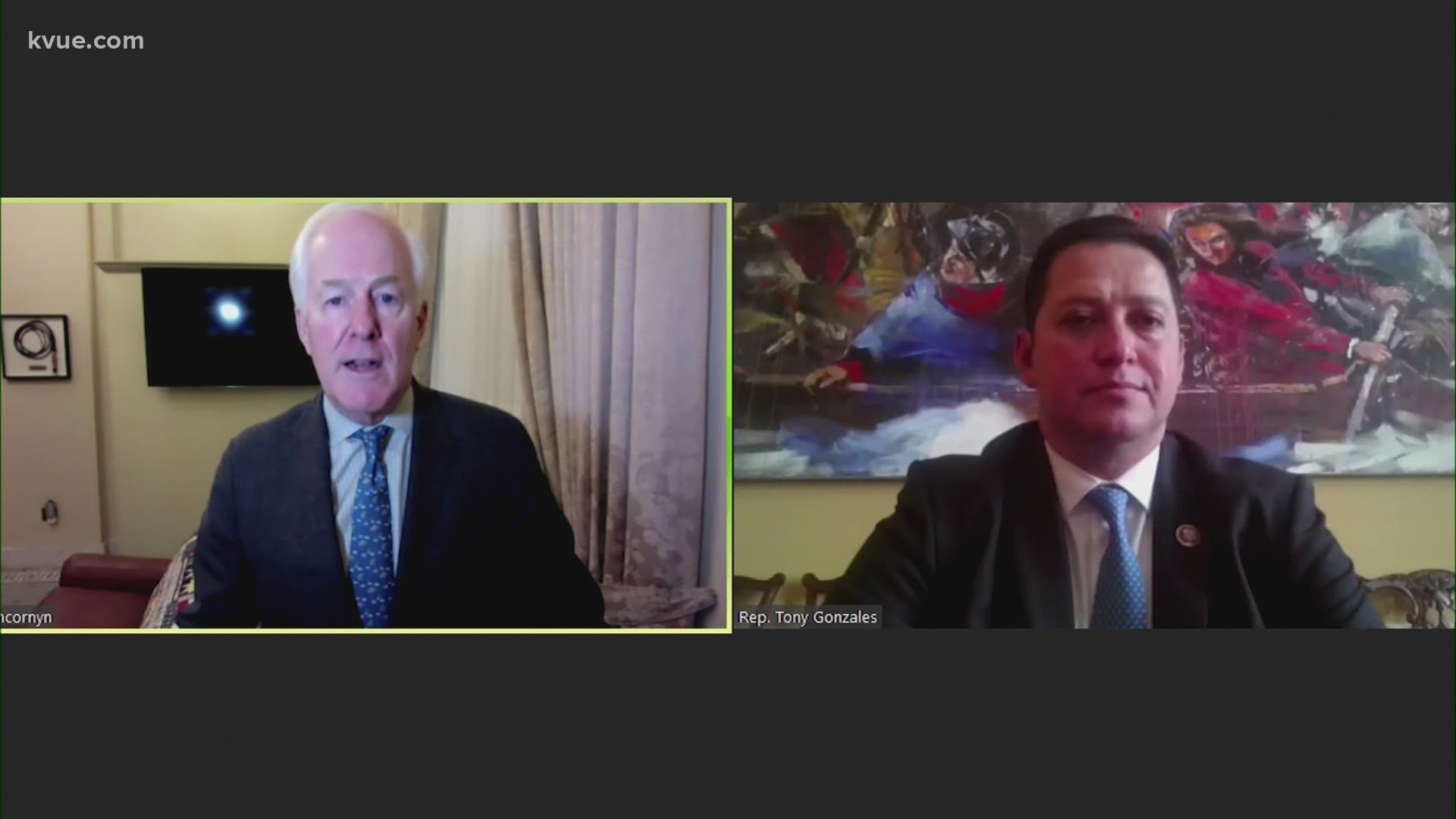 AUSTIN, Texas — A bipartisan bill has been announced to address the surge of migrants at the Texas border.

Thousands of those migrants are children who do not have an adult with them. The U.S. government has started housing them in Texas, bussing teens to cities such as Dallas and San Antonio. In late March, around 3,000 minors were brought to Dallas, with around 2,300 of them being teen boys between the ages of 15 to 17.

"The bill will improve both the capacity to manage migration surges and adjudicate asylum claims in a timely manner, protect unaccompanied migrant children, reduce impact on local communities, ensure migrants are treated fairly and humanely, and ultimately deter those who do not have realistic asylum claims from placing themselves in danger by making the treacherous journey to our southern border," a joint statement from the legislators said.

Data from U.S. Customs and Border Protection shows that in February of this year, there were 100,441 "enforcement encounters" at the southern border. That includes more than 71,000 single adults, 19,000 families and more than 9,000 children who arrived alone.

The U.S. saw even larger surges in March, April, May and June of 2019 – and we are approaching those levels now. May 2019's surge was the highest in recent years, with more than 144,000 encounters at the border.

‘Had my son been a different color’ | Bexar County family of boy, 6, slain by deputies seeking $4.5 million