Emilio Reyes, President of the Texas Jazz Festival Society, said the city would require them to make changes that could cost them an estimated $40,000. 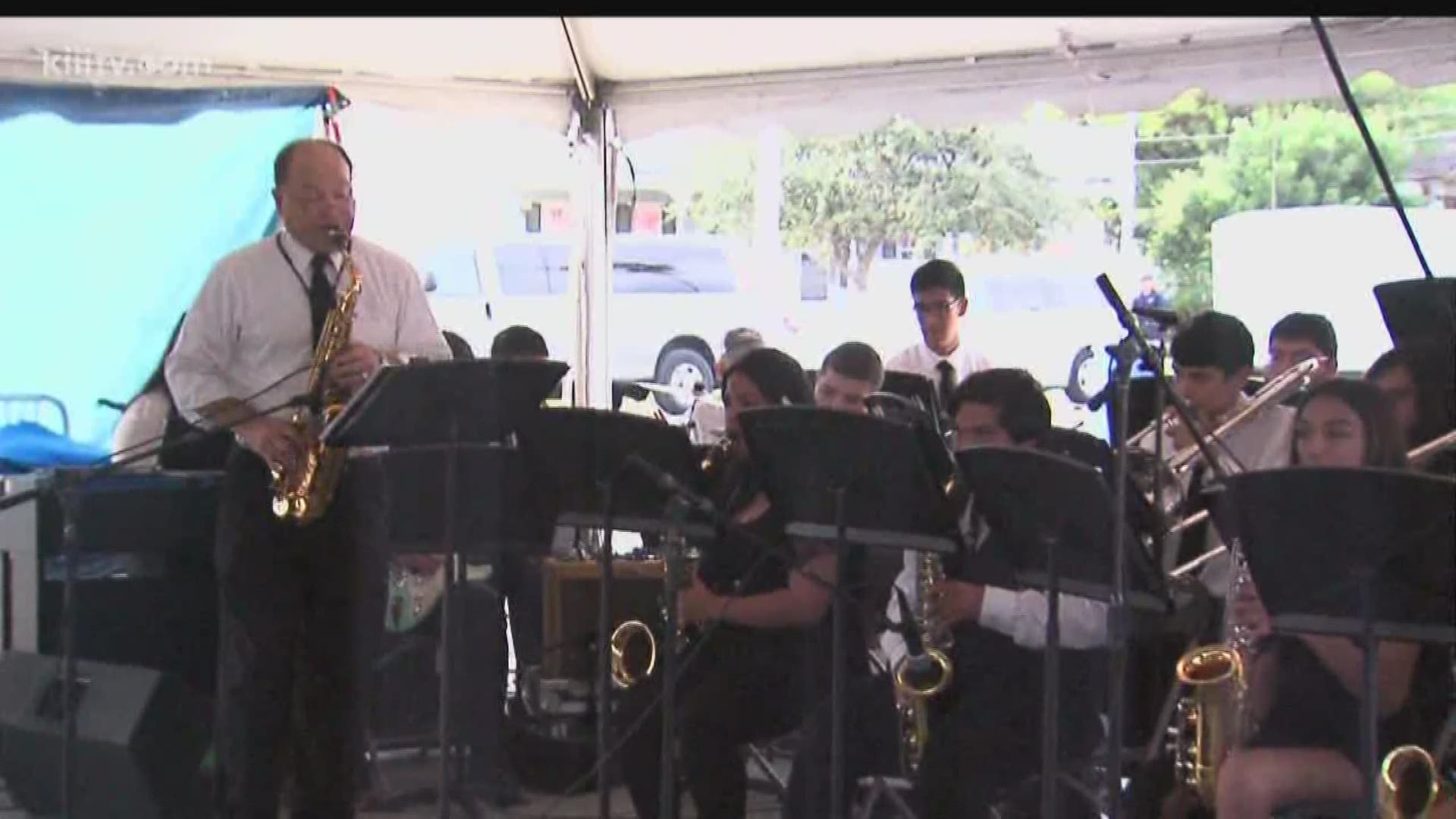 Corpus Christi (KIII News) — UPDATE 2:30 p.m. Tuesday: Event organizers have confirmed that this year's Jazz Festival will be held at Heritage Park, but they are also looking at the future of the event.

On Monday organizers of the Texas Jazz Festival said they may have to look for a new venue after 17 years of hosting the longest running free jazz festival in the world at Heritage Park.

Organizers said additional security requested by the City of Corpus Christi could force them to find a new venue but as of Monday night, 3 News was told the group is negotiating with the city to try to come up with a solution.

Emilio Reyes, President of the Texas Jazz Festival Society, said the city would require them to make changes that could cost them an estimated $40,000.

Reyes said the city has taken a very pro active stance to terrorism and want security to be beefed up.

In the past the festival was easy to access because there are no gates or main entrance.

That's where the $40,000 worth of requirements came in which would go towards things like more barricades and security guards.

According to a press release sent out Monday morning, after 17 years in heritage park the festival may have to change venues.

In order for the festival to stay put, organizers said the new costs the city is requiring have to come down.

"We try to take a proactive stance too by getting additional security in the park so it would have to be a compromise and or something that's realistic within our budget," Reyes said.

Reyes said it's too late in the game to add additional sponsors that could offset any costs that the event may occur by moving or staying.

Organizers said venues nearby host events at the same time as the festival which make it hard to keep the area "a car or traffic free zone" which could limit growth.

Reyes said they do have other venues that are interested in hosting but they would very much like to keep the tradition alive and stay in Heritage Park because of it's classic beauty.

Texas Jazz Festival officials will meet with the city council Tuesday to try to negotiate but organizers said the show will go on no matter what October 19th to the 21st.