SB 913 would make certain cities ineligible to receive criminal justice grants from the State government if they vote to defund police departments. 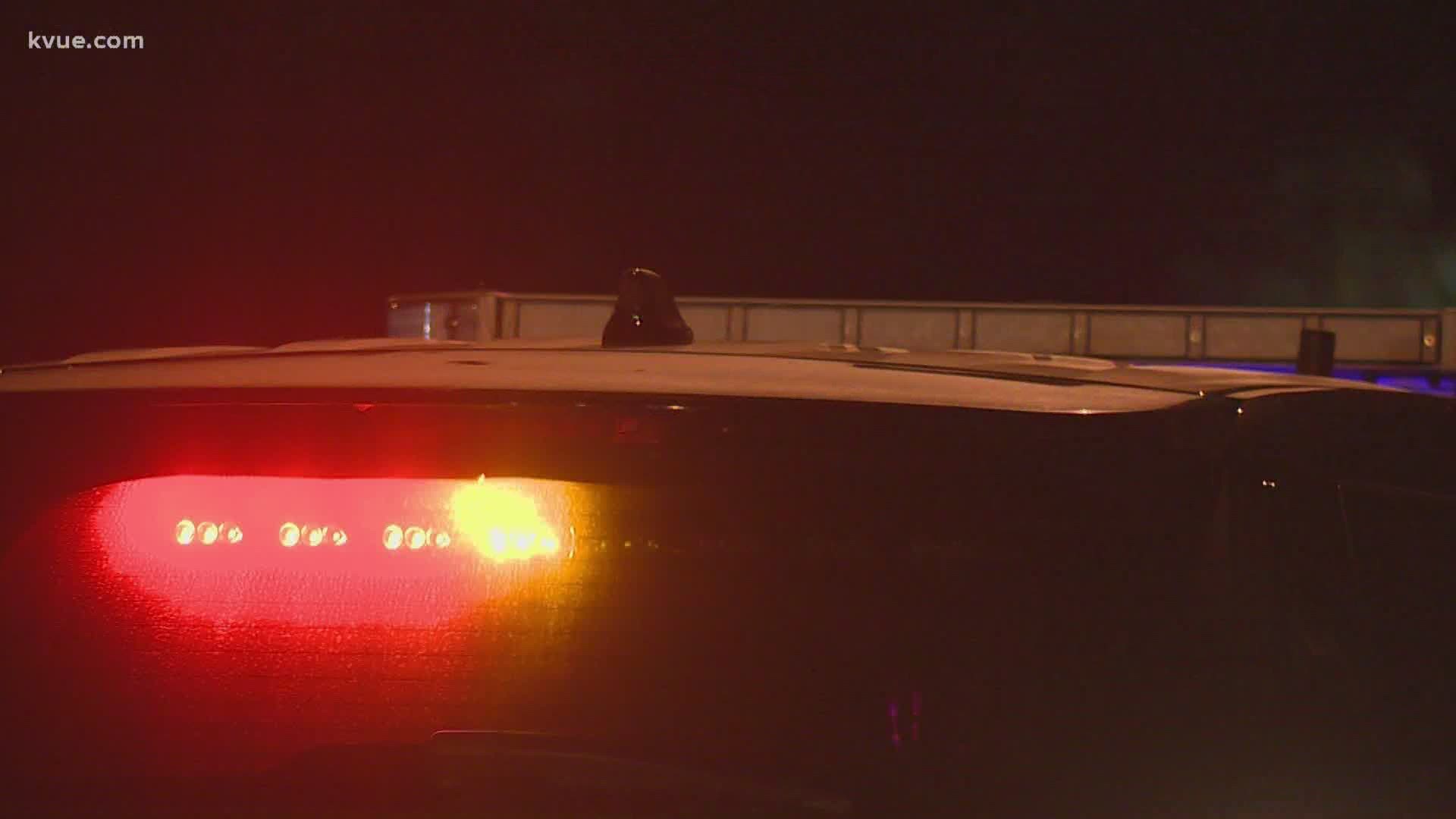 AUSTIN, Texas — State Sen. Dawn Buckingham (R-Lakeway) on Monday announced that she has filed a bill aimed at stopping Texas police departments from being defunded.

SB 913 states that cities that choose to decrease police budgets by more than 5%, in the absence of decrease tax revenue collection, would be ineligible to receive criminal justice grants from the State of Texas.

This comes after the Austin City Council last year voted to redistribute about $150 million from the Austin Police Department's budget.

"If cities choose to defund their police, they should no longer expect the taxpayers to bridge the gap with public safety grant money," said Sen. Buckingham. "By slashing police budgets, out-of-control, agenda-driven city councils are not only putting communities at risk, but putting our men and women in law enforcement in more danger than ever before. All Texans deserve to feel safe in their communities, and law enforcement deserves to know we have their backs. I filed SB 913 to fight back against defunding efforts and to let radical, agenda-driven city councils know that Texans back the blue."

In January, Texas Gov. Greg Abbott said he too would be working to make sure it would be "fiscally impossible" for cities to defund police departments this legislative session.

"Defunding the police is reckless. It endangers the lives of people in communities across the entire state. We cannot, and we will not, allow cities like Austin to defund the police," Abbott said.

Head of Austin Energy resigns from ERCOT board of directors