The new state of the art facility will allow the public to get an inside look for the first time. 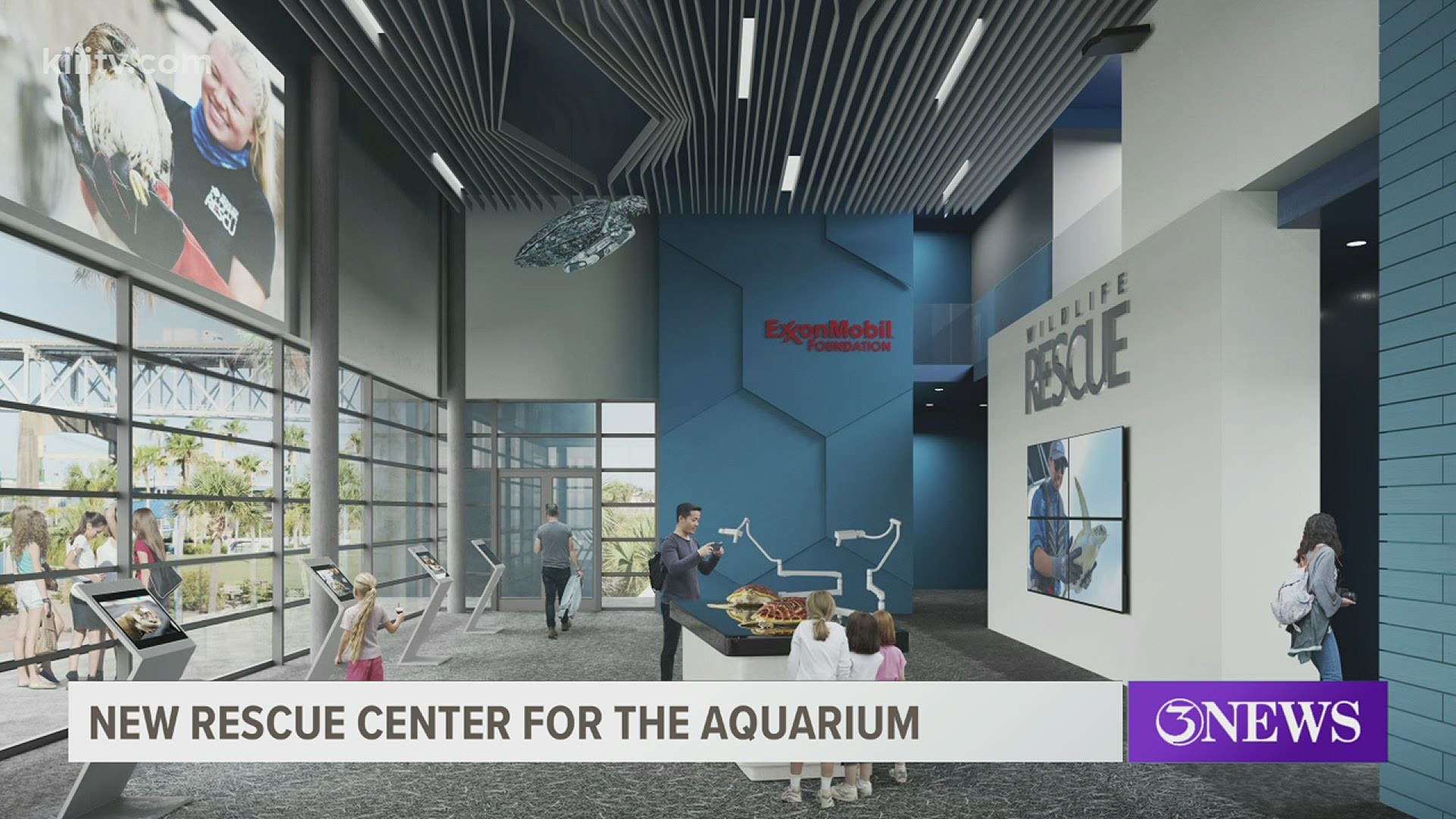 CORPUS CHRISTI, Texas — For the last 20 years the Texas State Aquarium has been rehabbing animals out of a leased facility of the Port of Corpus Christi.

According to the Texas State Aquariums CEO and President Tom Schmid, thanks to the aquarium's fundraising efforts, a new rescue facility will allow injured animals to be taken care of under one roof.

"This is going to be about a 15 million dollar, 20 thousand square foot facility specifically designed to care for injured wild animals," said Schmid.

According to Schmid their new state of the art facility will allow the public to get an inside look for the first time.

"You’ll be able to actually go into the center and see the sea turtle rescue hospital or see the marine mammal pool area, or if there is a bird undergoing surgery, it will be sort of like walking into a veterinary hospital," said Schmid.

The new facility's glass windows and small presentation theatre will allow visitors to get a first-hand look at marine animals such as bottle nosed dolphins, manatees, shore birds and sea turtles to learn more about these animals and the dangers they face.

"We are also going to be creating additional space in the building that will build on in the future that will allow our staff to do more research and conservation work," said Schmid.

Schmid says they have the city, community and their corporate partners to thank for making this dream a reality, including the Port of Corpus Christi who has housed them up until this point.

"In fact, we are going to be naming it The Port of Corpus Christi Center for Wildlife Rescue at the Texas State Aquarium." Said Schmid.

According to Schmid, they are 80%to their fundraising goal., but they plan to begin construction this summer, and they hope to be moving into the facility by the end of 2023.