The proposed map would threaten Democratic incumbents in Houston and, reshape the racial makeup here in an attempt to quash efforts to turn the state blue. 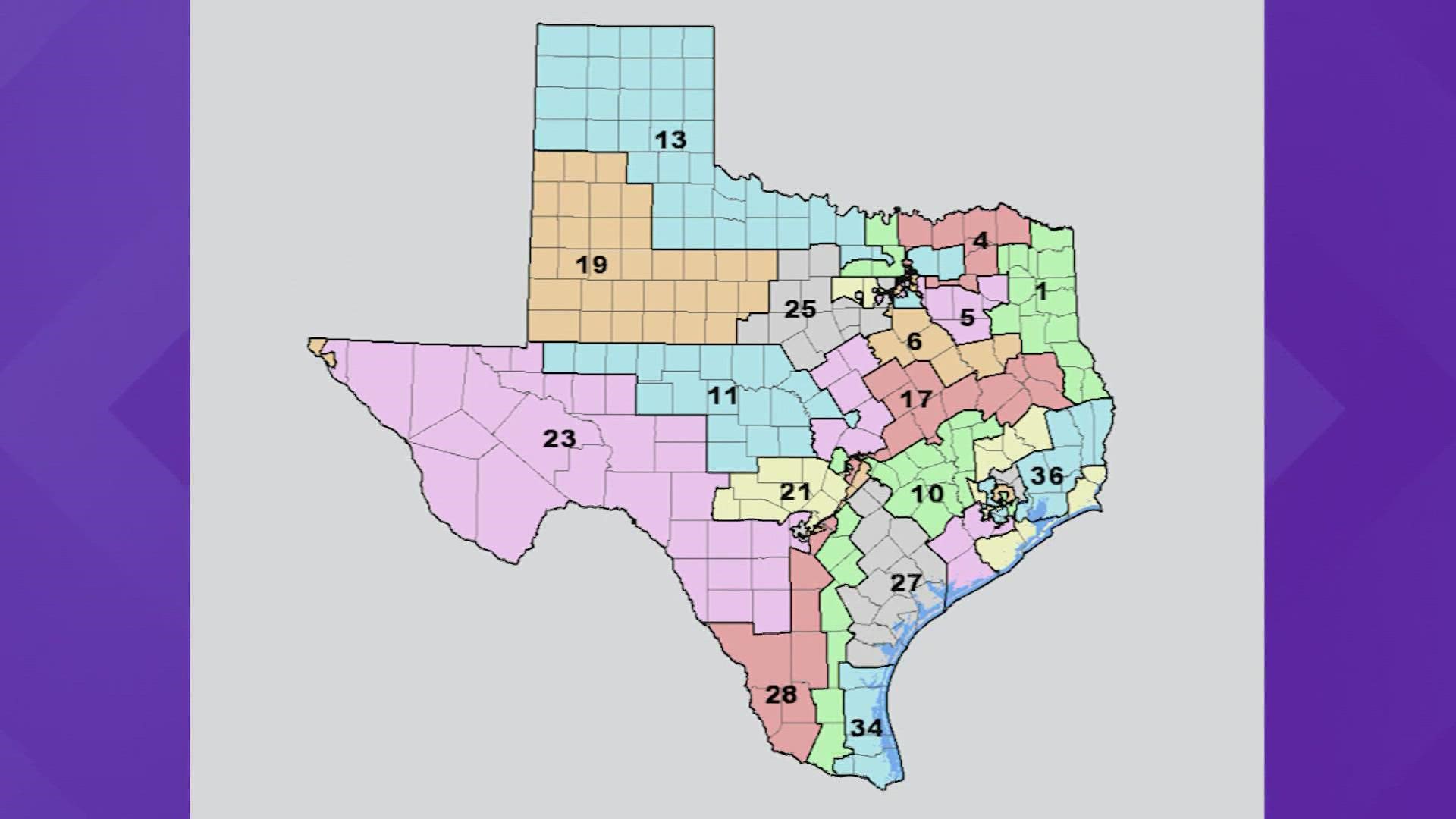 HOUSTON — Texas lawmakers on Monday released their first draft of a new congressional map that includes two new districts in Austin and Houston, bringing the total to 38. Both metropolitan areas have diverse populations, which fueled much of the state's growth over the past 10 years -- and threatened to tilt the balance of power.

Once approved, the new map will set the political landscape in Texas until for the next decade, and give the majority GOP an opportunity to lock in their advantage.

Texas' current 36-seat congressional delegation is made up of 23 Republicans and 13 Democrats. In the 2020 presidential elections, 22 voted for Trump and 14 went for Biden, according to the Texas Tribune. But neither candidate received more than 60% of votes in half of those districts, signaling increased competition between the two parties.

KHOU political expert Bob Stein says while it’s too early to make generalizations, one thing that’s clear is that districts are shaped differently.

While many incumbents appear safe in these maps, others were drawn into districts that overlap one another.

The 7th district, which now extends into Fort Bend County, was won by Democrat Lizzie Fletcher in a 2018 upset. It had been a Republican stronghold for years. Changing boundaries could hurt an incumbent who isn't well-known yet.

"She's only been in for two terms, then yes - you increase the chance that that could be a pick-up," Stein said.

The racial make-up of the congressional maps is also expected to change as the GOP tries to head off efforts to turn the state blue.

Record numbers of Black and Hispanic Texans voted in the 2020 election, so Republicans want to shake things up.

“The districts now cover multiple -- not only counties -- but cut across a lot of communities," Stein said.

Republican strategist Vlad Daviduik says changes made to the map, including the 7th district, are reflective of the population.

“We need to try as best we can across the board to make this a non-partisan discussion of where we’ve seen population growth; are those areas being sufficiently met with the resources and the government that they need in order to thrive?” Daviduik said.

This is only the first draft of the map, which is likely to change before it's passed by the Texas Legislature and signed into law by Gov. Greg Abbott.

Find this article and related stories on the Texas Tribune website. 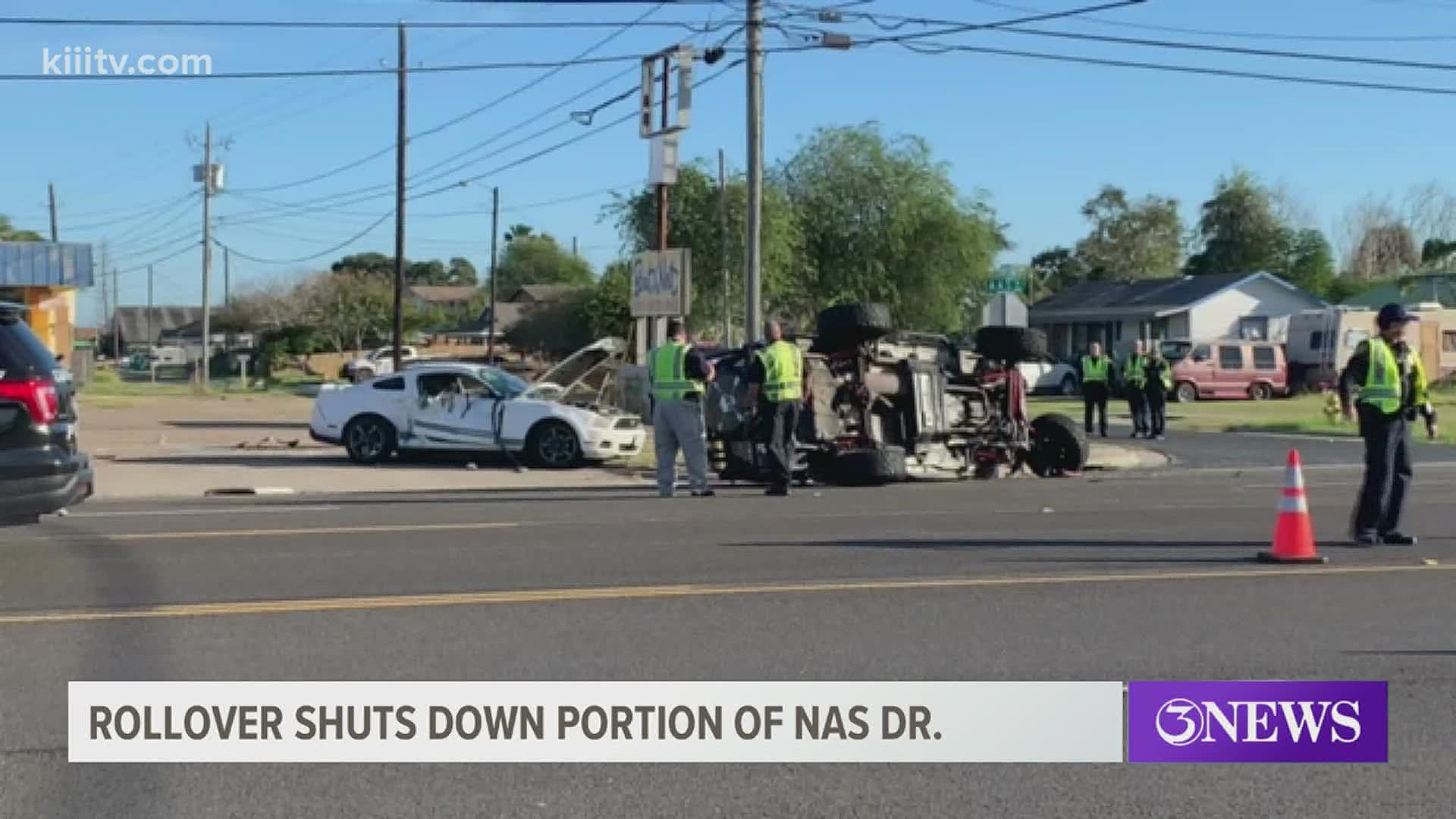