Coach Art Briles is back in Texas: 'I'm thankful to be home' 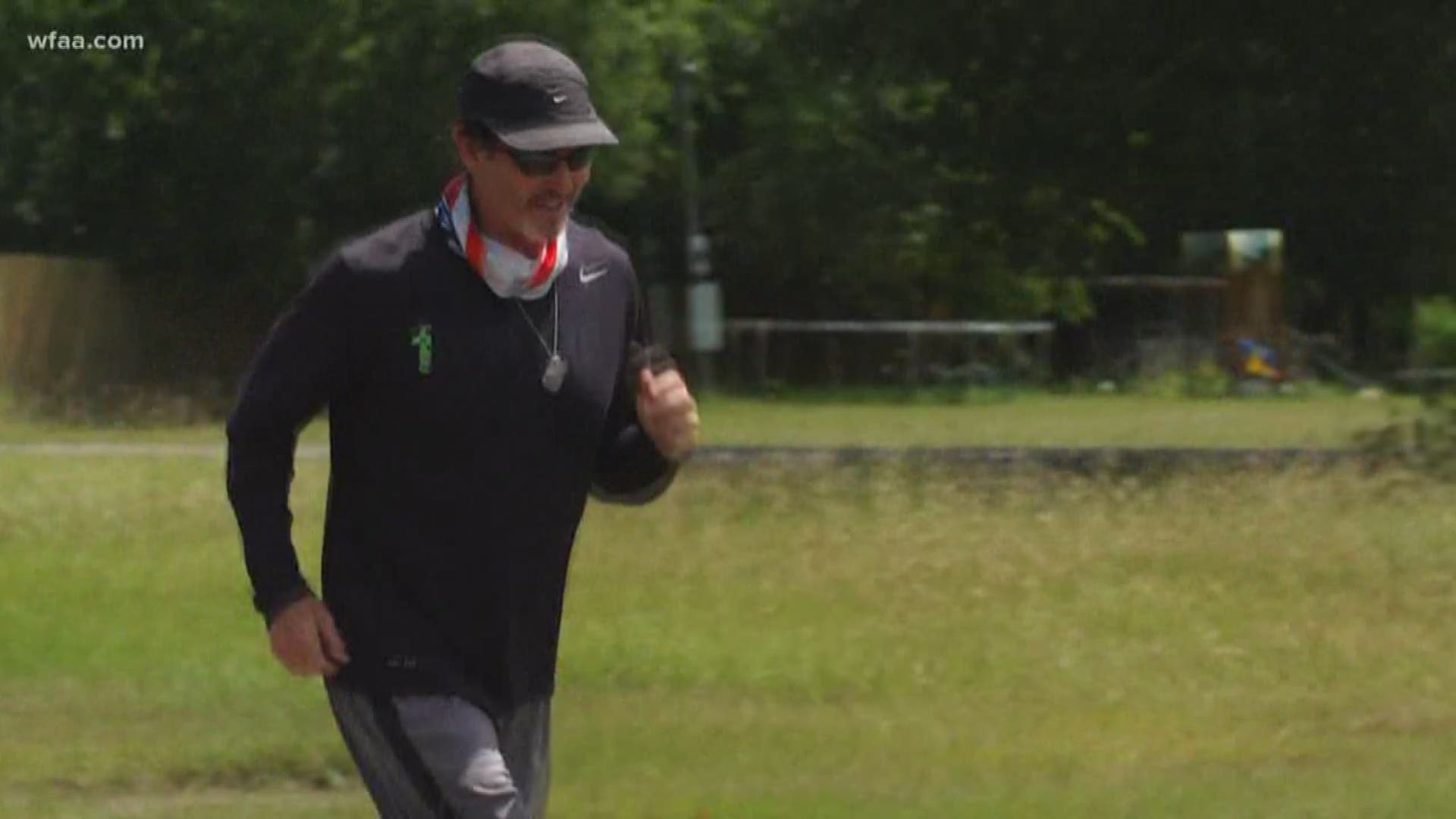 Art Briles is officially back in Texas.

Baylor fired the football coach amid a sexual assault scandal, and now after a brief stint in Italy he’s the new head coach at Mount Vernon High School, about 100 miles northeast of Dallas.

Since his hiring, WFAA has made several inquiries to speak with Briles, but we have been declined every time.

On Tuesday we spoke with him briefly while on a run in Mount Vernon.

Before moving forward he also said Mount Vernon is a "great place" and that "I'm really thankful."

Briles also said that his attorneys are not allowing him to speak with the media.

In May, the Mount Vernon Independent School District superintendent spoke about the Briles’ hire.

“When we went into this process, we knew that it was going to come with some negativity and some attention,” superintendent Jason McCullough said.

Baylor University fired Briles three years ago after an independent investigation found 17 cases of sexual assault or domestic violence by 19 of his football players.

Sherry Palmer is a domestic violence survivor who lives in Mount Vernon. In May she said she was upset that the school moved forward with the Briles hire.

“I felt like it was a slap in the face. Not only to our community, but especially for those Baylor women,” Palmer said. “It’s also sending a message out them again that you didn’t have a voice then and you still don’t have a voice.”

Mount Vernon will begin their football season in late August.

A school spokesperson said that Briles will be made available on Monday evening to speak about his new job.