Last week, Abbott made comments during a news conference that he was considering rolling back statewide coronavirus restrictions. 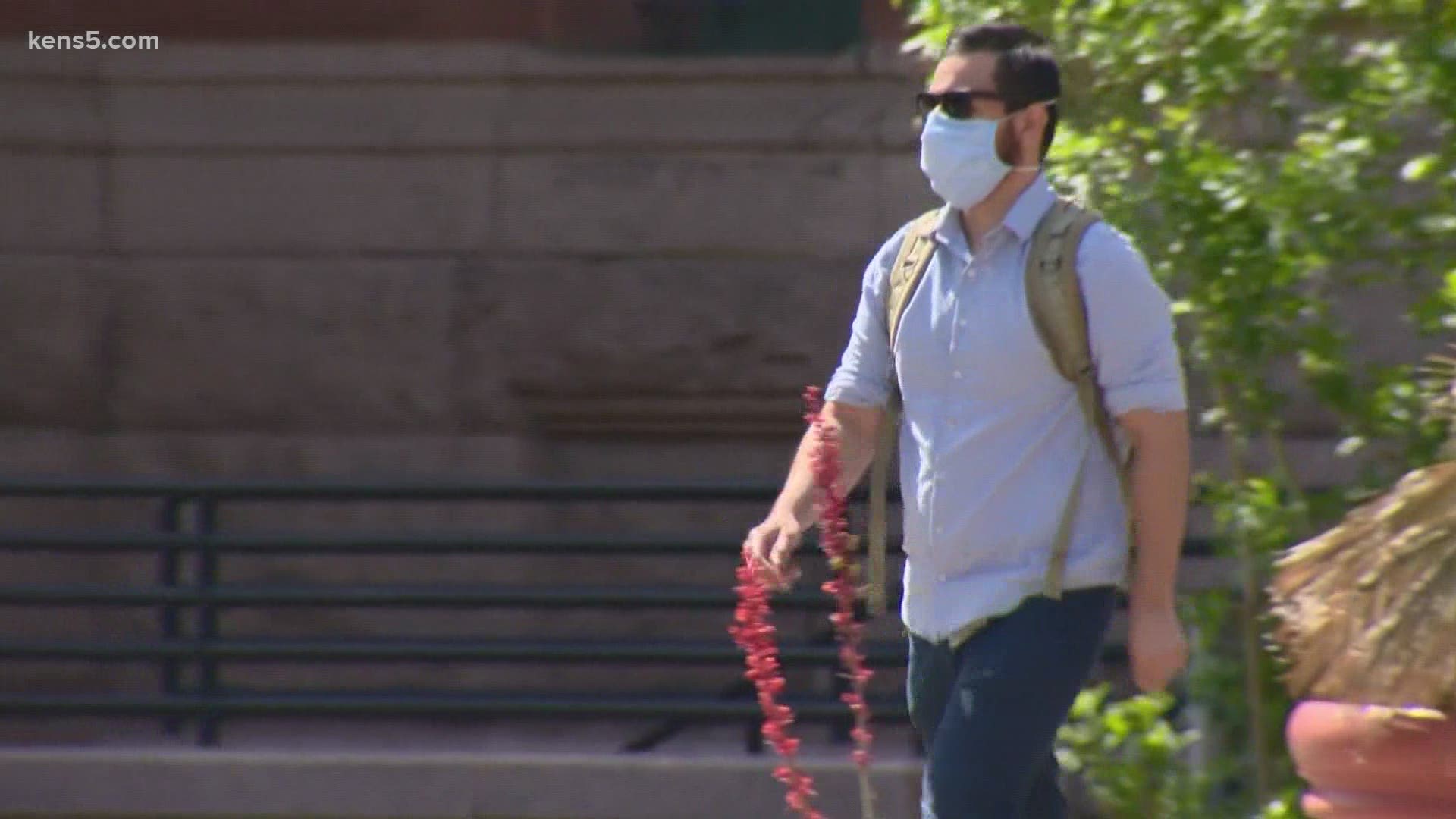 LUBBOCK, Texas — Gov. Greg Abbott said Tuesday that businesses will be able to open at 100 percent capacity and that he will be removing a statewide mask mandate. Both restrictions will end next Wednesday, March 10.

He made the announcements in a press conference at a Lubbock restaurant. He said conditions had improved in the fight against COVID-19 to the point where he felt businesses could open to full capacity starting next Wednesday. Some businesses were previously only allowed to open to 75 percent capacity.

He also said Tuesday had the lowest positivity rate in Texas for COVID-19 cases in four months. Cases had been dropping in recent weeks since a spike after the winter holidays.

The governor said that while he is removing the statewide mask mandate, he encouraged businesses to create their own policies to prevent the spread of COVID-19.

Following Abbott's announcement, Lt. Gov. Dan Patrick praised the move by the governor. “The Texas economy is coming back stronger than ever and Governor Greg Abbott’s announcement today will help us restore the livelihoods of millions of Texas even faster. Texas has proved what I have said throughout this long year of the pandemic — we can do two things at once — maintain our economy and fight COVID-19. Today, Texas is one step closer to a return to normalcy."

See the governor's full post about issuing an executive order to lift the mask mandate and open Texas businesses to 100 percent.

NEW: Issuing an executive order to lift the mask mandate and open Texas to 100 percent. pic.twitter.com/P4UywmWeuN

Last week, Abbott had made comments during a news conference that he was considering rolling back statewide coronavirus restrictions.

"We're working right now on evaluating when we're going to be able to remove all statewide orders," Abbott said Thursday, Feb. 25. "And we will be making announcements on that pretty soon."