The poll, released Wednesday, shows that 46% of Texans believe he should be re-elected, while 48% of people says he doesn't deserve it.

TEXAS, USA — Poll results from Quinnipiac University on Texas political issues shows Texans are split on a number of issues, including whether Governor Greg Abbott should be re-elected.

46 percent said Abbott deserves to be re-elected, while 48 percent oppose his re-election. 6 percent did not know or did not respond to the question.

Republicans say 82 - 13 percent that Abbott deserves to be reelected, while Democrats say 88 - 11 percent, and independents say 50 - 42 percent he does not deserve to be reelected, the poll showed.

For the full results of the poll, visit the Quinnipiac University website here. 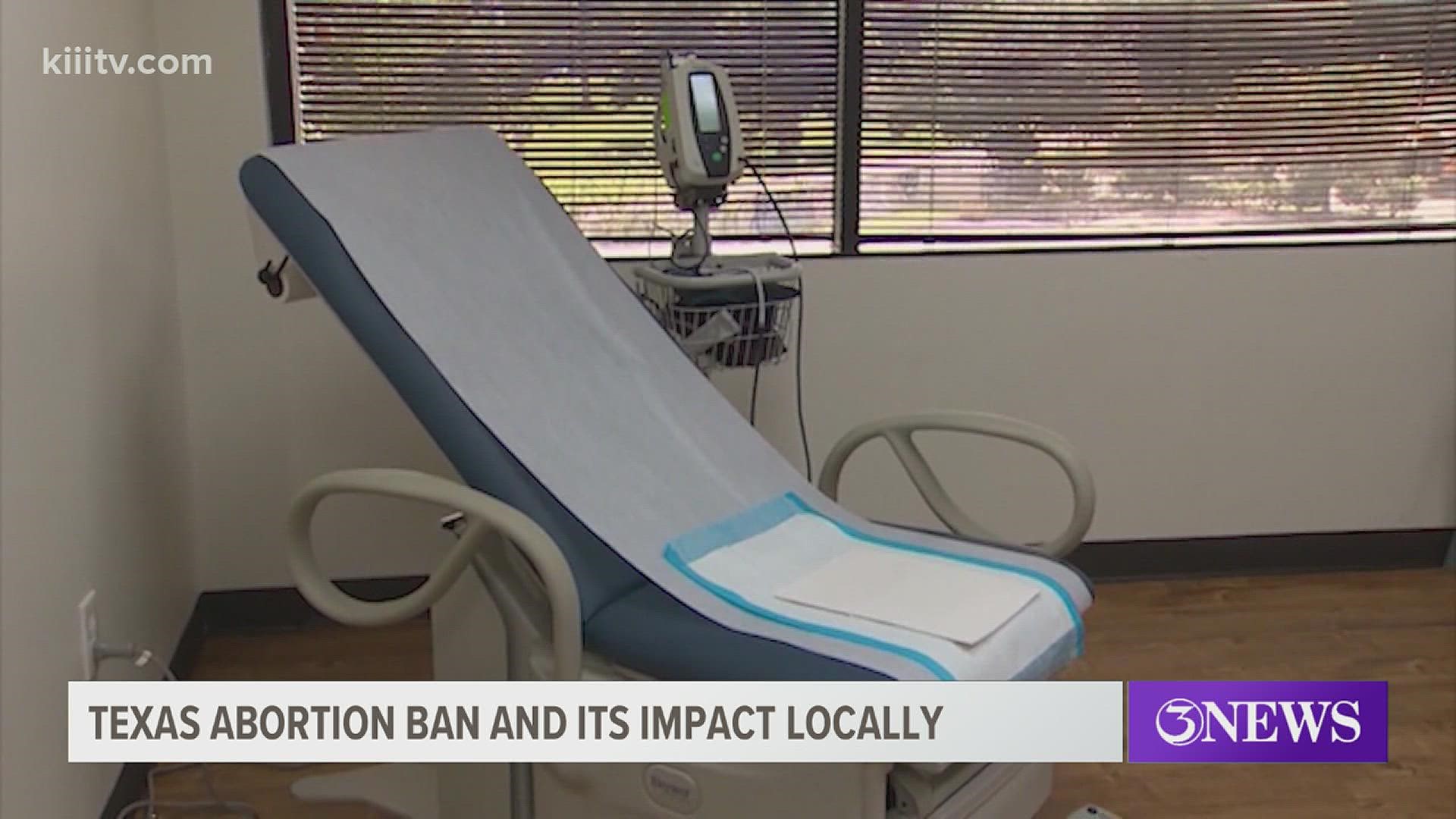