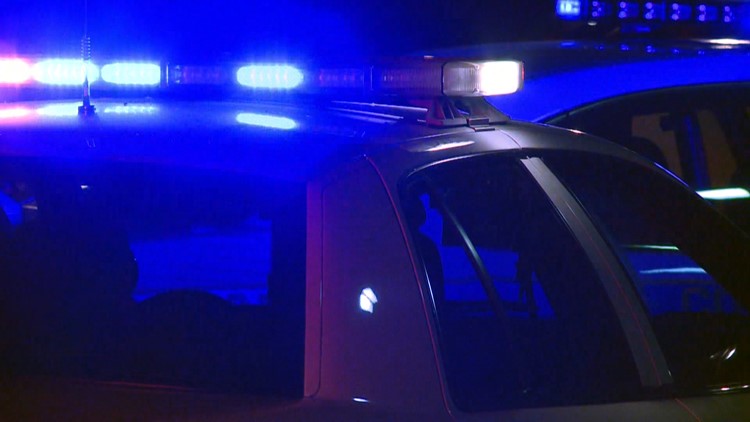 PHARR, Texas — A Pharr resident has been ordered to federal prison following her conviction of conspiring to distribute nearly six kilograms of meth.

U.S. District Judge Janis Graham Jack handed Canales a 140-month sentence to be immediately followed by five years of supervised release. At the hearing today, the court determined she was a supervisor or  manager in an extensive narcotics smuggling organization after hearing additional evidence about her role in the conspiracy.

Canales arranged for the transportation of narcotics through the U.S. Border Patrol checkpoint near Sarita Aug. 6, 2017. Members of the organization had loaded meth in Mexico.

Francisco Javier Castillo Jr., of Galveston, recruited Beatrice Ortega and Esmeralda Ramos to then drive the vehicle into the United States.

Upon inspection, authorities discovered the drugs hidden inside the vehicle’s dashboard.

Canales admitted she had worked with others to smuggle the meth and was also involved in transporting marijuana.

At the hearing on Monday, the court found Canales responsible for a total of 5.83 kilograms of pure meth and 41.68 kilograms of marijuana.

Previously released on bond, Canales was taken into custody following the sentencing today where she will remain pending transfer to a U.S. Bureau of Prisons facility to be determined in the near future.

Castillo, Ortega and Ramos pleaded guilty and are currently serving their respective sentences.