The law was signed by Gov. Greg Abbott on Tuesday. 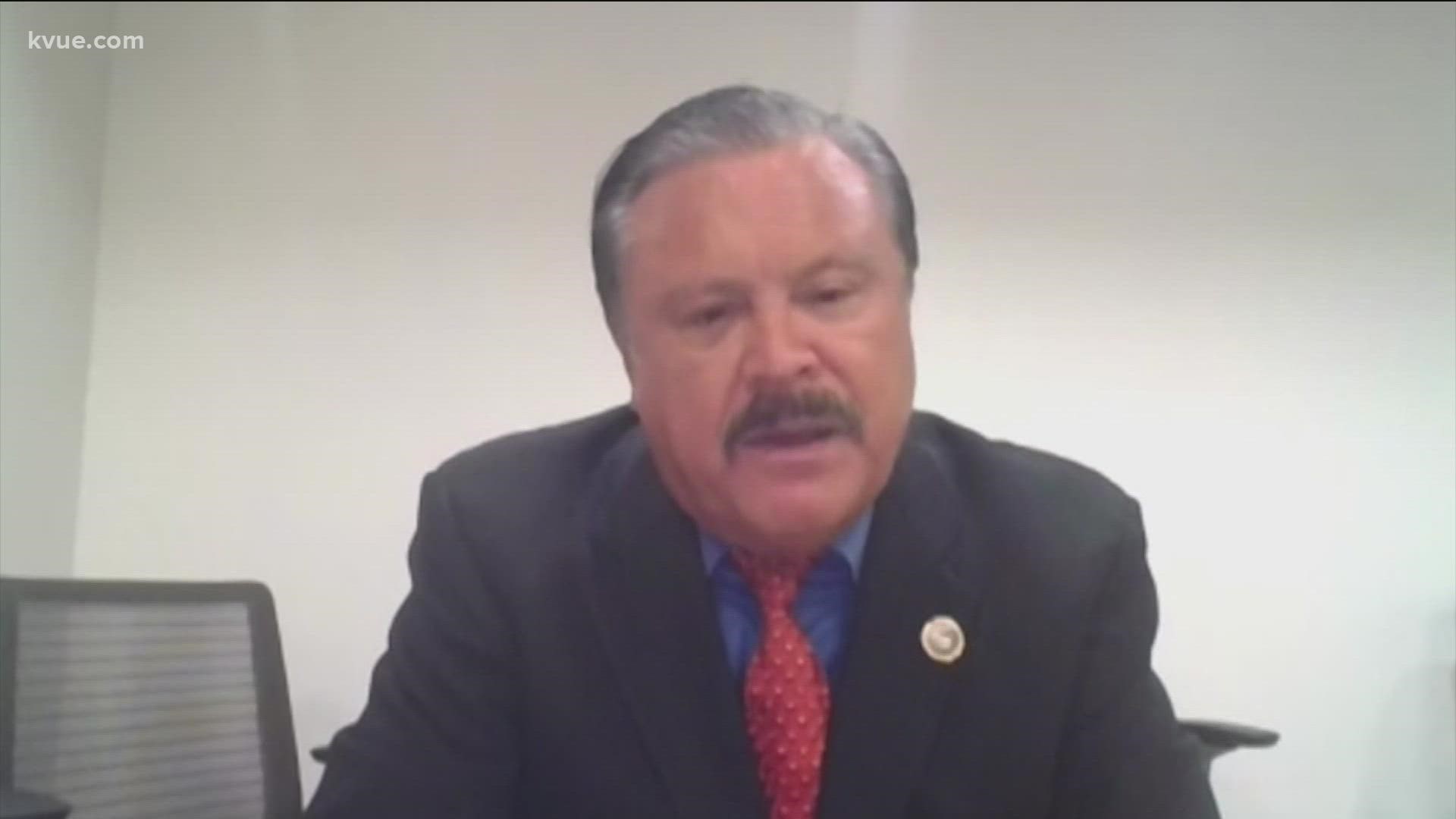 AUSTIN, Texas — On Tuesday, the same day Texas Gov. Greg Abbott signed Senate Bill 1 into effect, the nation's oldest and largest Latino civil rights organization announced that it would be filing a federal court petition against the law.

The League of United Latin American Citizens, or LULAC, will be joined by its legal team of Luis Roberto Vera Jr. and Domingo Garzia, while filing with attorneys Mark Elias and Uuoma Ukwonta.

"LULAC, Voto Latino, Texas Alliance for Retired Americans, and Texas AFT are urging declaratory and injunctive relief against Texas elections officials because the new voting restrictions violate the 1st and 14th Amendments of the U.S. Constitution and will have a severe and disproportionate impact on Hispanics, blacks, and other communities of color," LULAC wrote in a press release.

In short, the new law:

LULAC is not the first to file suit regarding the law, with several organizations, such as the NAACP, already joining the fight leading up to Tuesday's signing.