The true cost of passing a school bus in Austin

Here's how to keep everyone safe on the road as school starts. 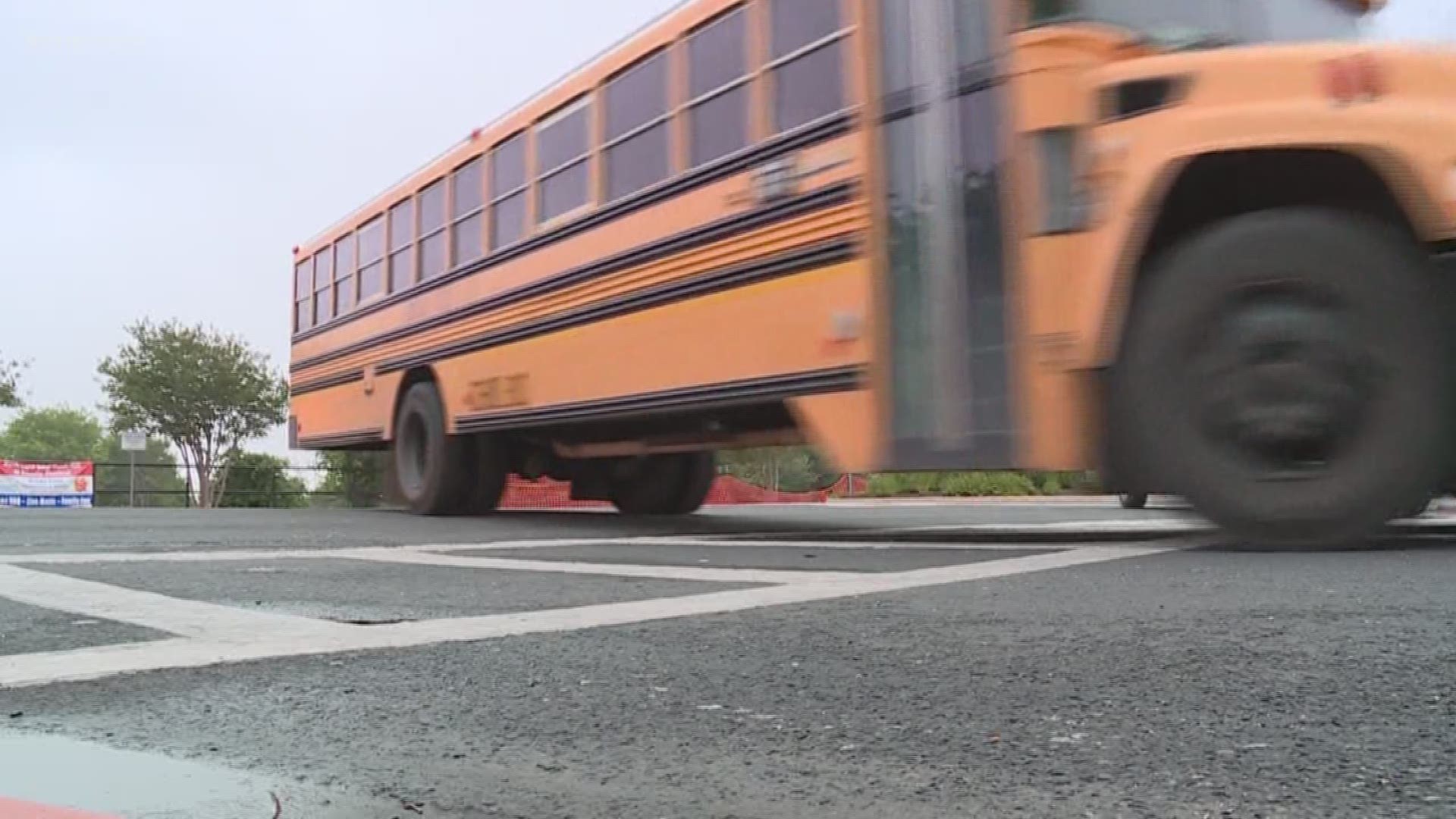 AUSTIN, Texas — Summer break is coming to a close and school will soon be back in session, filling the roads with school buses.

But how do you legally pass a school bus on your way to work?

Sherrif Robert Chody of Williamson County shared this image giving a visual to the lawful ways to pass a bus in multiple situations, and the cost of violating these terms.

Not only will officers be out enforcing these road violations, but the Austin Independent School District school buses will also have a stop-arm camera installed.

According to AISD, these stop-arm cameras will take note of those who pass school buses by photographing their license plate and videotaping the act, then uploading the images wirelessly to be put up for review.

AISD has also stated that there have been 54,238 tickets issued since February of 2016.

The violation fee from AISD will be $300.

Keep Austin's roads and children safe by following the rules of the road.

Austinites reminded not to swim in, drink from Lady Bird Lake