Before it was Waves Resort, it was Schlitterbahn Corpus Christi. Now, it's being torn down. 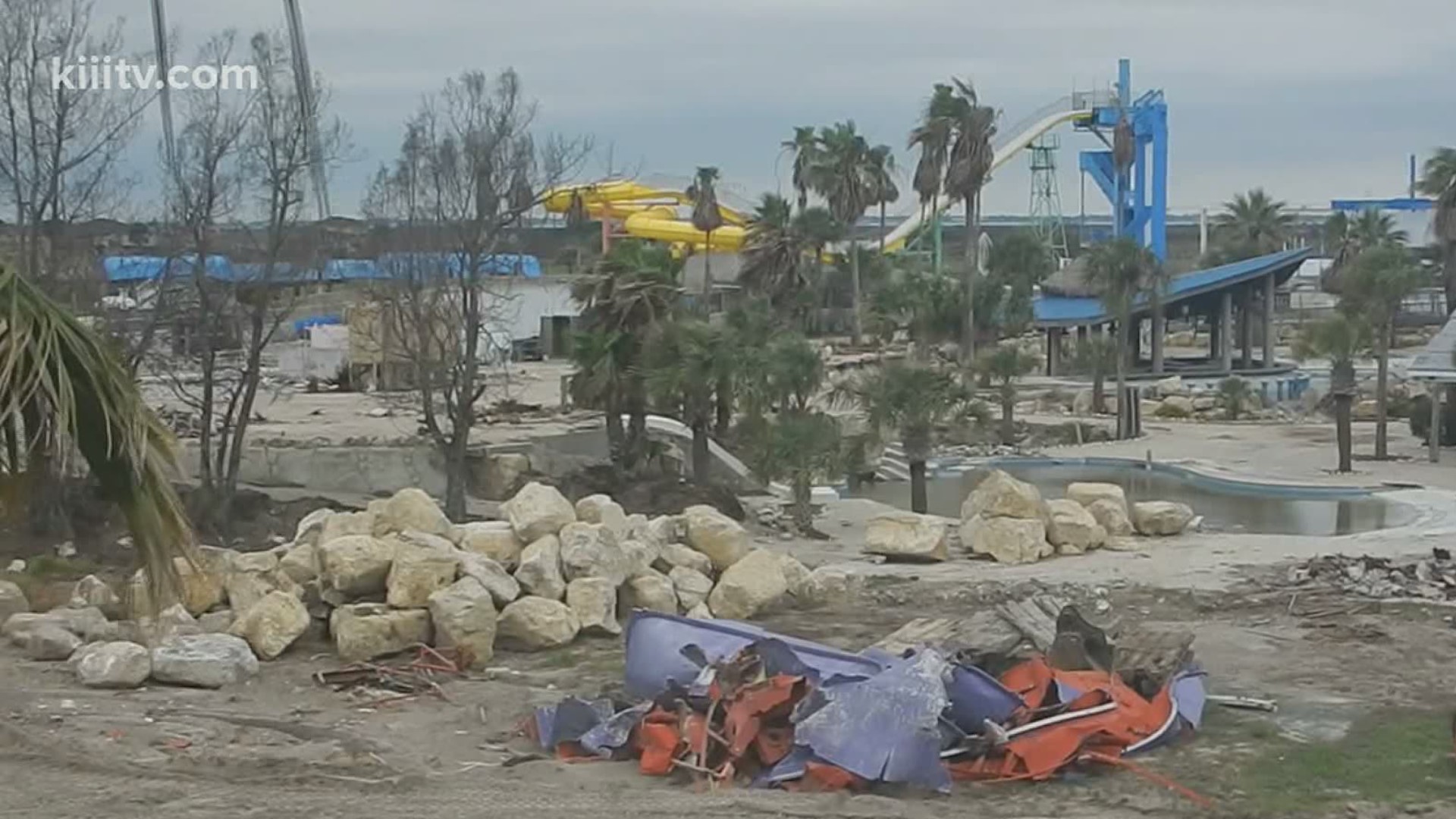 CORPUS CHRISTI, Texas — The above video is from a previous story done on the process of demolition.

Waves Resort has been demolished on Padre Island.

"The waterpark was never successful. It never met the expectations of the owners, and frankly the community," City Council Member Greg Smith told 3 News.

RELATED: Island Report: All the construction happening on Padre Island

Smith represents Padre Island and hopes for new development in the area.

"I expect we will see a mixed-use development that will include hotel, shopping, multi-family and single-family development," said Smith.

In a statement made to the Island Moon newspaper, Diamond Beach Holdings previously said they are repurposing the 574-acre site and that quote, "with the new Park Road 22 bridge under construction and the canal completed, we want to create a future environment that will enhance Padre Island and its offerings." 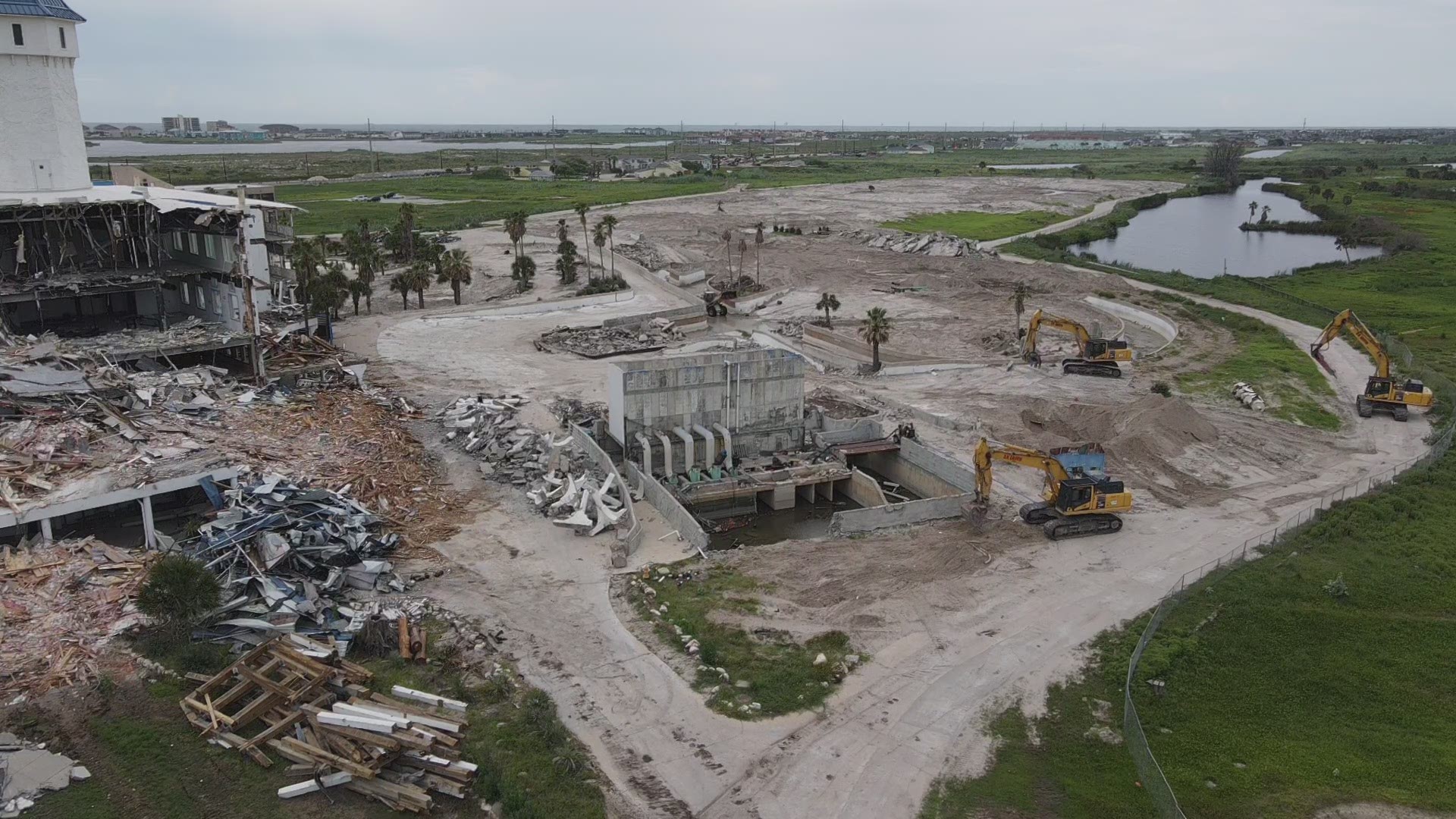 Before it was Waves Resort, it was Schlitterbahn Corpus Christi.

Diamond Beach Holdings bought the property in 2018 after Schlitterbahn declared bankruptcy. The new owners even invested millions of dollars into revamping the site.

"Diamond Beach Holdings had a significant investment in that. The fact they are demoing it shows they feel they can improve that property much more than a water park and a hotel," said Smith.

"What I've heard is they will be having a lot of residential homes being built. I just live on the other side of the golf course, but I'm hoping they will build restaurants, retail space and make it still an attractive space people would like to come and spend time," said Padre Island resident Piper Carlson.