'There are no cell phones in baseball!' No phones allowed for George Springer's Hooks return

According to the Hooks, they will make professional baseball history by having a phones free game. 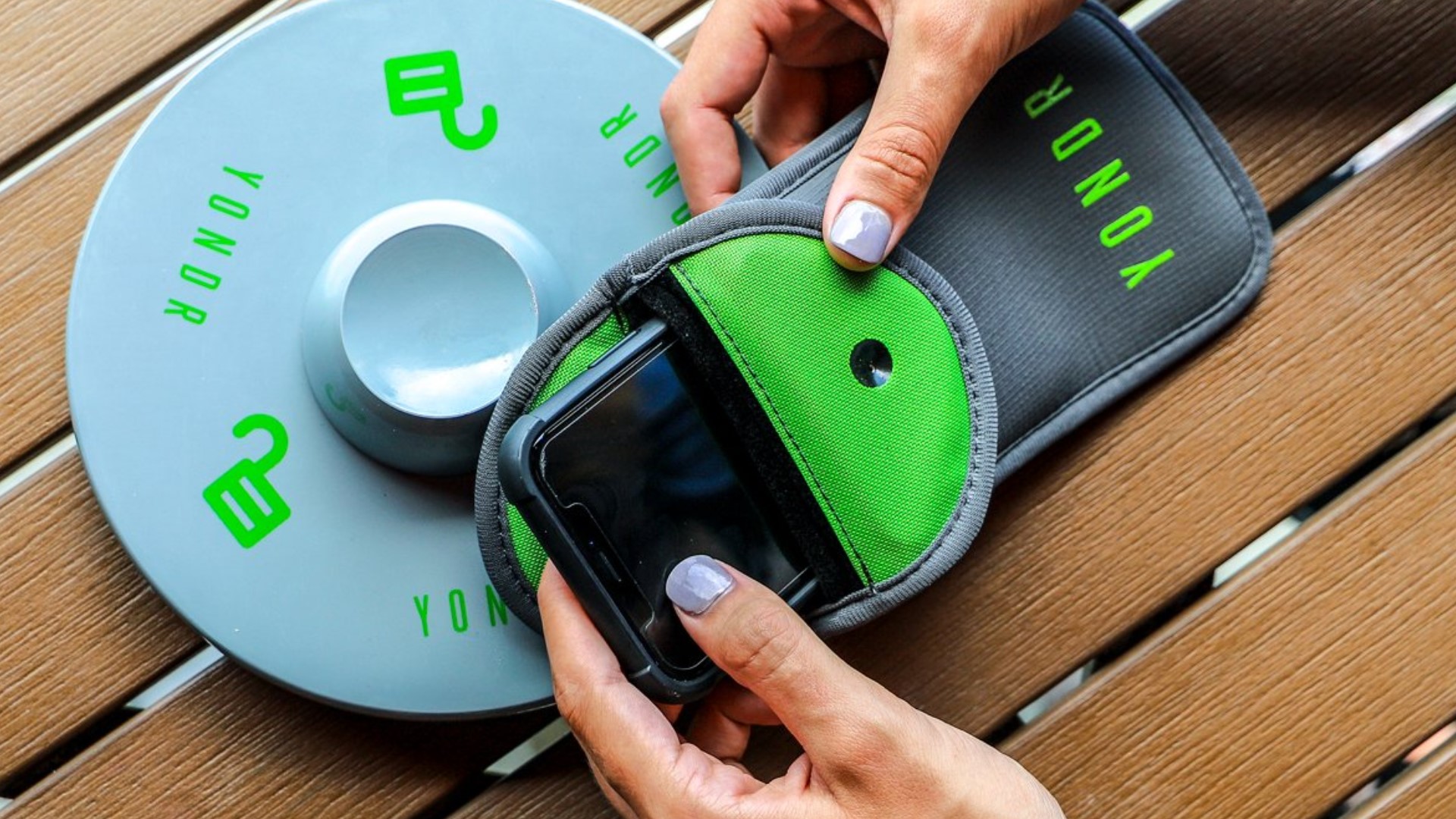 CORPUS CHRISTI, Texas — Social media went up in madness when the Corpus Christi Hooks announced that Houston Astros George Springer would be playing on Thursday and also that the theme game night is phones-free.

The Hooks announced Tuesday evening that Springer would return to Whataburger Field but also reminded fans that no phones will be allowed. 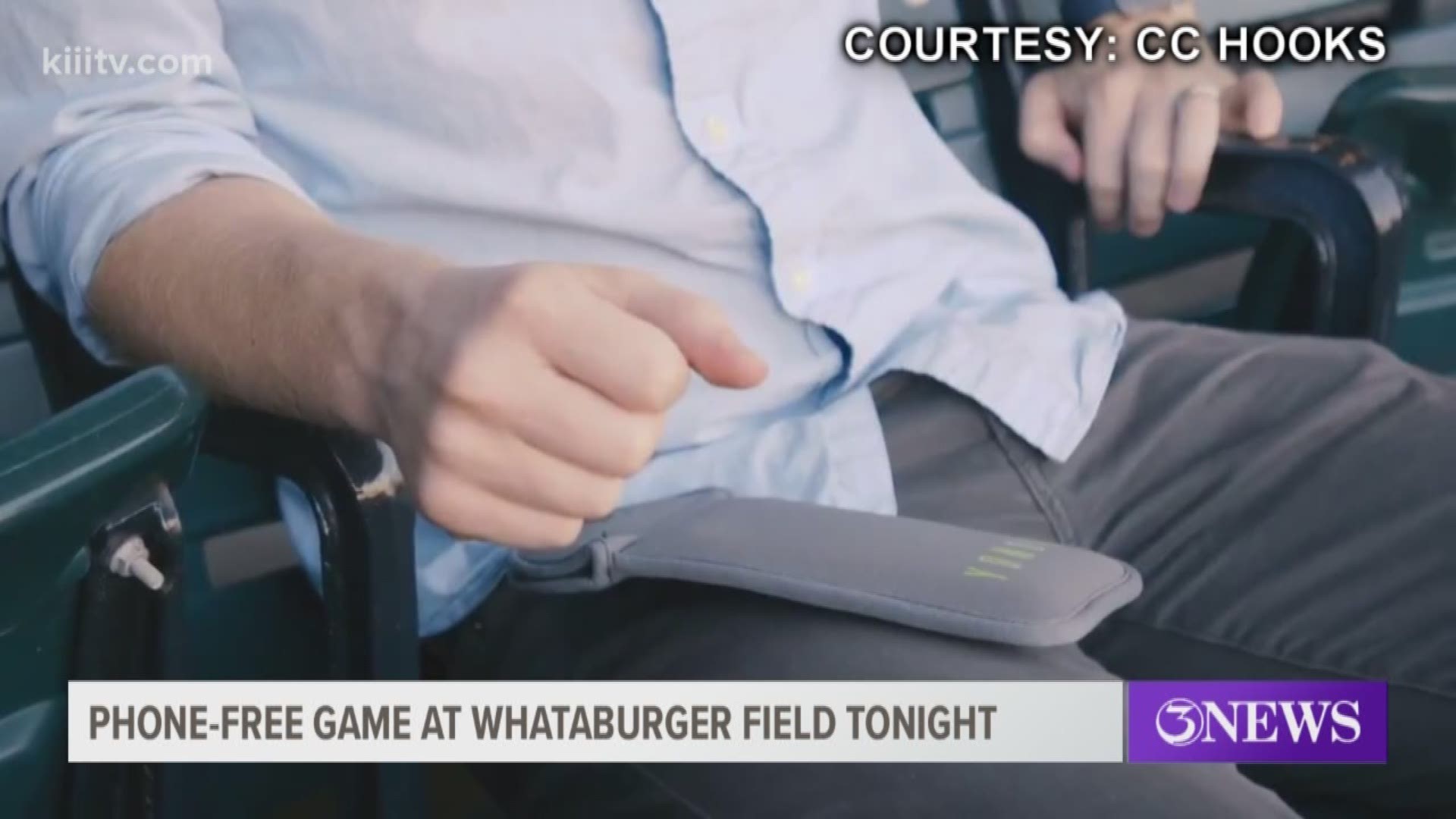 According to the Hooks, they will make professional baseball history by having a phones free game.

Each Hooks fan will receive a Yondr case to have their phone placed in before having their ticket scanned. The fabric pouches securely lock at the top and can only be opened using Yondr's unlocking base.

Some Hooks fan were excited about the phones-free game challenge.

While other fans were upset that they wouldn't be able to have their phone when Springer plays.

Springer gave his input on the Yondr case, expressing how he likes the idea.

Trained Hooks staff will be available to assist fans with any questions regarding the cases during the game. Hooks fans will be able to access their phones at four "Phone Zones" located around the Whataburger Field -- concourse, suite level and in right field near Kieschnick's Korner. Cameras will be allowed for Thursday's game.

If an emergency occurs, all venue staff are trained to implement and execute safety and emergency procedures.

The phones-free game night theme kicks off Hooks Conservation Weekend which was announced May 30.

For more information on Hooks Conservation Weekend, you can click here.