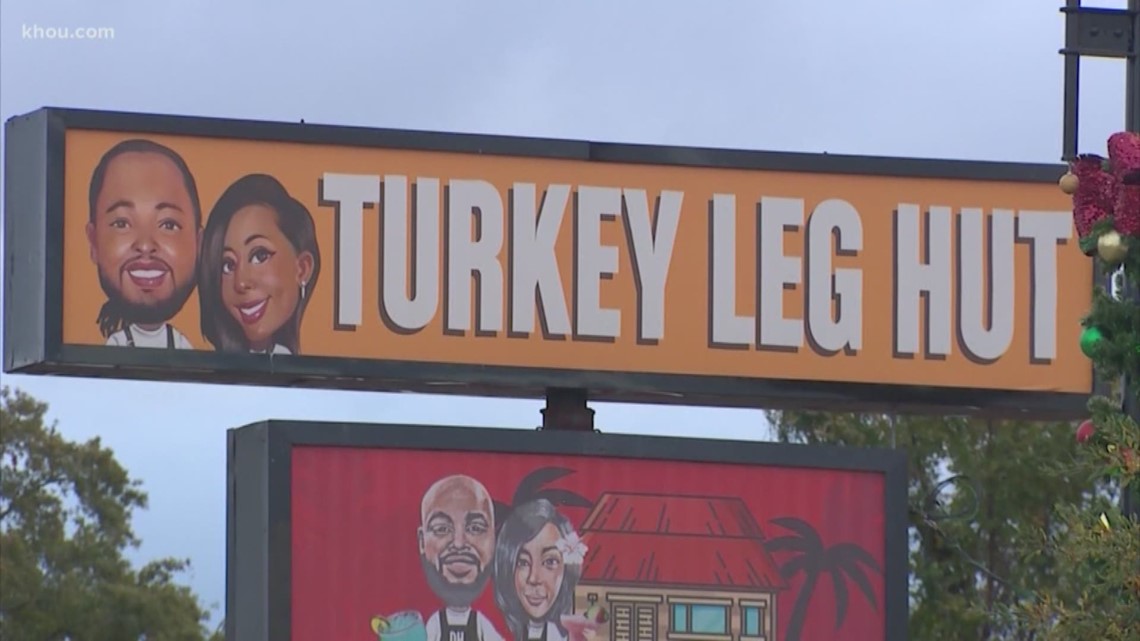 HOUSTON — A group of residents have agreed to suspend litigation against a popular Third Ward restaurant, attorneys announced Monday morning.

The neighbors’ attorney, Cris Feldman, of Feldman & Feldman, PC, says his clients have agreed to give Turkey Hut owners “a final chance to immediately address the public health, nuisance and regulatory issues” that had led them to file a temporary restraining order against the restaurant in mid-November.

The temporary restraining order prohibits Turkey Leg Hut from smoking meat during certain hours of the day. The restaurant can’t prepare food or smoke meat from 8 p.m. to 6 a.m.

“We agreed to temporarily suspend, or ‘non-suit without prejudice,’ the litigation to give the Turkey Leg Hut owners one last chance to get in compliance with the law and finally become good neighbors,” Feldman said in a release send out Monday morning. “Throughout 2019, neighbors have endured a noxious stream of smoke from the restaurant. Contrary to the manufactured ‘antigentrification’ campaign of Turkey Leg Hut activists, this legal dispute emanated purely from the public health, nuisance and regulatory issues caused by the operation of the restaurant which only moved to the area in mid-2018.”

A judge had lifted the temporary restraining order on the Turkey Leg Hut through the busy Thanksgiving weekend.

The restaurant stated the order led to a 30 percent reduction in the amount of turkey legs they can cook throughout the day since each is smoked for about 14 hours a day.

The restaurant's lawyers said the restaurant has been forced to close early on days it runs out of food because of the order.

An injunction hearing had been set for Monday prior to litigation being suspended.