Bundles that wash ashore can be anything from cocaine to Fentanyl and can be dangerous if it comes in contact with broken skin, especially after being wet 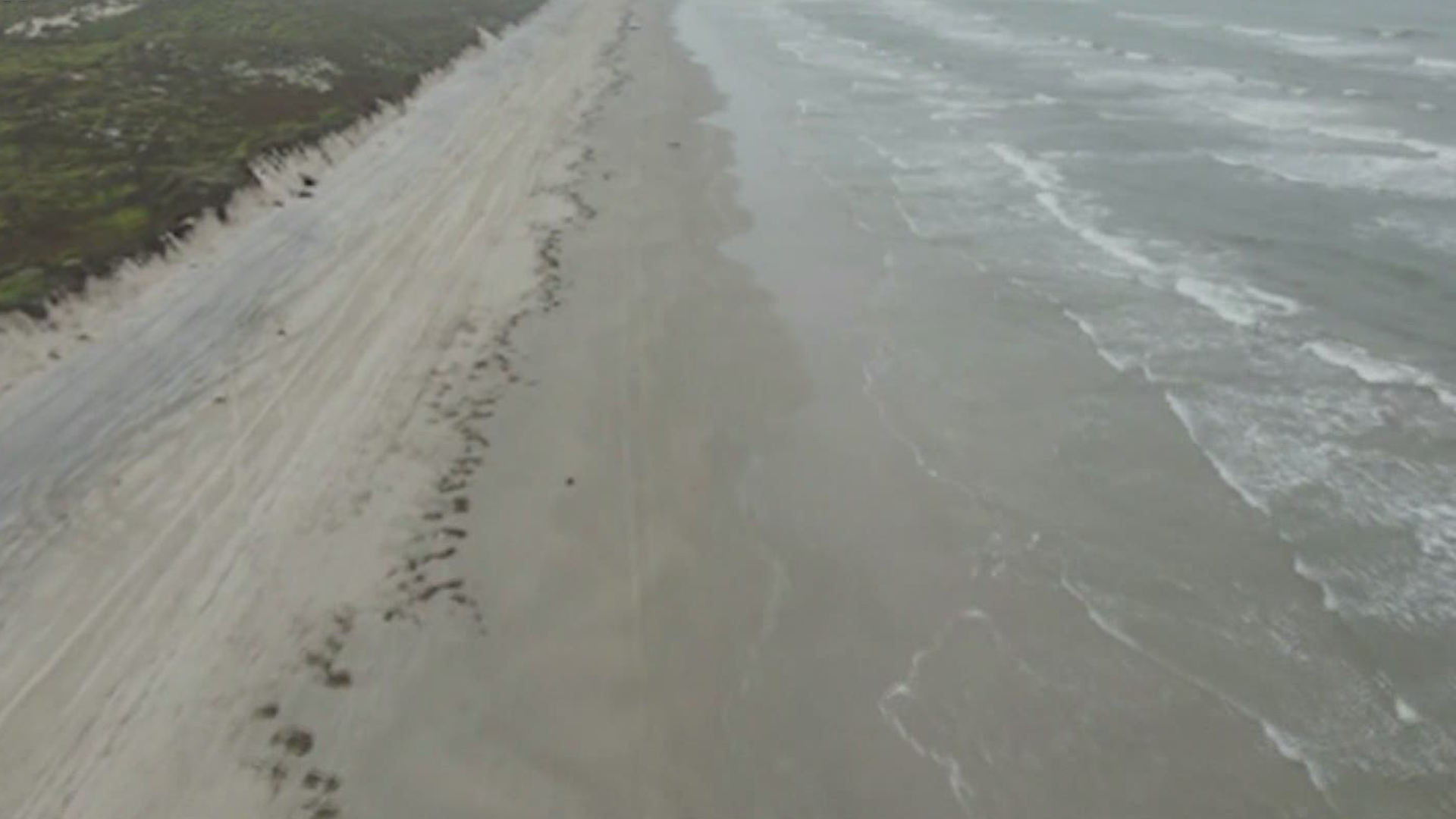 One package was found while officials were searching for a missing swimmer's body on Padre Island.

Two other kilos were found earlier this week on Padre Island as well, officials confirmed to 3News.

“We’re assisting one of the precincts trying to identify the logos that were on one of the kilos right now,” said Tamez.

“But a lot of the times when we open these kilos up they’re stamped right some identified stamped into the actual kilo and that by itself can help identify these drug trafficking organizations down in Mexico or along the border or whoever’s packaging and pressing these things,” said Tamez.

Tamez says this is just the beginning to a long process.

“Assisting from our federal partners who have the infrastructure to support an investigation like this where they can send off the bundles for fingerprinting, they can help with the print identification,” said Tamez.

Tamez says findings like these are more common in South Texas than one would think.

RELATED: Bundles of suspected cocaine are washing up on beaches near Houston, sheriff warns

“It's just one of those things that just never stops,” said Tamez. “As long as there’s drug smuggling, they’re gonna have to find a way and be creative to get the stuff around the checkpoints and through interdiction teams.”

If you do come across something like this while at the beach Tamez says it’s important to know the dangers, they present.

“Normally they do a very good job of packaging where it doesn’t leak but again if it’s exposed to salt water for and unknown amount of time it can happen and if that substance does leak out and touch a human being if that individual whoever touched it has an exposed cut or wound and that cocaine gets in them they need to be rushed to a hospital immediately because it can be life threatening,” said Tamez.

Tamez says GPS trackers have also been found inside these packages and urges residents to call local authorities right away.

“Touching those kilos can be deadly depending on whether or not those kilos are coated in fentanyl somewhere on the exterior or the interior of the package,” said Tamez.

Bundles of suspected cocaine have also been washing up on beaches south of Houston, as our sister station KHOU reported.

“Please keep in mind that if you ever find a suspicious package on the beach, do not touch or pick up the packages. Packages could contain substances that are harmful if touched. Packages could be anything from Marijuana to Fentanyl,” Matagorda County Sheriff’s Office said.

The sheriff’s office notes that wet packages are even more dangerous because the substance could leak in liquid form and come into contact with a person’s skin. This could lead to sickness or death, depending on the drug found.

This is developing news. Stay with 3News for updates.