Police believe an argument led to the shooting. 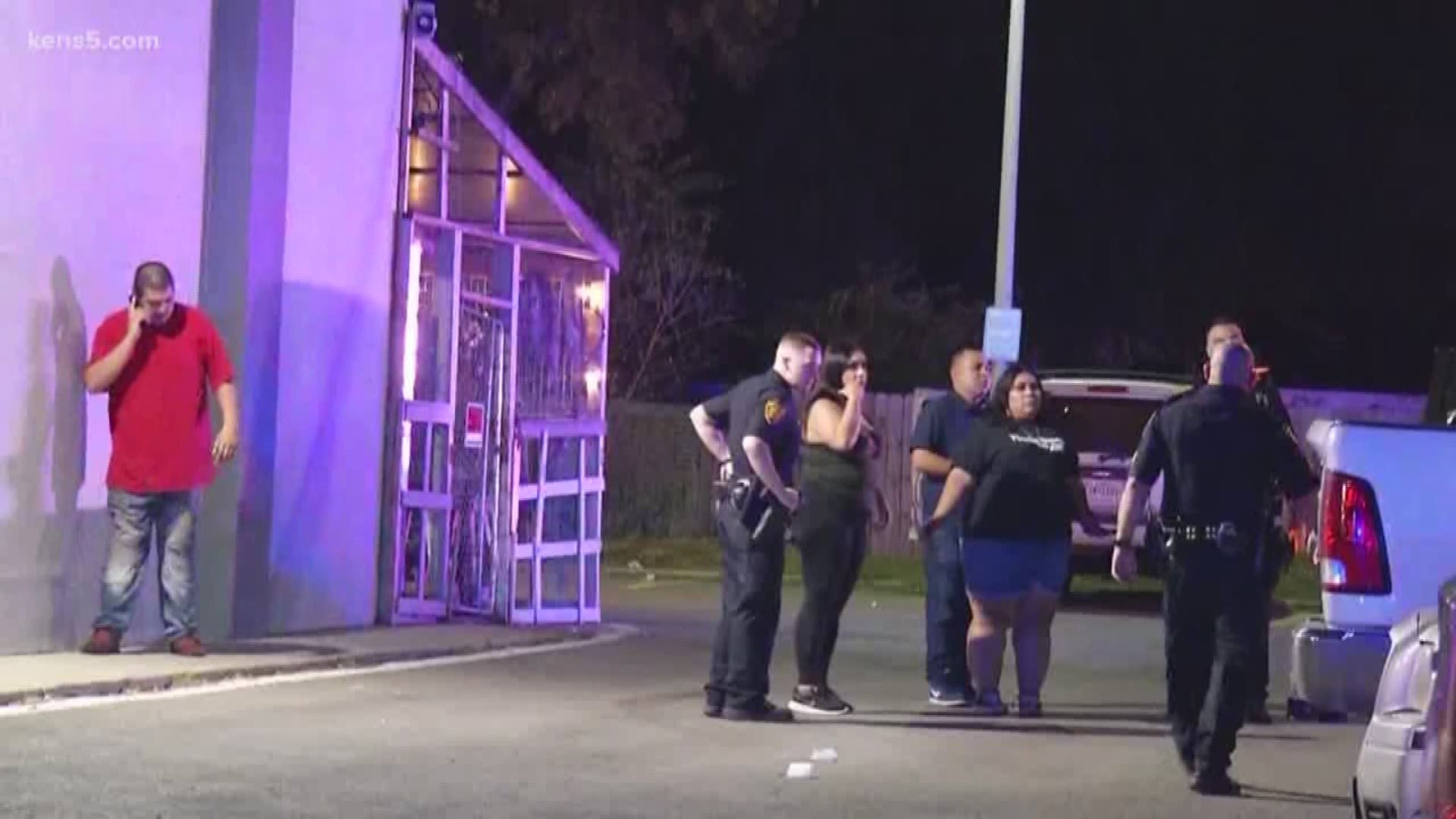 SAN ANTONIO — Two people are dead and one person is in critical condition after being shot outside of a southside bar early this morning.

According to police, the suspect and a security guard were standing outside of the River City Saloon in the 1400 block of SW Military Drive when the shooting occurred around 2 a.m.

It is believed that an argument caused the shooting.

At this time, police believe the 26-year-old man that was found dead at the scene was the suspect.

The security guard, 21, was taken to a nearby hospital in critical condition, but later died.

A third person, believed by police to be a bystander, was also taken to the hospital in critical condition.

Some parked cars were hit by bullets and police are in the process of interviewing witnesses.