Trial begins for second suspect in fatal Taft shooting from 2018

Officers said Rodriguez and his son opened fire killing four men after an altercation broke out at a one-year-old's birthday party. 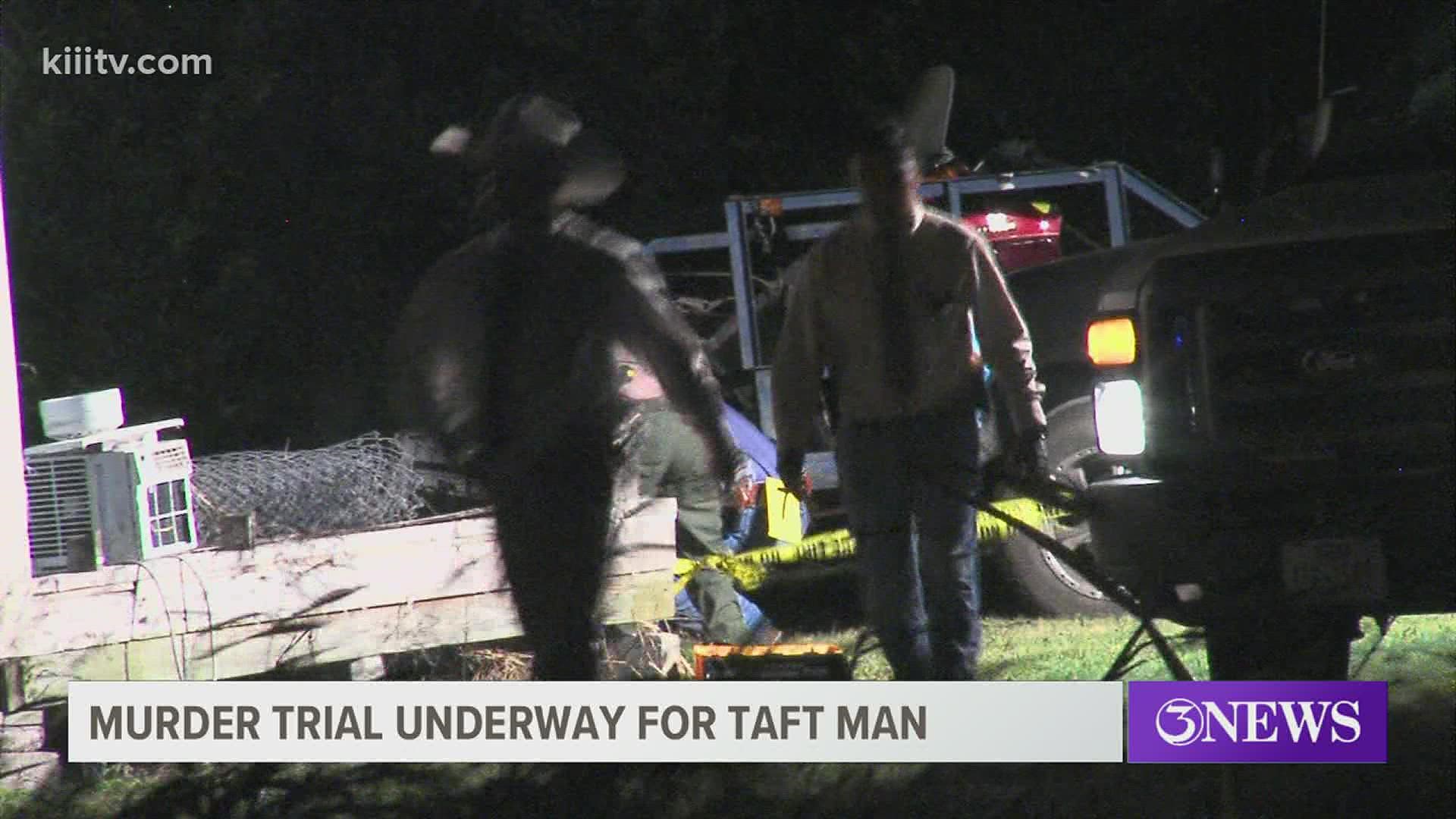 SAN PATRICIO COUNTY, Texas — San Patricio County began the trial of Ronnie Rodriguez this Tuesday. Rodriguez is charged with capital murder in connection with the shooting of five men in Taft, Texas.

On Oct. 13, 2018, investigators said Rodriguez and his son, Ronnie Rodriguez Jr., got in an argument at a baby's first birthday party. The argument escalated between two families and guests who were reportedly not invited.

Officers said Rodriguez and his son opened fire, killing four of the men.

Rodriguez Jr. has already been tried and was sentenced to life in prison.

The trial for Rodriguez Sr. began Tuesday and will continue through the end of the week.

3News will keep you updated as the trial proceeds and more information becomes available.