Currently, police have not announced what charges would be filed in the shooting. 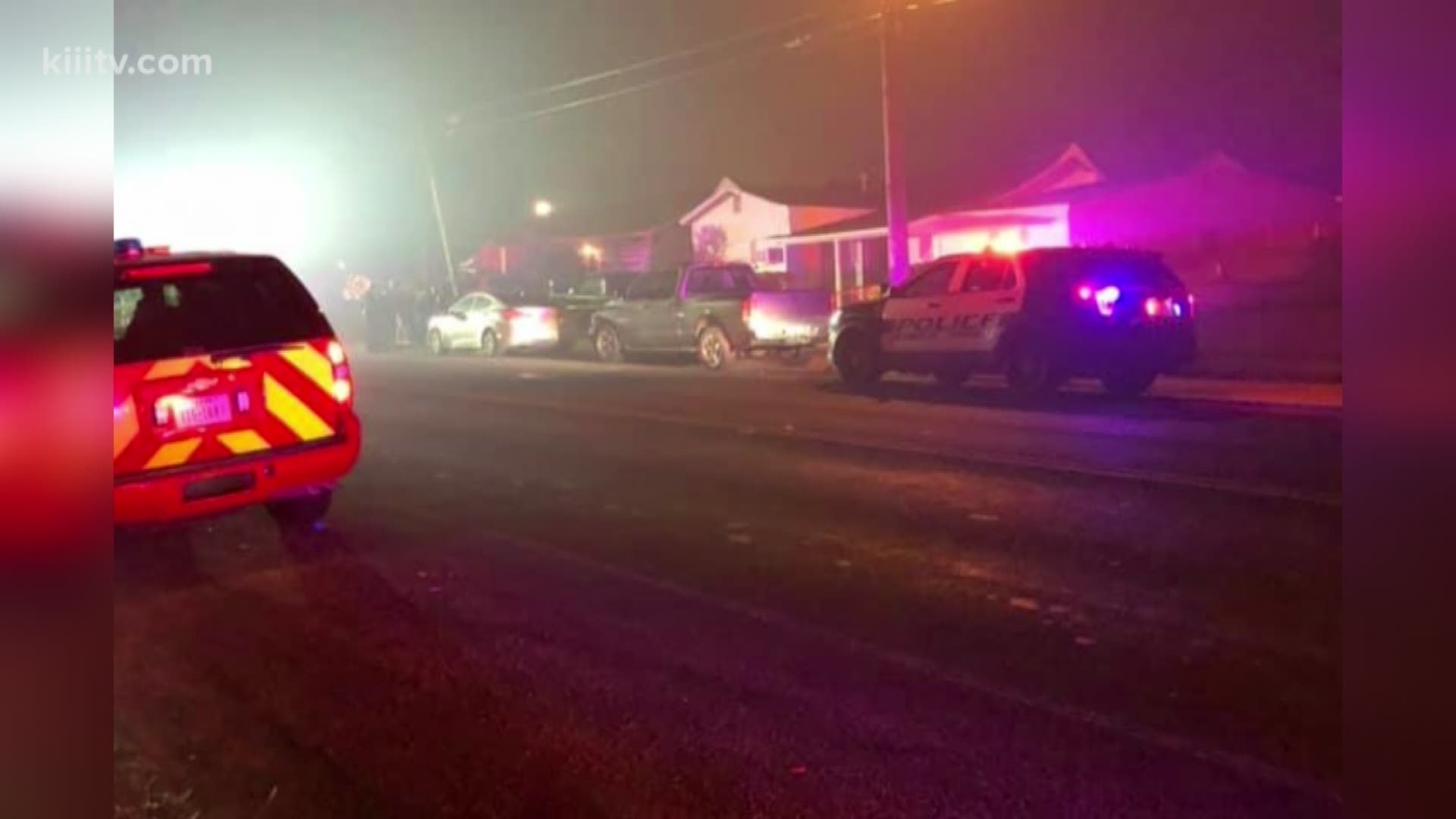 Corpus Christi (KIII News) — Two people were taken to the hospital Tuesday morning after a shooting at a home along West Point Road near Rockford Drive.

According to residents, police were called out to the area after two people were shot.

Neighbors believe the shooting may have been the results of a bad breakup between a daughter at the house and a suspected man who entered the home and fired a gun. The homeowner shot the ex-boyfriend twice in the chest. The daughter of the house suffered a gunshot wound to a finger.

Currently, police have not announced what charges would be filed in the shooting.