Isaac and David Molina were both arrested Tuesday night at a home in the 1800 block of Misty Drive. 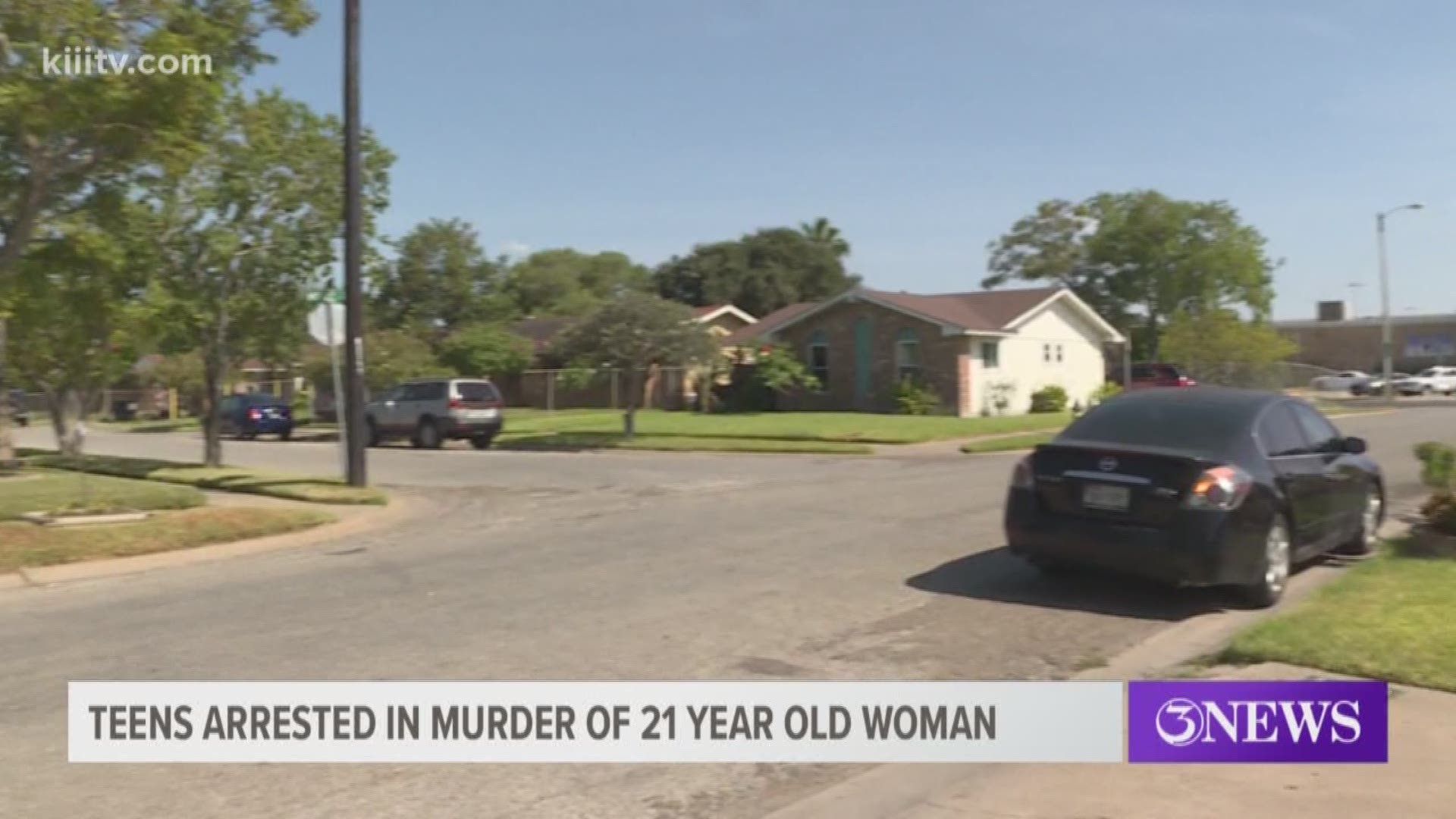 CORPUS CHRISTI, Texas — SWAT officers with the Corpus Christi Police Department were called out to a home on Misty Drive Tuesday night to arrest two 18-year-old males accused of being involved in the shooting death of a 21-year old woman back on Aug. 15.

Officers served a warrant in the 1800 block of Misty Drive just after 10 p.m. Tuesday and took Isaac and David Molina into custody. Police believe they were involved in a shooting at around 9:30 p.m. last Thursday that resulted in the death of 21-year-old Jasmine Ozuna.

A probable cause statement from the CCPD lists David Molina as a known gang member.

According to police, 21-year-old Jasmine Ozuna and a passenger were driving along Moody and Misty drives at around 9:30 p.m. Thursday when they heard gunshots and sped away. By the time they got to Trojan and Greenwood, Ozuna noticed she was in pain and realized she had been shot.

Emergency crews arrived at the scene and rushed Ozuna to Christus Spohn Shoreline Hospital where she later died.

Police said the investigation into a motive behind the shooting is ongoing.

Meanwhile, the Ozuna family continues to grieve over the loss of Jasmine. They released the following statement to 3News on Wednesday.

"We just want to thank CCPD for making an arrest. We need justice for our baby girl. She had just turned 21 last Monday and 3 days later they took her from us. She had a heart of gold and was loved by so many. Jasmine always had a beautiful smile on her even when she was having a bad day. She will be laid to rest on Friday. One of the hardest thing to do is bury your baby girl. Taken from us so soon, senselessly."