Physical exams, COVID-19 return to play protocols, and the use of neck gaiters were some of the main topics discussed in the meeting. 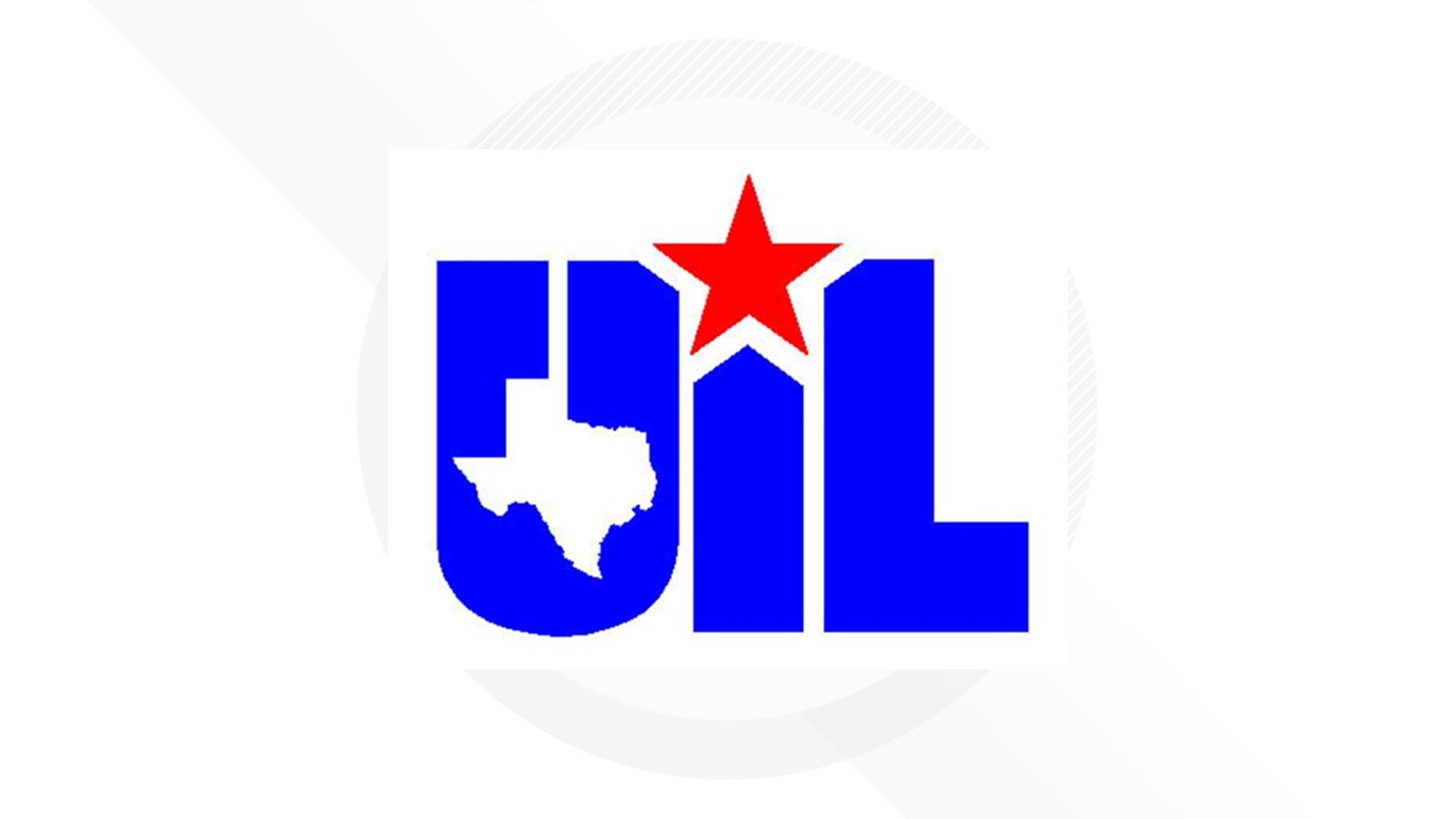 Back in August the committee established a return to play protocol for UIL participants that tested positive for COVID-19. That protocol called for any UIL participant who did test positive had to be cleared by a physician before returning back to said activity.

Today that protocol was tweaked slightly, now stating that only those involved in activities that require a pre-participation physical will need to be cleared by a physician before returning.

They also discussed the topic surrounding neck gaiters and the concerns regarding injury if they are warn on the field.

While a couple of participants expressed concern about the potential for gaiter-related injury, as it could cause neck trauma if pulled from behind, the group decided to leave it up to the schools.

“They know their public health context better than we do, so they are making those decisions, but we are talking them through the injury possibilities that can occur if they’re wearing them during competition," UIL Deputy Director Jamey Harrison said.

The committee will be sending a letter regarding the neck-gator situation out to schools during sometime this week.

Harrison also spoke on the progress schools have made in regards to enforcing safety and health protocols.

"Week 1 had some difficulties, but week 2 was better than week 1 and week 3 was better than week 2," Harrison said. "The guidelines seem to be working and when there was matters we thought could be handled better we reached out to individual schools and asked what have you learned and what can you improve?"

Classes 1A though 4A are the only groups playing as of now, 5A and 6A will begin games Sept. 24.