34-year- old Arnold Angel Soto, along with a juvenile were arrested and charged with aggravated assault with a deadly weapon. 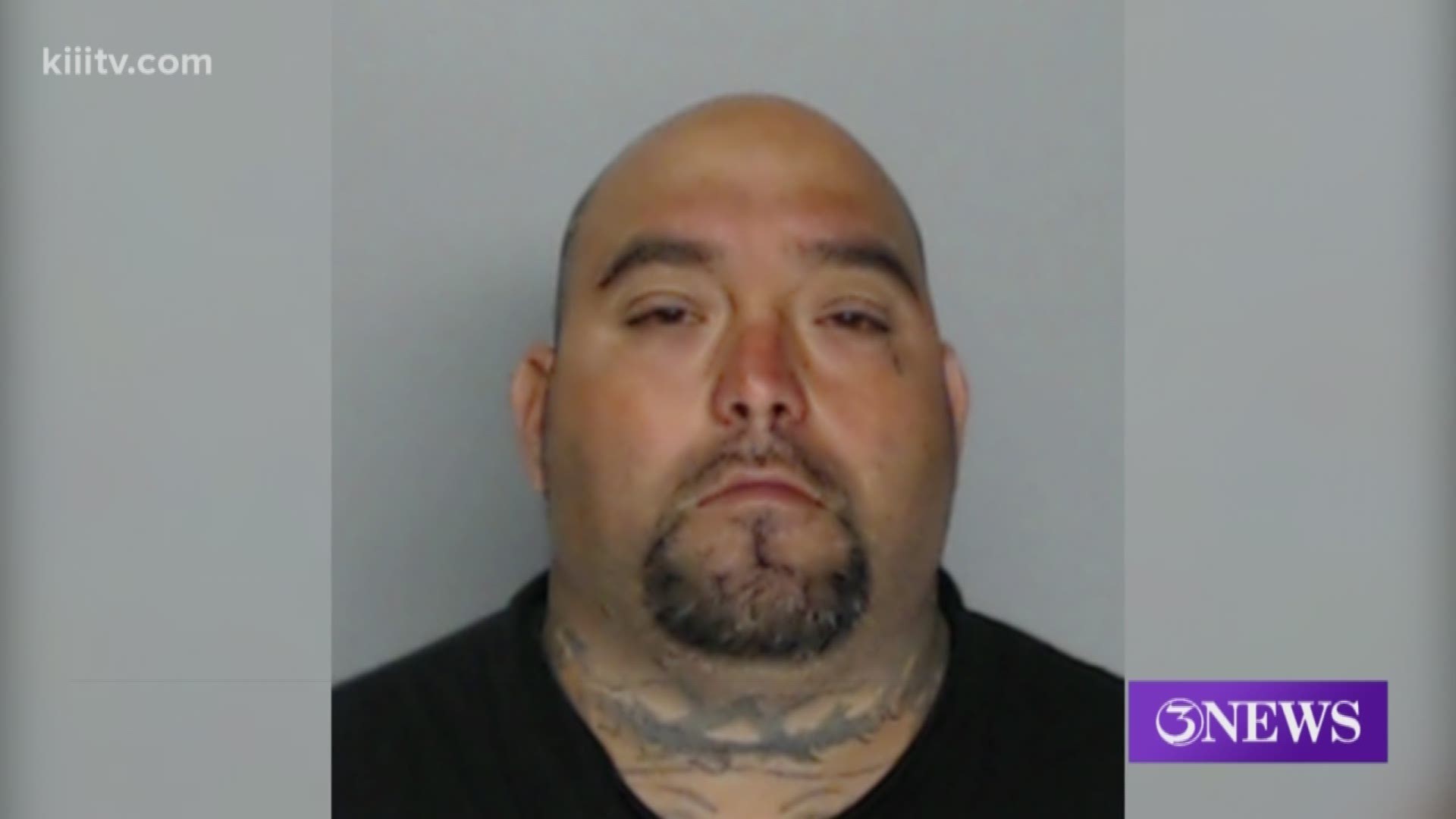 CORPUS CHRISTI, Texas — Police have made an arrest in a drive-by shooting that injured a young boy on Saturday night around 5:40 p.m. in front of the Selena statue in Corpus Christi.

34-year- old Arnold Angel Soto, along with a juvenile were arrested and charged with aggravated assault with a deadly weapon.

Officers say a male driver with a female passenger along with three children in the backseat was parked on Shoreline Boulevard near the T-heads. A passing vehicle pulled alongside and began shooting at the car. The 6-year-old, originally thought to be 10-years-old, was taken to the hospital where his condition is unknown.

Police say the shooter was known to the driver but they don't know what led to the shooting.

Lt. Michael Pena says he wanted to assure residents that this was not a random act of violence and there is no reason for others to fear this kind of incident.

We have learned that Arnold Soto, one of the suspects in the drive-by shooting, is no stranger to the law.

Before Soto was sentenced, a police officer testified that he was part of the Mexican Mafia.

We will bring you updates as more information is available.

RELATED: Citing virus, Iran says it's ready for prisoner swap with US