Upgrades are coming to the Corpus Christi Marina

The city's marina was built in the 1930's and is the only downtown city marina on the Gulf Coast. 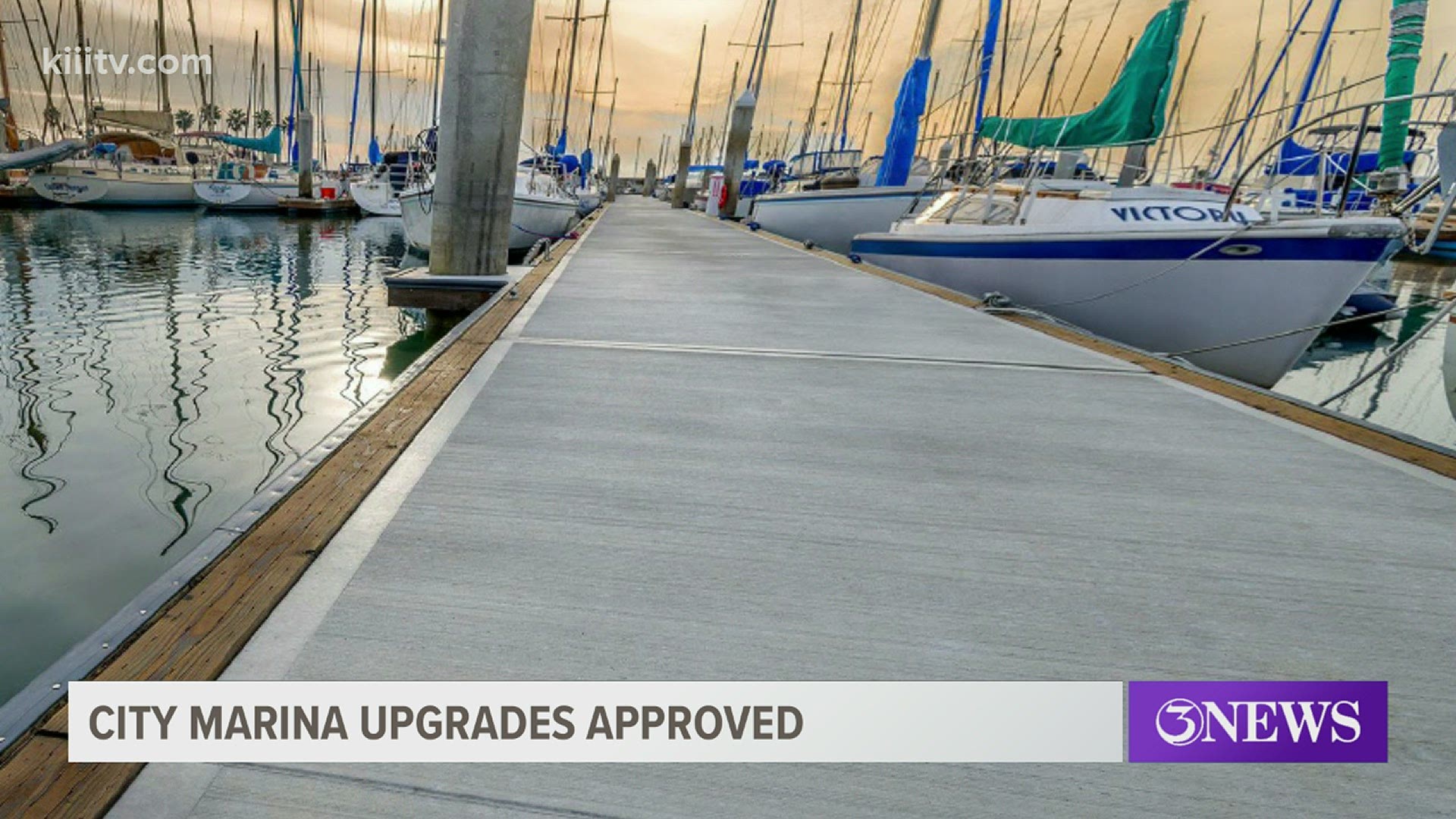 CORPUS CHRISTI, Texas — The city's type A board has approved a project to upgrade the City Marina. The project is being pushed by the city's mayor.

"The Marina and T-heads are extremely important and they're just super special to me because I spent my childhood weekends and such down there," Mayor Paulette Guajardo said, talking about a nearly 15 million dollar project approved by the city to upgrade the city marina.

The old worn out wooden docks were severely damaged by the freeze including shattered water pipes and in some cases, destroyed pilings and dock surfaces. They will be replaced with modern concrete and steel docks better able to handle severe weather.

Out of date power pedestals for docked boats will be replaced by better looking and more efficient power pedestals. Even worn out cleats and woodwork will be updated.

The city's marina was built in the 1930's and is the only downtown city marina on the Gulf Coast.

Lynn Cates, the CEO of Harrison's Landing Restaurant on one of the T-heads at the marina says the improvements have been a long time coming.

"We all want to freshen up our homes so having the marina itself have improved asthetics not only would be good for business but for the population at large having yet another place to go and spend some time on weekends with family and kids," Cates said.

The mayor says she'd like to see more businesses and entertainment for all ages.

"We've got to take this back to what it was. And what it was was families like mine who used to go down there with, all you needed for us was a pair of skates," Guajardo said.

The improvements should be finished over the next two years.