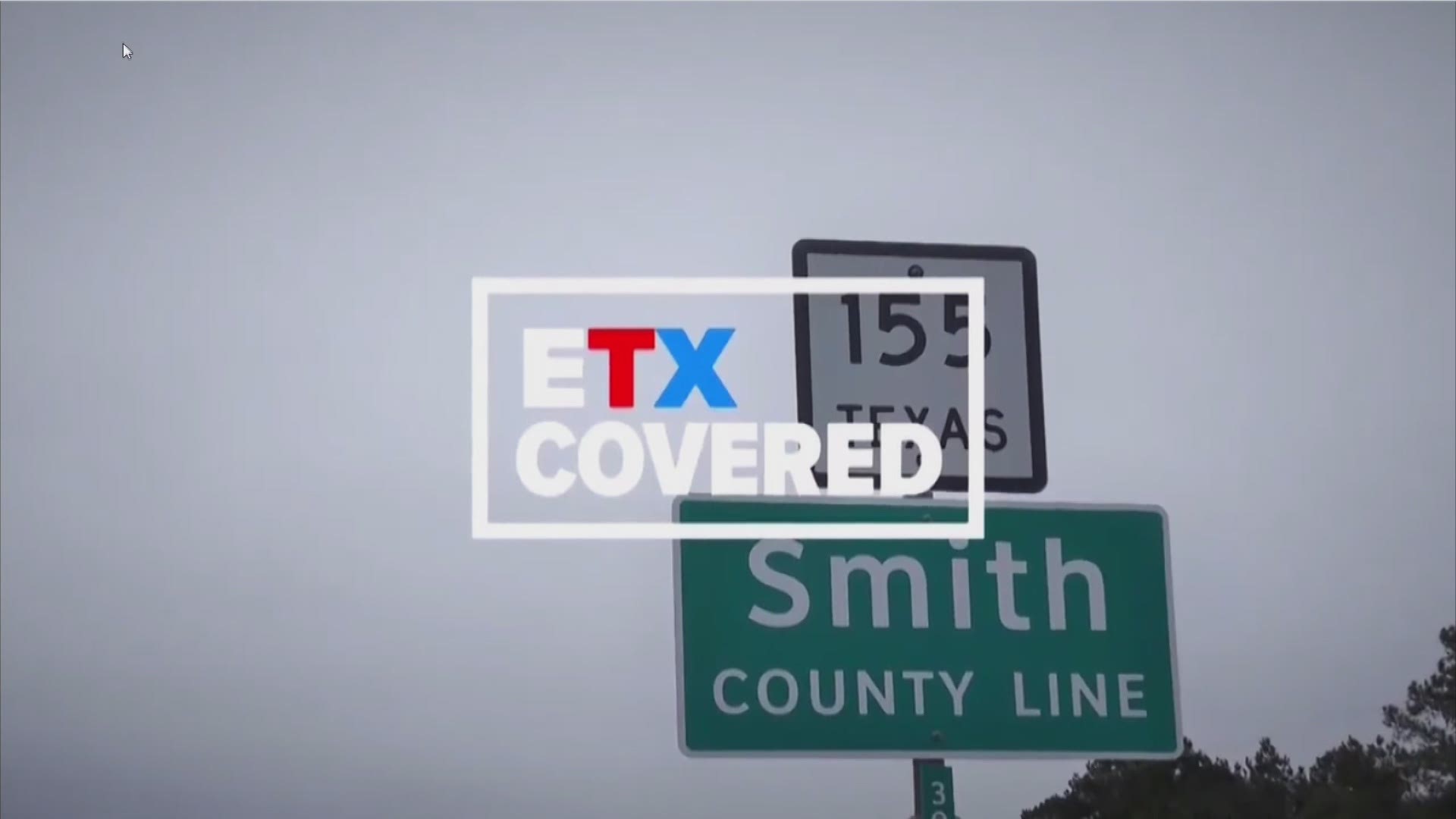 Texas I am officially running to be your next Attorney General and will enforce the rule of law. https://t.co/KRusuw1XsM

He also launched an exploratory website on Nov. 9, but said the proper documents had "been filed to seek donations."

"We need a Texas Attorney General whose top attorneys working for him have not found it necessary to send a letter to the FBI urging an investigation into corruption of their boss," Gohmert's website says.

In Oct. 2020, former employees told authorities they believed Paxton was using his power as attorney general to help Austin investor Nate Paul, who had contributed significantly to his campaign.

The Texas Tribune reports four of the employees were fired after Paxton said they had gone “rogue” and made “unsubstantiated claims” against him.

The terminated employees then filed a whistleblower lawsuit saying Paxton used his position to help Paul’s business interests, investigate his foes and help settle a lawsuit. They also argued they were fired as retaliation for reporting his alleged behavior to federal and state law enforcement agencies.

In Aug. 2021, an internal investigation undertaken by Paxton's office cleared him of breaking any laws

Paxton's office released a 374-page report, including documents it says bolster its conclusion. It said former top assistants to Paxton who clamed they believe he was possibly violating several state and federal laws had "no basis" for their allegations.

Instead, it said that Paxton's actions related to his relationship with Paul were legal and that there is no evidence that Paxton was abusing his office to benefit Paul.

The report did not say who in the AG's office conducted the investigation.

Attorney General Paxton won his 2018 race against Justin Nelson (D) and Michael Ray Harris (L) by securing 50.6% of the vote.

Gohmert, an East Texas native, has served as the representative for Texas Dist. 1 in the U.S. House since 2005. He last won reelection in 2020 and his current term is set to expire in 2023.