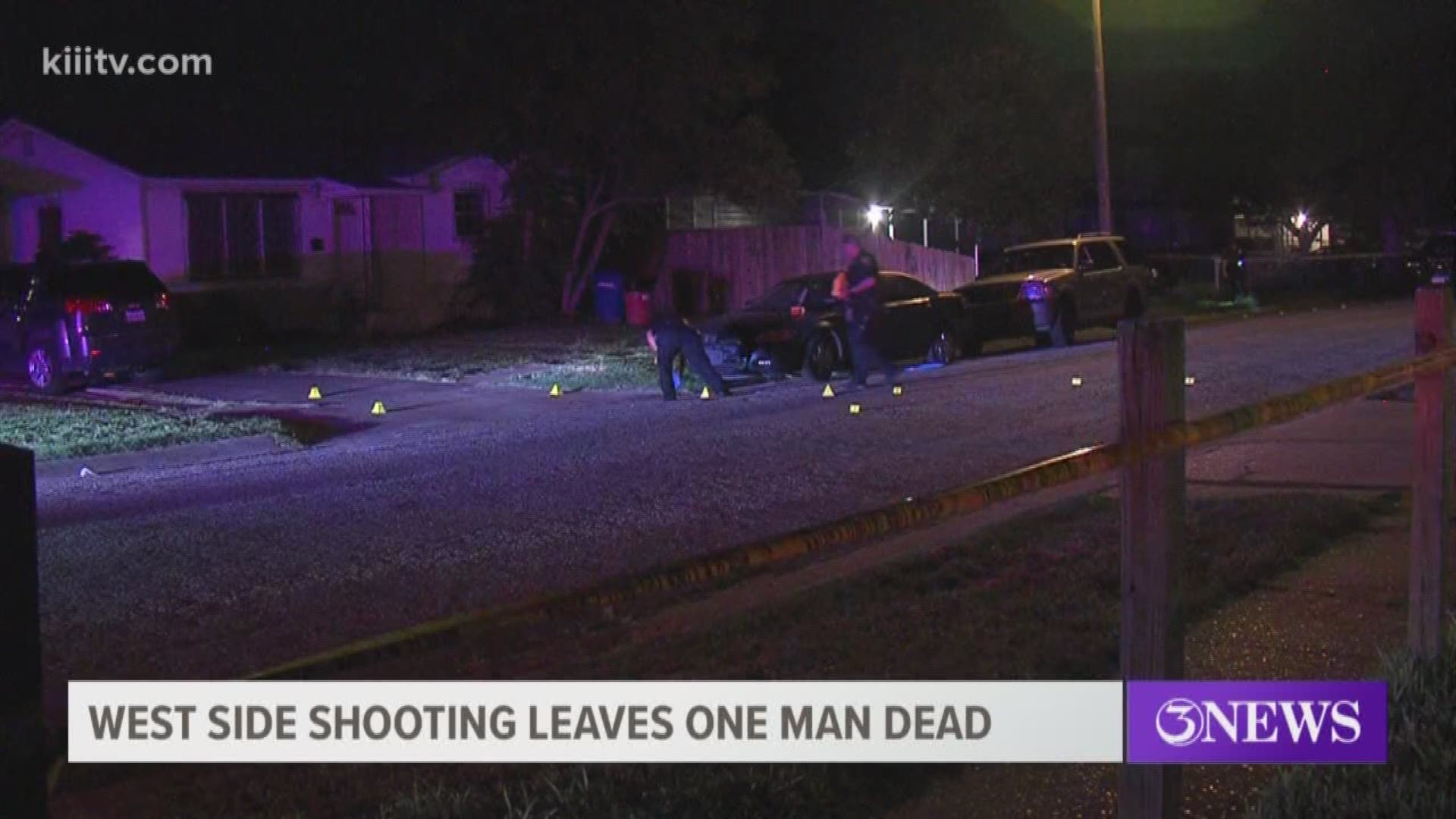 CORPUS CHRISTI, Texas — A man was killed Monday morning after being shot multiple times in a neighborhood on Corpus Christi's westside.

According to the Corpus Christi Police Department, it was around 3:30 a.m. Monday when they responded to reports of shots fired on Sherman Street near Prescott. They said a Hispanic male was shot several times and killed.

Over a dozen crime scene markers were placed in front of the home and the area being taped off.