A federal judge on Wednesday ordered the state to suspend its restrictive law. However, some clinics fear a potential lawsuit if the law is reinstated. 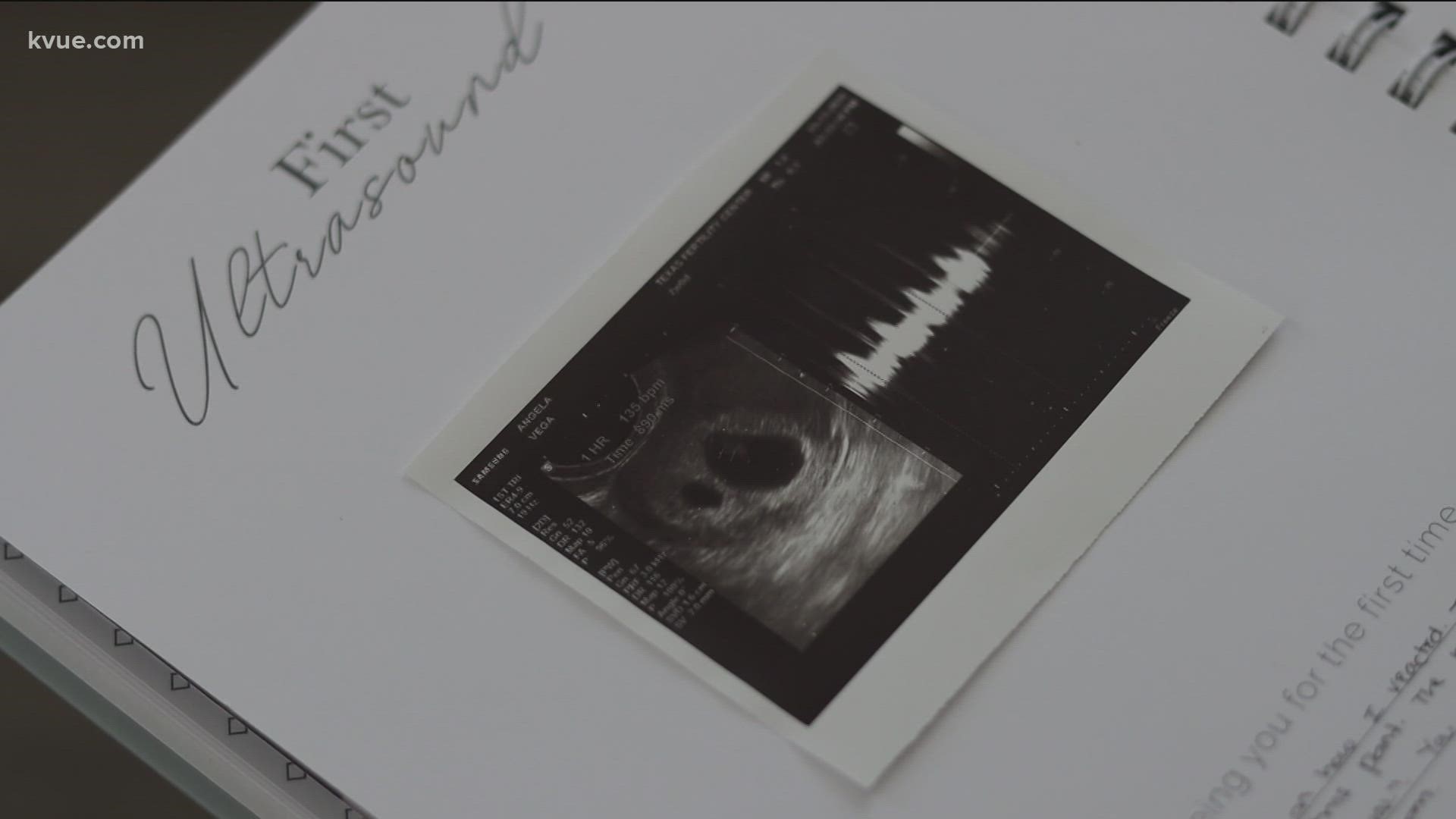 AUSTIN, Texas — After a federal judge on Wednesday ordered Texas to suspend its restrictive abortion law that went into effect on Sept. 1, one local clinic said it has already resumed abortion services.

"We have reopened our schedule to expand beyond that six-week limit in our Texas clinics already," said Hagstrom Miller. "In fact, last night we reached out to some of the patients that we had on a waiting list to come in to have abortions today."

Amy said the clinic will be treating patients as long as the injunction stands.

"That phone call volume has increased," she said. "There's actually hope from patients and from staff, and I think there's a little, just, desperation in that hope. Folks know that this opportunity could be short-lived."

Whole Woman's Health has four clinics in Texas, including two in the Dallas-Fort Worth area and another in McAllen. Hagstrom Miller added that people have already begun calling in and their staff is trying to fit in as many people as they can.

"There's a retroactivity provision in the law that would authorize people to sue you for the behavior that occurred while the injunction was in place," said Myers.

In other words, people who violate the law, even though it's blocked, can be sued if it's reinstated.

However, this isn't stopping Whole Woman's Health from providing services. Hagstrom Miller said they'll continue to provide care for as long as they can.

"Hope that we will be able to take care of those people tomorrow and beyond as long as this injunction stands," she added.

The Texas law has been called the most restrictive law in the country. It prohibits abortions once cardiac activity is detected, which is usually around six weeks and before many women even know they are pregnant. It allows private citizens to file lawsuits against violators and entitles them to at least $10,000 in damages if they are successful.

Parmer Lane bridge over I-35 to close, then reopen this weekend with new interchange