The department may be changing its social media policy on Tuesday. This comes after the commander came under fire for his Facebook posts. 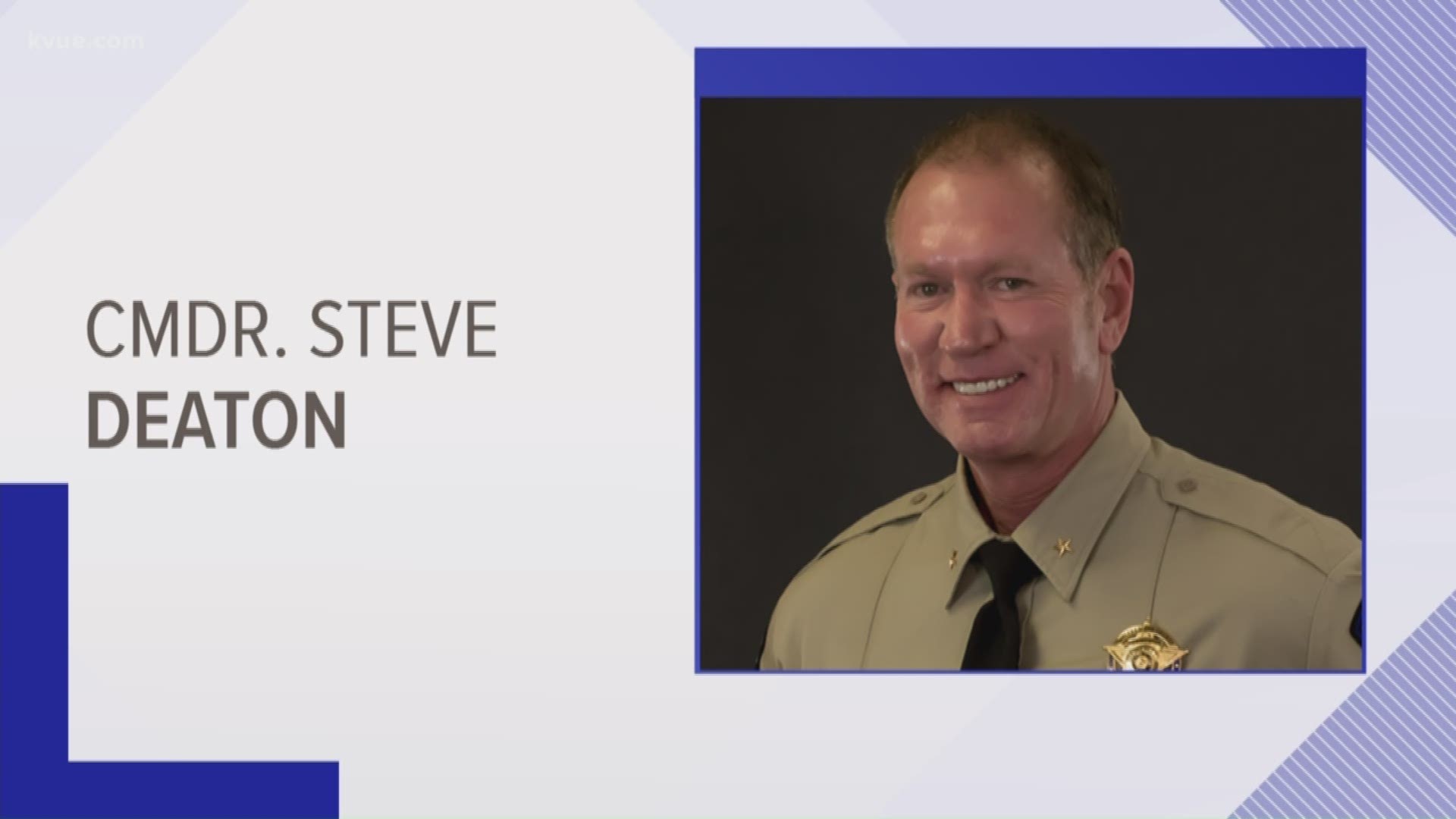 AUSTIN, Texas — A Williamson County sheriff's commander that some want fired over his controversial Facebook posts has filed a complaint with the Equal Employment Opportunity Commission, according to a report from our partners at the Austin American-Statesman.

Commander Steve Deaton filed the complaint, according to an item county commissioners will talk about in executive session at a meeting on Tuesday.

Any employee can file an EEOC complaint alleging workplace discrimination or harassment.

According to recent reports, Deaton made Facebook posts, which have since been removed – reportedly making light of date rape, kidnapping and torture.

Also, on Tuesday, Williamson County leaders will be looking into the possibility of changing their social policy.

Right now, its rules state that the county does not want to restrict people's use of personal social media accounts. However, the new, stricter rules read, "to distinguish official accounts from personal accounts, employees are not allowed to use 'WilCo,' 'Williamson County,' departmental logos, seals or badges in their personal account names."

The Williamson County Commissioners Court decided to review the policy further and bring it back up for discussion at their next meeting in two weeks.

Teen registered people to vote as they waited in Popeyes line