The Williamson County Commissioners voted 3-2 on Tuesday not to terminate the contract with the television show's producers. 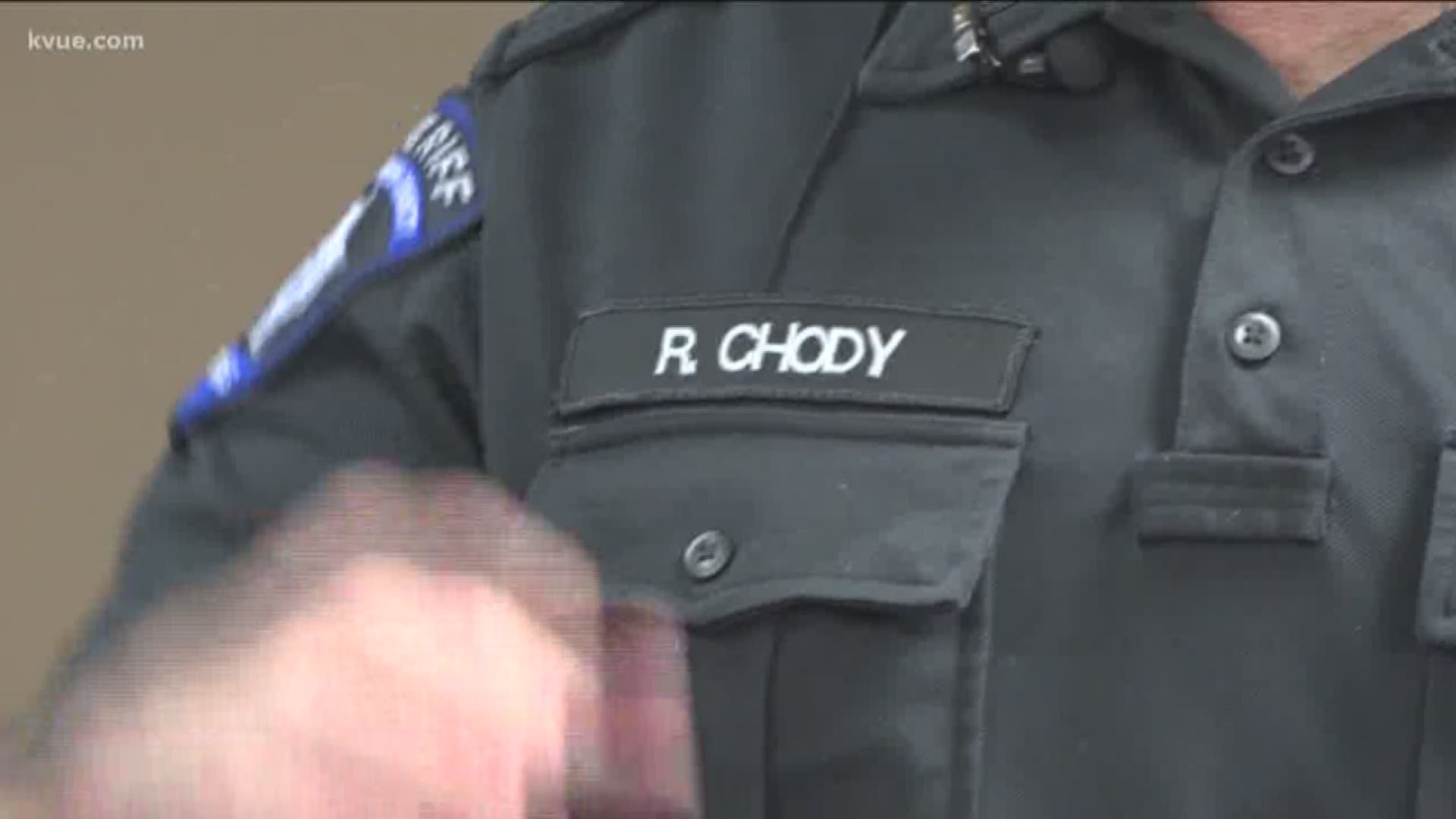 WILLIAMSON COUNTY, Texas — With a 3-2 vote on Tuesday, the Williamson County Commissioners Court decided not to end their contract with the production company behind the television show "Live PD."

That means the Williamson County Sheriff's Office will continue to appear on the A&E show. The next step will be to renew the contract.

On Monday, Sheriff Robert Chody said the sheriff's office and Big Fish Entertainment have been working under a "good faith" agreement since the contract expired.

It is unclear what prompted the potential change, which caught Sheriff Chody off guard.

"Certainly, I would love to see it stay with 'Live PD.' We've had a great relationship with them. They've done so many good things for us," he said.

The show has also put deputies under a spotlight and helped change some of the department's policies, Sheriff Chody said, like giving tickets for minor offenses without a trip to jail and making sure deputies wear their seat belts.

But he understands some commissioners may have concerns about what else cameras may capture.

"You don't think I get nervous every Friday and Saturday night when I see our deputies on the street? Because there's always the potential for something to occur. But that potential is there, even when the cameras aren't there," Sheriff Chody said.

The show has featured Williamson County deputies since November 2018, with Sheriff Chody hosting viewing parties when his deputies have appeared on the program.

Last month, it was revealed a Williamson County Commander had allegedly urged deputies to have sex with one of the “Live PD” producers. Sheriff Chody said the incident highlighted the need for more sexual harassment training.

Sheriff Chody did not have a game plan for Tuesday morning's meeting, but he said he hoped the commissioners would make the right decision.

The county said the next step is to approve a contract with the show. That may happen next month. It has not yet been put on an agenda.

Hot spots to cool off along Austin lakes this summer