Another $1 million prize was claimed in Austin just last week. 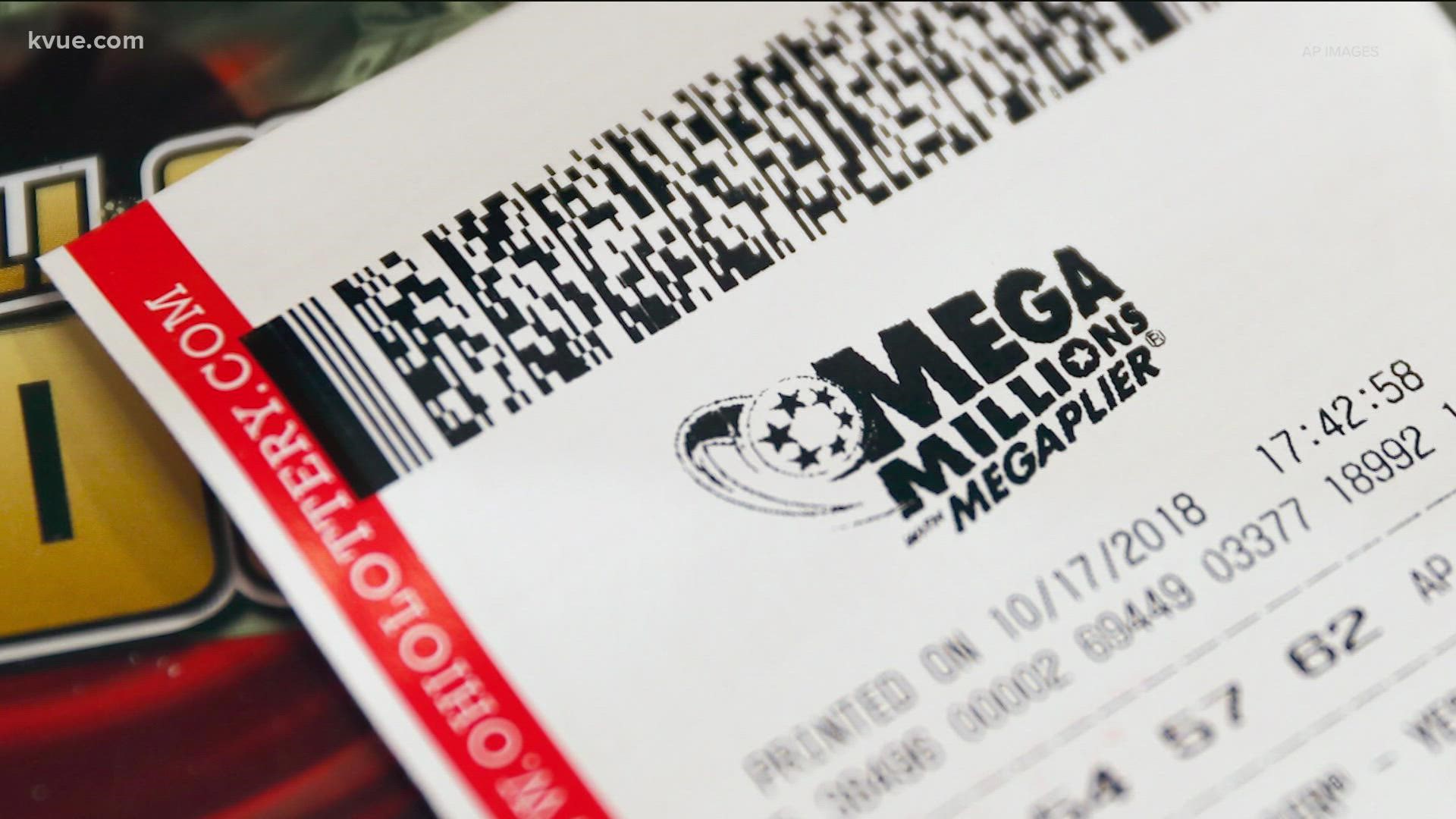 AUSTIN, Texas — Yet another winning lottery ticket has been sold in Austin, Texas, helping a few lucky Austinites cash in just in time for the holidays.

According to the Texas Lottery, the winning jackpot ticket for Monday's Two Step drawing was sold here in Austin.

However, the Texas Lottery didn't reveal many details further than that.

Tuesday's news comes just a week after another heftier prize was claimed here in town.

On Nov. 16, Texas Lottery reported that a $1 million Mega Millions prize was claimed after being purchased at the Lamar Grocery, located at 2238 S. Lamar Blvd. in Austin.

That lucky winner has chosen to remain anonymous.