2nd arrest made in the Leopard St. murder investigation in December

It was back on Dec. 26 when police discovered an unidentified 40-year-old man dead in his car on Leopard Street. 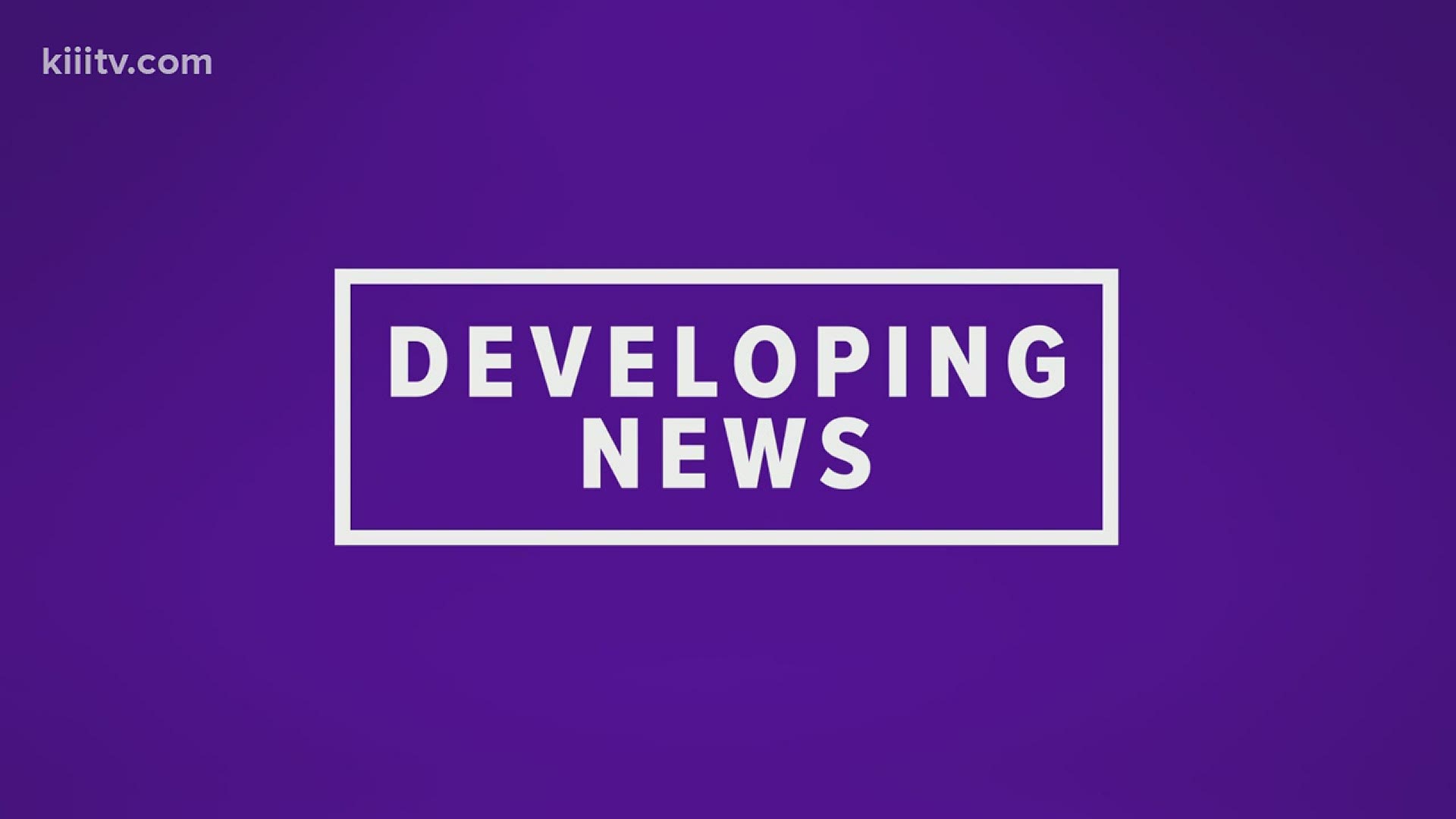 A second arrest has been made in the death of a man found slumped over in his car on the city's west side on December 26. Detectives obtained a warrant for 24-year-old Mark Hernandez in connection to the homicide.

It was back on Dec. 26 when police discovered an unidentified 40-year-old man dead in his car on Leopard Street.

This is still an ongoing investigation. Call police at (361) 886-2600, if you have any information that could help.

Also facing charges in connection with the killing is 34-year old Sephanie Ysassi. She faces a charge of murder.

Officers with the Corpus Christi Police Department got to the crime scene on the 4800 block of Leopard St. around 5:30 a.m. to find the 40-year-old man slumped over in the driver's seat of a vehicle, dead.

Homicide detectives were called in to further investigate the death.

Detectives quickly learned they were dealing with a homicide and received information that Stephanie Ysassi, 34, was involved. A warrant for her arrest with a $1 million bond was then issued.

At 5:30 p.m. the same day, an officer was flagged down for a disturbance on the 2200 block of Leopard where he contacted Stephanie Ysassi.

She was placed into custody for the outstanding murder warrant and transported to the City Detention Center, investigators said.

Vehicle of interest in recent death of 40-year-old man on Leopard St.

Detectives with the Homicide Section continue to investigate the homicide and are asking for help. If you have any information, please call 885-2840 or if you would like to be anonymous you can call crime stoppers at 888-TIPS.