Police said they arrested 32-year-old John Pena in connection with the shooting and charged him with murder. 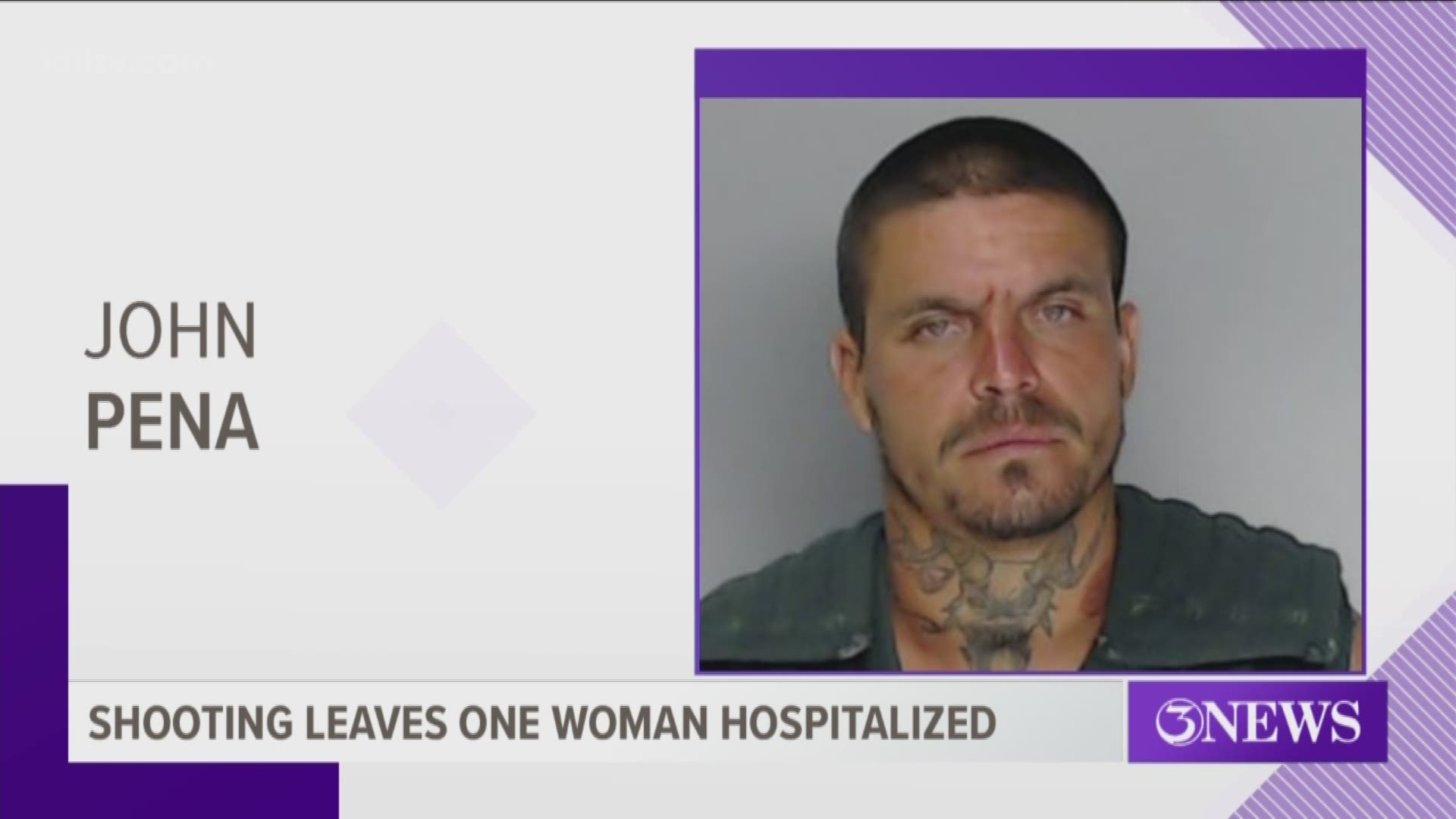 CORPUS CHRISTI, Texas — The woman shot and killed on June 11 at the Woodlawn Apartments on Up River Road has been identified as 45-year-old Michelle Hernandez.

It happened just after 8 p.m. when the Corpus Christi Police Department said a disturbance between two neighbors turned deadly when Hernandez was shot by her neighbor.

Investigators said she died from a gunshot wound to the chest.Police arrested 32-year-old John Pena in connection with the shooting and charged him with murder.