The crash happened on Wednesday around 5:49 p.m. at the intersection of FM 24 and County Road 44. 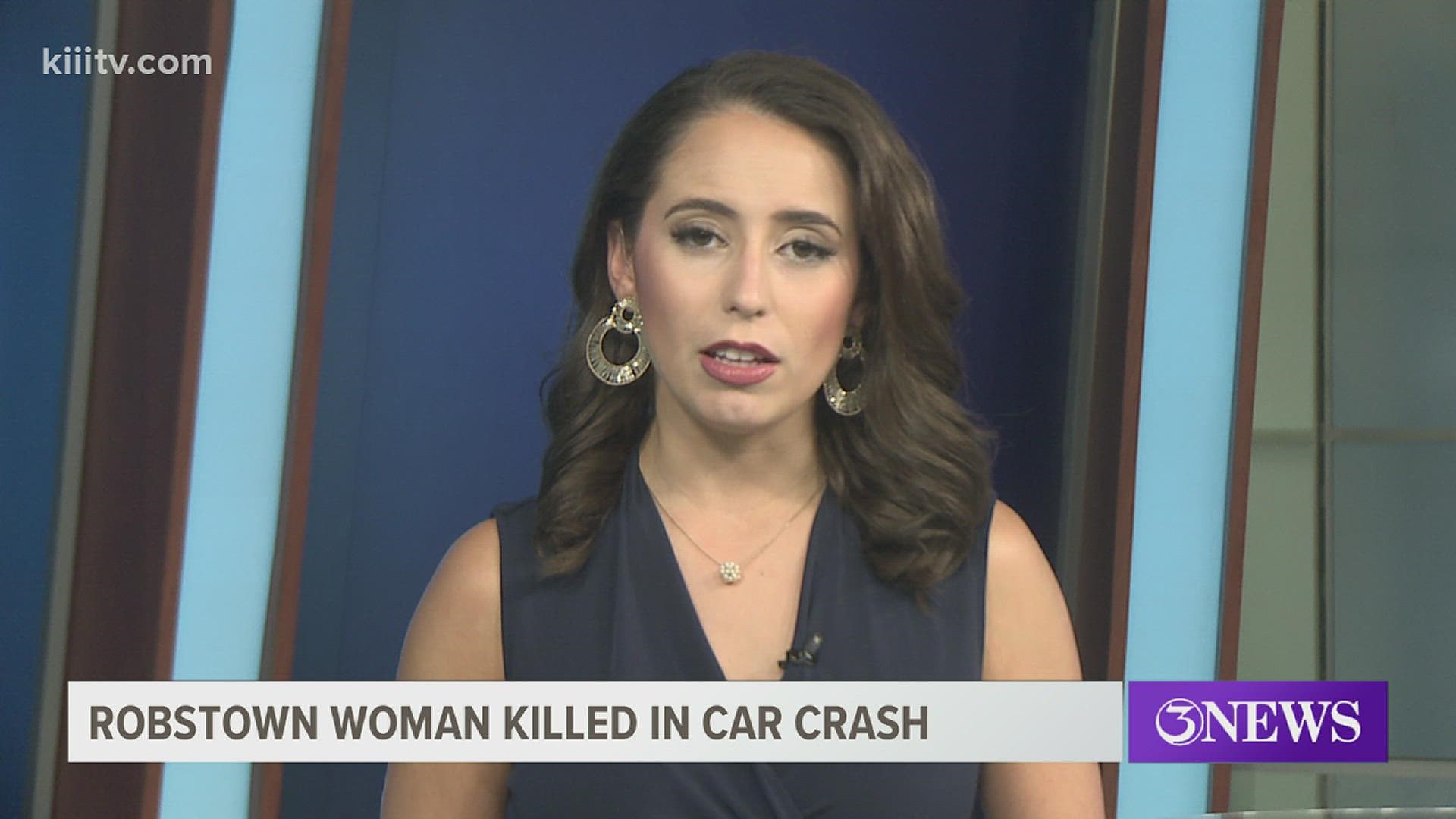 The crash happened on Wednesday around 5:49 p.m. at the intersection of FM 24 and County Road 44.

DPS officials said a Chevy Malibu with three people in it was stopped at a stop sign at the intersection but failed to yield the right of way to a Ford F-150 which was carrying three people as well.

The truck stuck the Chevy's driver's side door, injuring Lopez. Officials said she was transported to CHRISTUS Spohn Shoreline Hospital where she later died.

The other passengers suffered minor injuries, according to DPS.