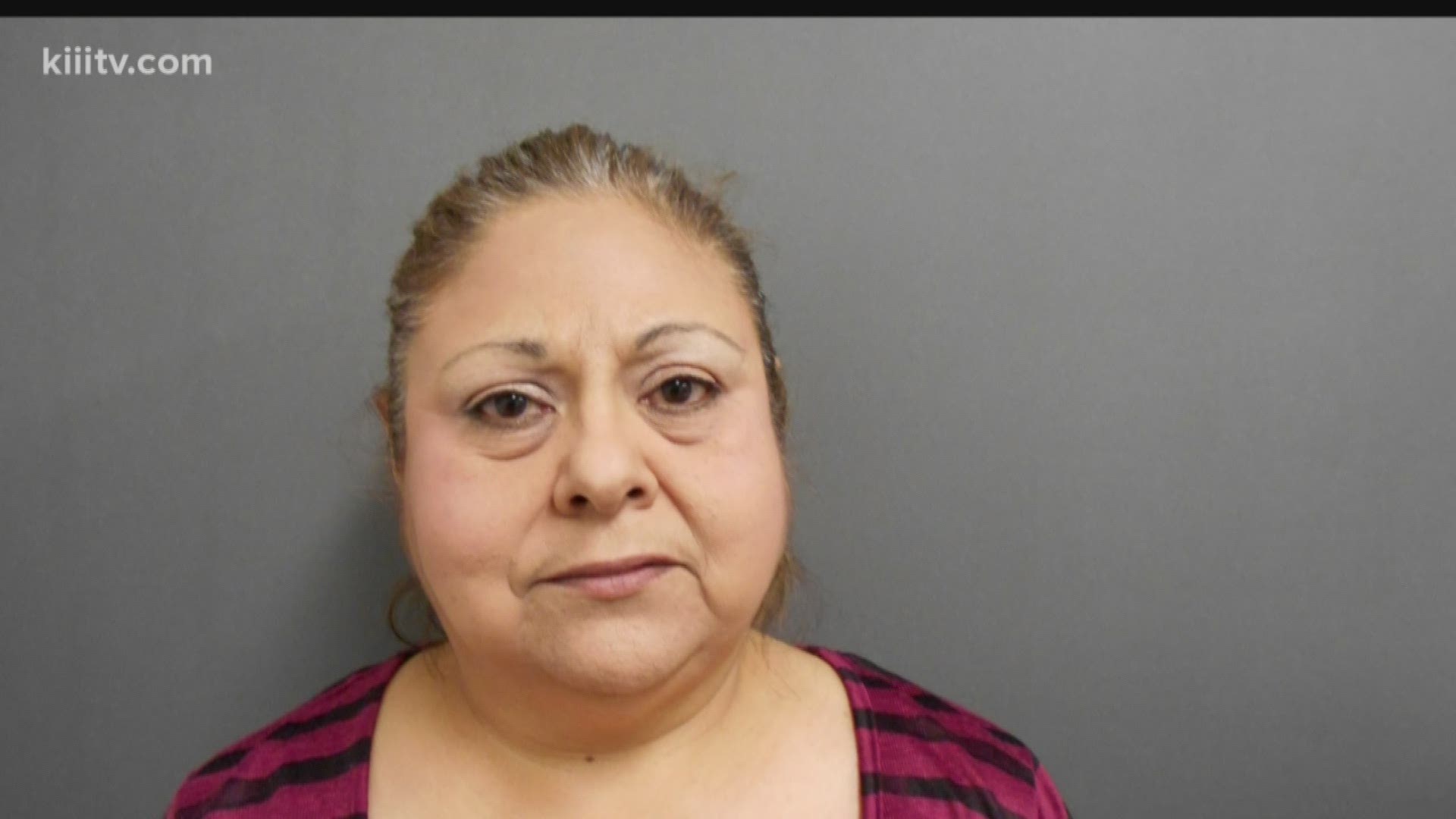 Cynthia Gonzalez was charged with three election code violations. Investigators said those include marking a ballot and then sending it in for another voter.

"We take voter fraud very seriously. We are going to do everything that we can to protect your vote, and to protect the integrity of our elections," Sands said.