A rollover accident during rush hour on I-37 left one man dead. 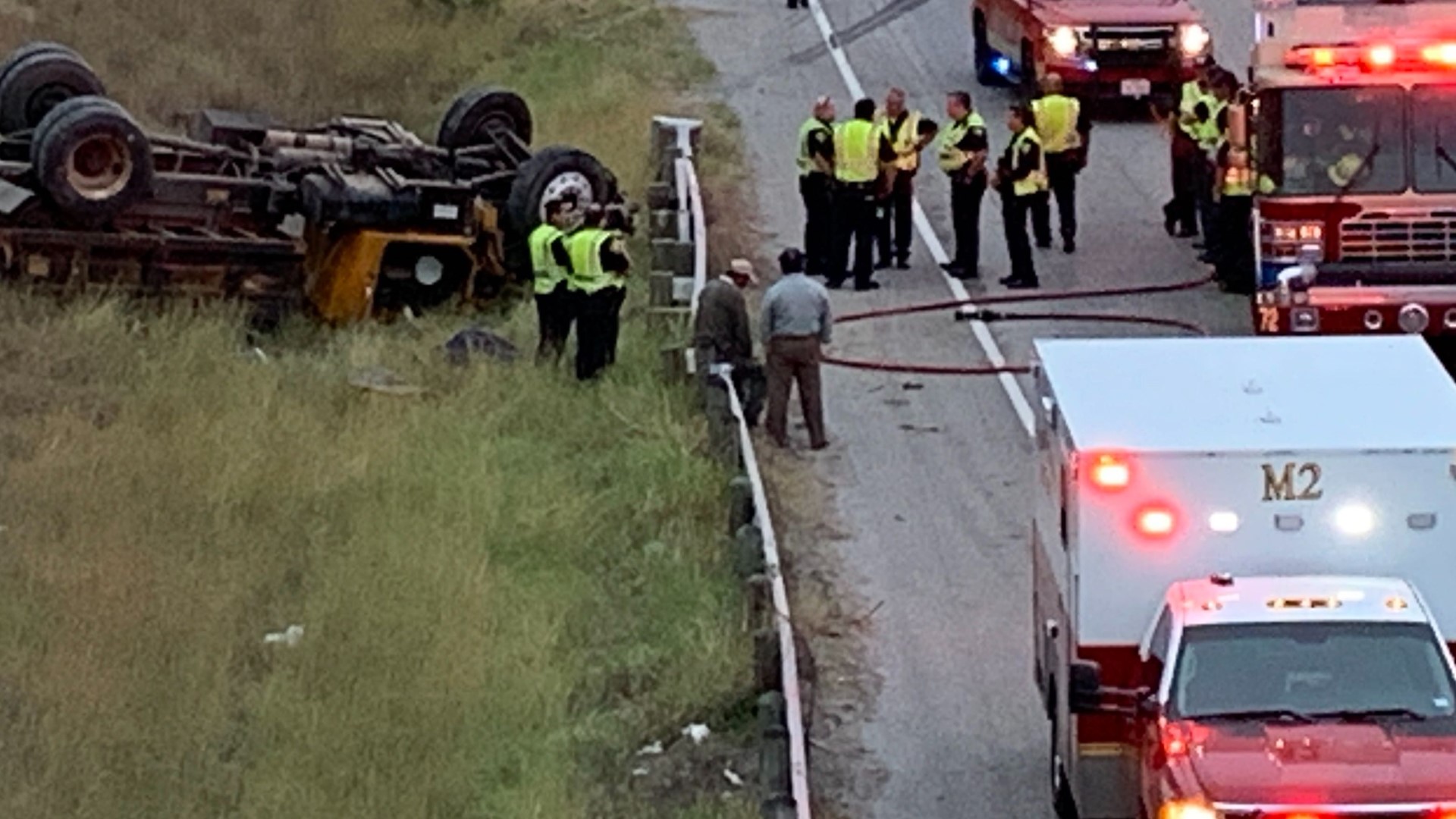 According to a Lieutenant with Corpus Christi Police Department, the accident was caused when a vehicle cut off the dump truck. The driver then locked his breaks, losing control of the car and eventually winding up in a ditch near the Callicoatte exit.

Police say the driver killed has been identified as 78-year-old Juan Caudillo.

The fatal crash shut down the right two lanes of I-37 southbound, as well as the entrance ramp from Leopard.