25-year-old Jose Balboa is facing two charges of aggravated assault, DWI, and discharging a firearm in a municipality. 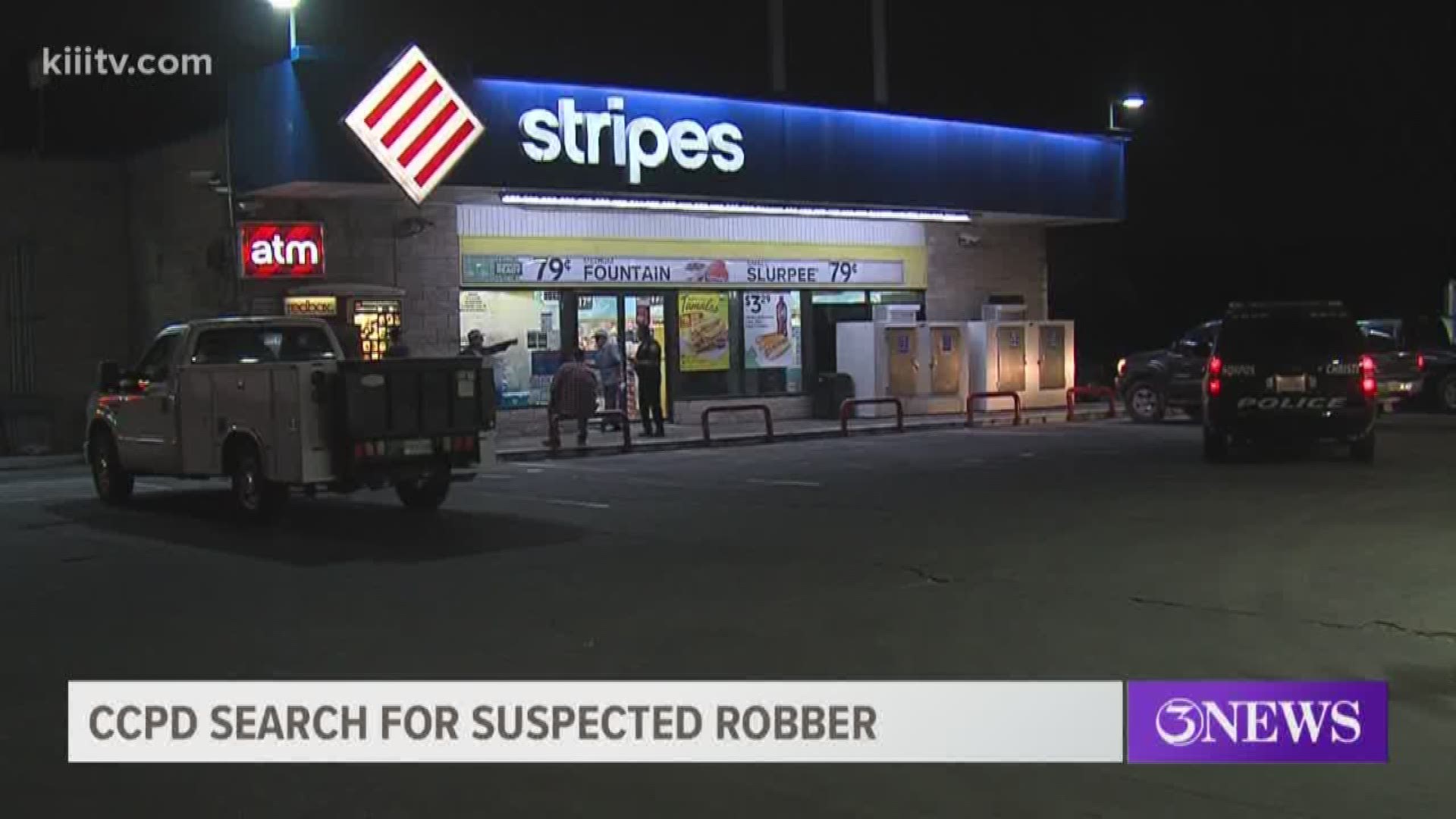 CORPUS CHRISTI, Texas — A 25-year-old man was arrested Wednesday night after police say he fired a gun into the air at a southside apartment complex during an argument with his fiancé and sister.

According to the Corpus Christi Police Department, it happened just before midnight at the Crosswinds Apartments on Weber Road and Acushnet Drive. Investigators said the man was in the parking lot when he fired his gun into the air. He was identified as 25-year-old Jose Balboa.

Balboa is facing two charges of aggravated assault, DWI, and discharging a firearm in a municipality.

Fortunately no one was hurt.