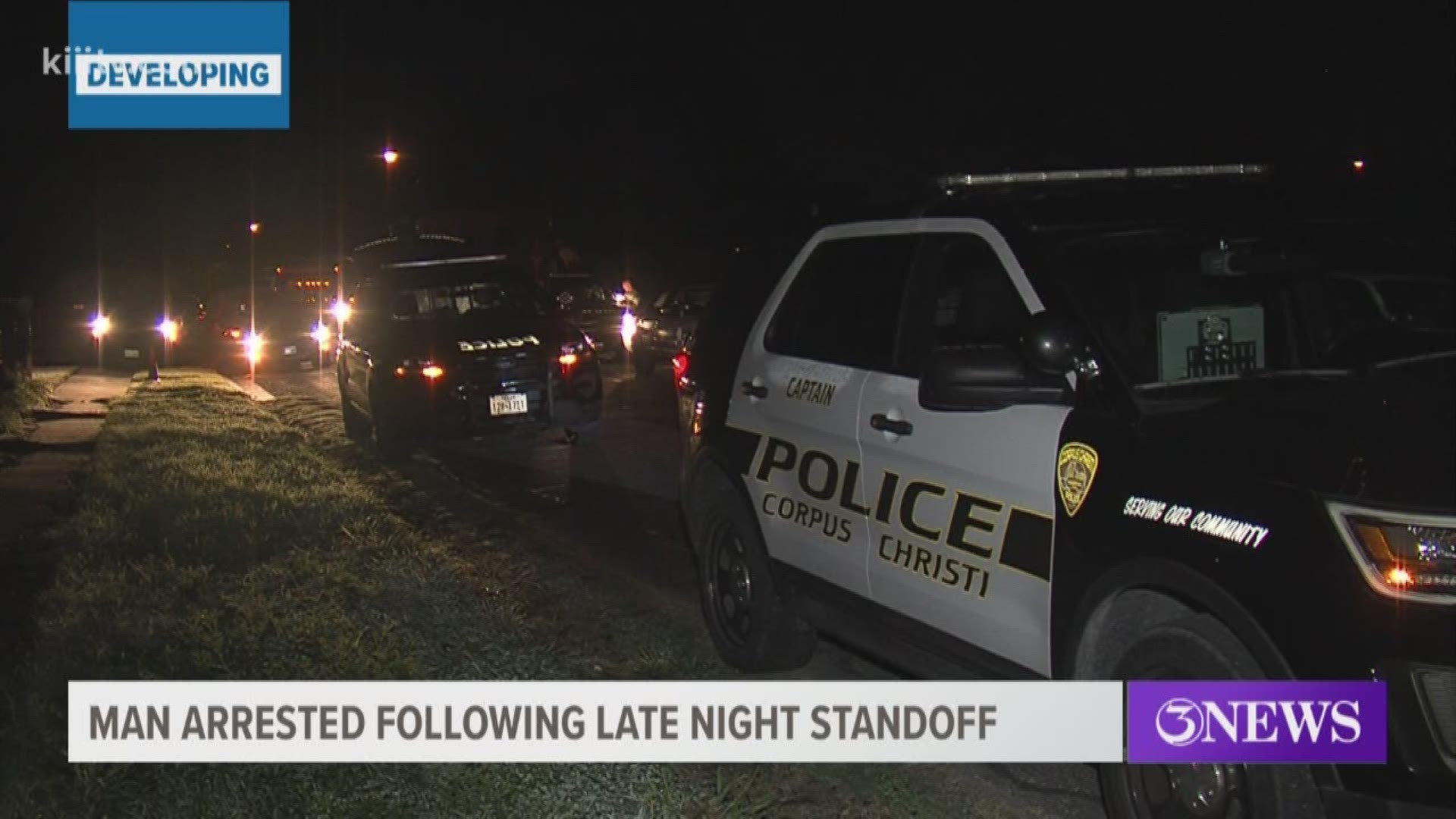 Police were called around 9:30 p.m. Tuesday to a home near the intersection of Bloomington Street and Angela Drive in the Molina neighborhood. They said a 27-year-old man inside the home was refusing to let a 17-year-old girl leave the house.

CCPD Captain Dave Cook said the man prevented the young girl from seeing her mother, who went over to the home to try and get her earlier Tuesday evening.

"Her mother had come to the house and she said, 'Let me see my daughter.' And he wouldn't allow her to, and he kept saying nobody was there and she could hear some noise," Cook said.

Officers tried to make contact with the suspect by knocking on the door and even using a public address system, but the man never responded to their requests for him to surrender.

"We made a determination to call out SWAT on this because concern for the welfare of the female and information that we developed that she might be at risk," Cook said.

SWAT officers were called to assist just before 11 p.m. and at around 1:30 a.m. Wednesday, they forced their way into the home.

Once inside, officers found two people and some drugs in plain sight. The 17-year-old girl was found uninjured.

The man's name has not been released. He will be charged with unlawful restraint and for having the drugs in his possession.