It turns out, there was a young boy inside of the truck as well 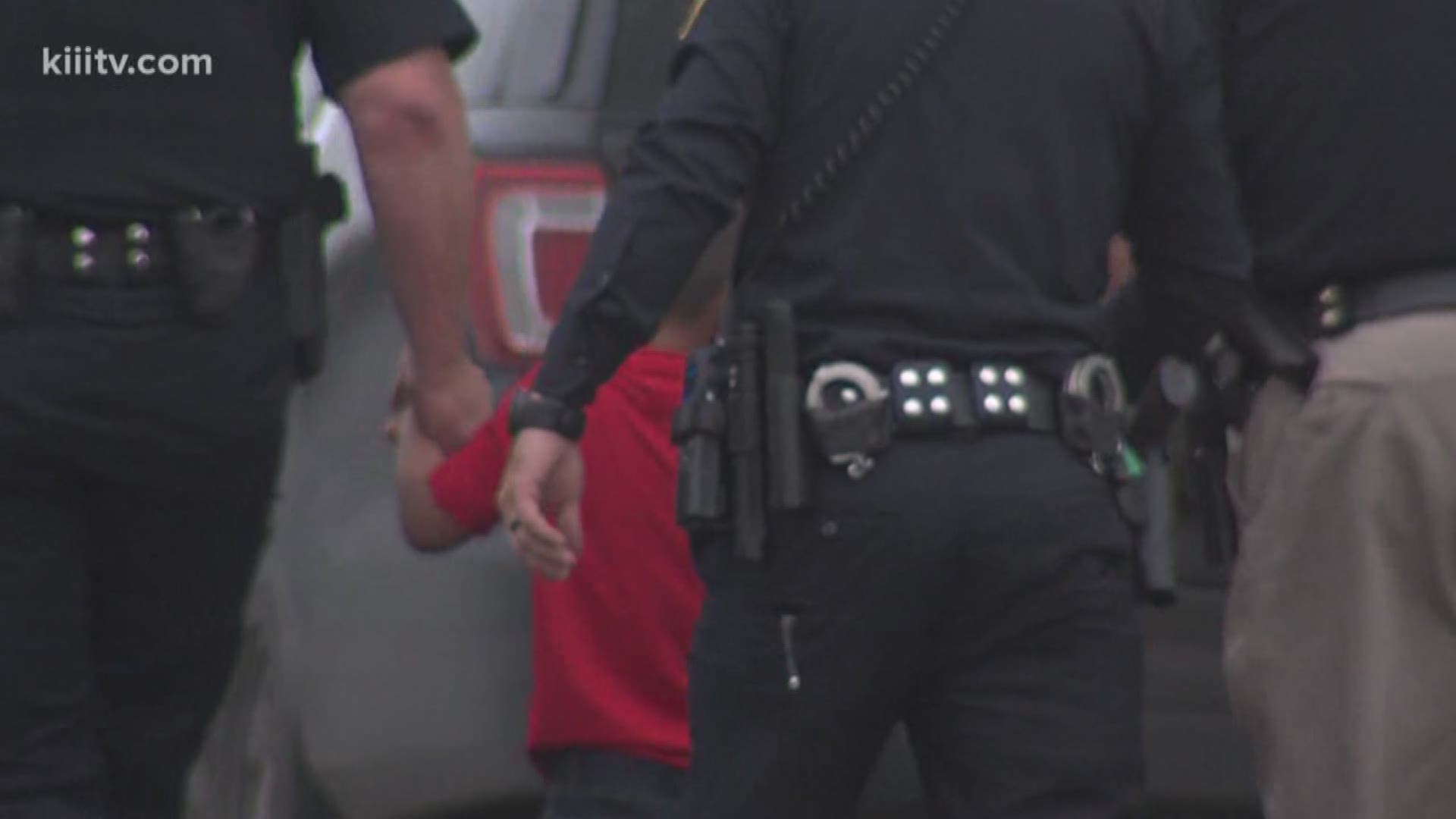 Officials said they received reports of a stolen U-Haul around 2 P.M., and spotted it on Lamont Street near McArdle. It turns out, there was a child inside of the car with them.

When police tried to pull the truck over, the two men jumped out and took off. Police said the men were then picked up by another man in a white Ford Mustang.

Officials said, after another officer tried to pull the Mustang over, the three men got out and ran into a backyard on Alice Street.

Then, the men were taken into custody by CCPD officials. They said guns, drug and counterfeit money were found inside of the U-Haul.

The young boy had a broken tooth but was seen in the safety of police officers.