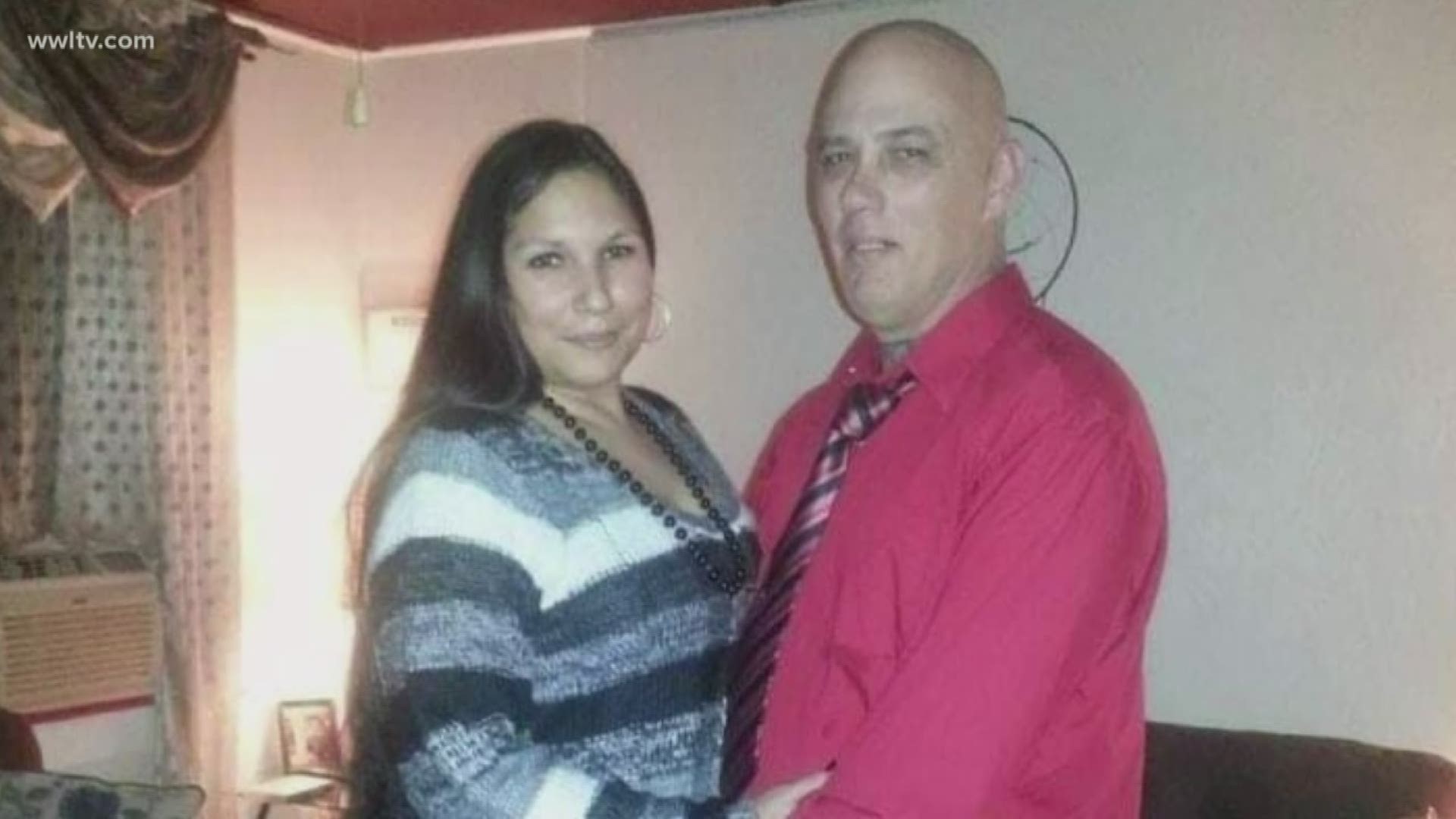 NEW ORLEANS — Even though the search has been suspended, Anthony Magrette’s family and friends were still waiting outside the rubble of the Hard Rock Hotel Saturday night, praying for his safe return.

Magrette was one of the two workers still missing after the construction site collapsed early Saturday morning.

Magrette has four grown children and several granddaughters, his wife told us.

“He loves his family, he’s really funny, always caring,” she said. “He’s a hard worker and loves his job.”

Magrette was supposed to be off, but was called in Saturday, according to his wife. She said he may be on the 9th or 10th floor.

Late Saturday night, city officials said one of the two missing workers was found dead during the rescue efforts. It was not immediately known if that victim was Margette.

THE LATEST: 'We are in rescue mode:' 2 dead, 1 missing, 30 injured in Hard Rock Hotel collapse

Rescue operations were suspended for the night, but Magrette's wife says she'd stay there until he is found. Rescue teams re-entered the building Sunday morning to continue the search.

The collapse happened about 9:12 a.m.

Eyewitness video provided to WWL-TV shows the top floors begin to collapse on top of one another before the wall on the North Rampart Street side of the building crashed to the ground below. Workers could be seen in the video running to safety on Rampart as the collapse happened.

Two large cranes were being used to build the high rise. One swayed precariously after the building collapsed, and bits and pieces of debris continued to fall to the ground below.

The area around the construction site has been evacuated.