The man was taken to a hospital this morning with non-life-threatening injuries. 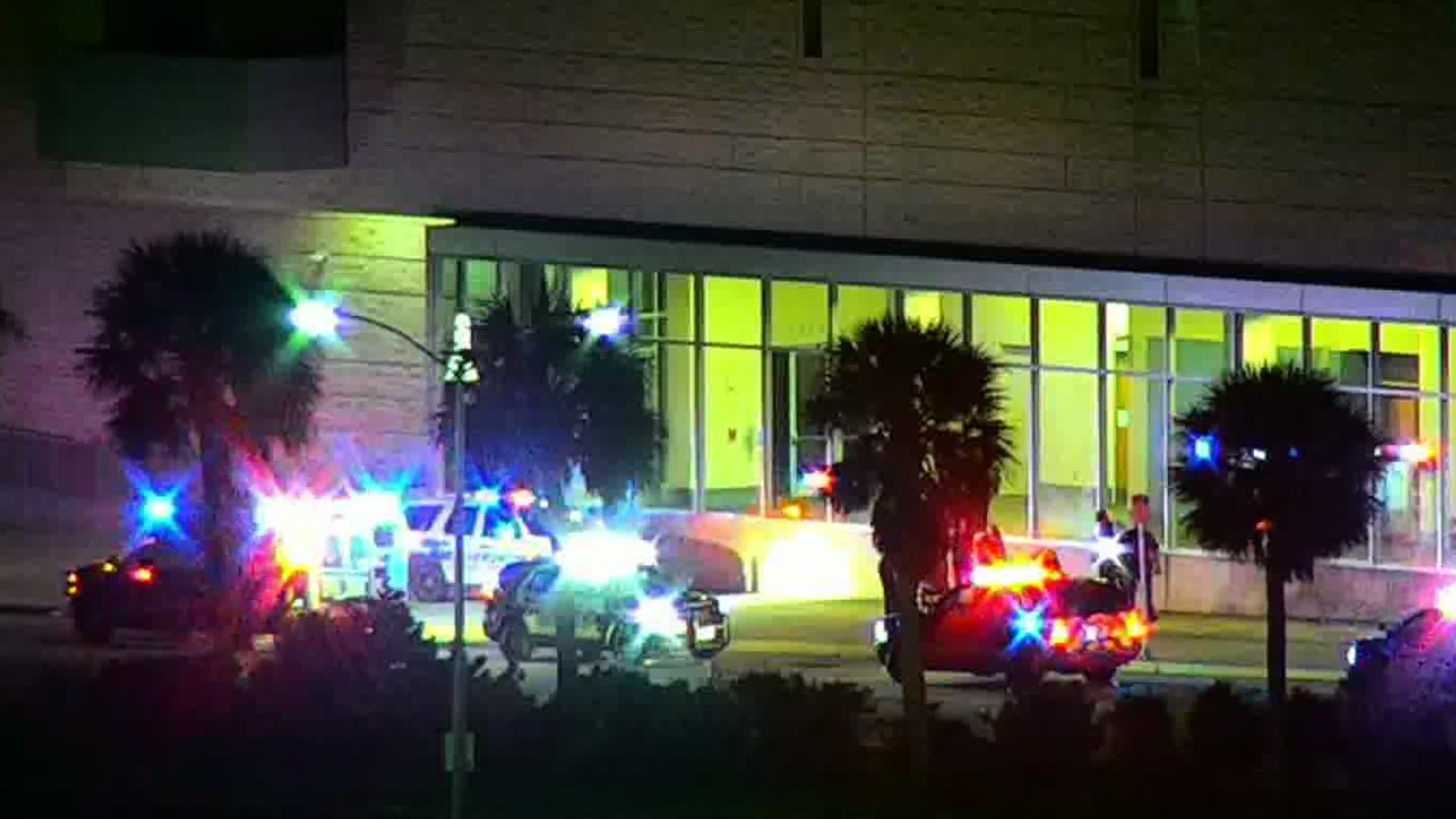 CORPUS CHRISTI, Texas — A man was attacked this morning near the American Bank Center in the early morning hours. He is in the hospital this evening recovering from gunshot wounds.

Investigators say the 25-year old victim, a homeless man, was found wounded around 4:30 this morning. The man told officers that a shooter pulled up in a dark SUV and began firing at him. He was reportedly struck twice.

Detectives do not believe this was a random shooting, they think he knew his attackers. The man was taken to a hospital with non-life-threatening injuries.