Pvt. Corlton L. Chee died Wednesday at the hospital with his family by his side, Fort Hood says. 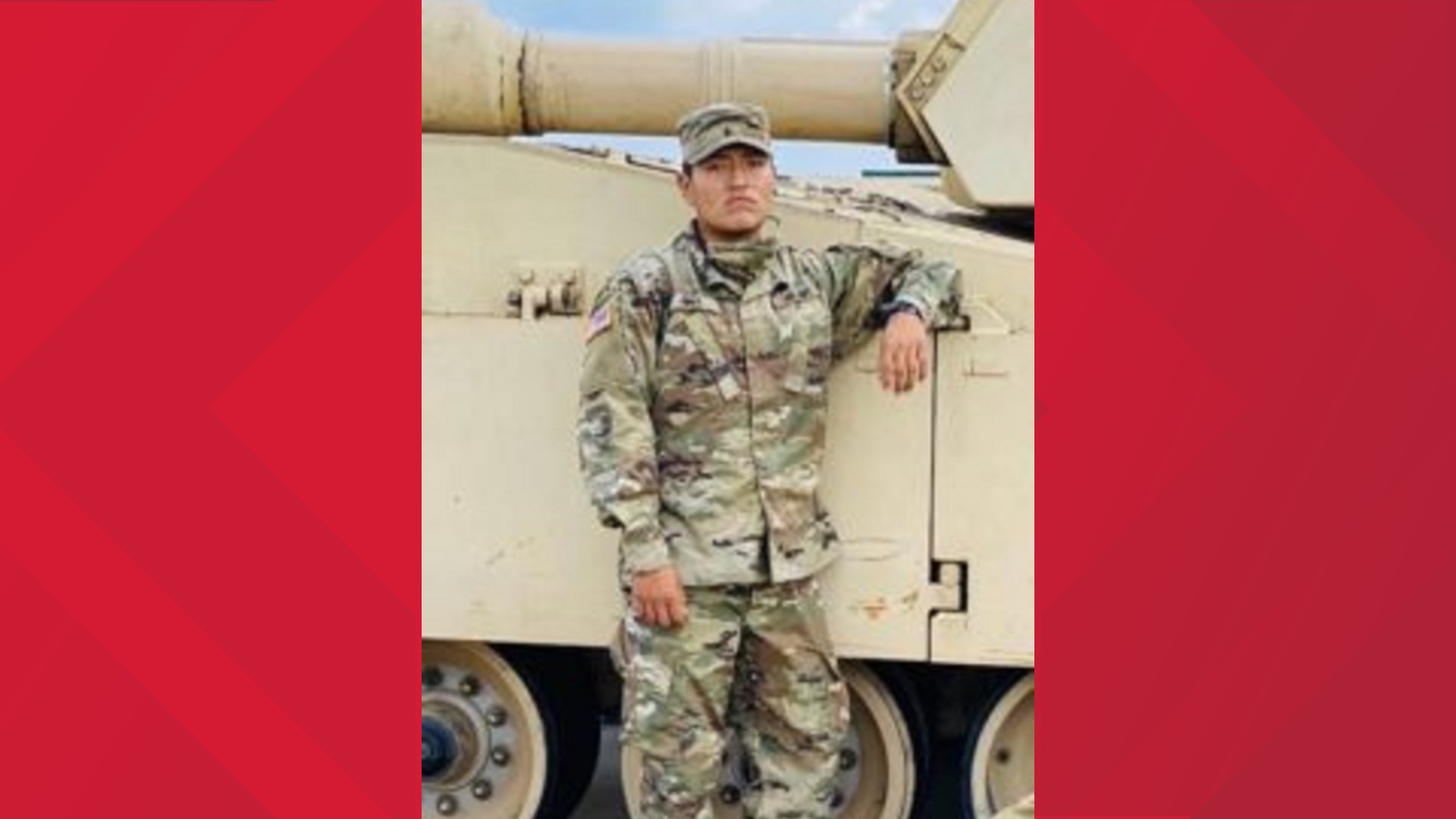 FORT HOOD, Texas — Fort Hood released the name of a soldier who died on Sept. 2 after collapsing following physical training on Aug. 28.

He was then moved to Baylor Scott and White in Temple on August 30 where he passed away with his family by his side.

An autopsy was scheduled with the Southwestern Institute of Forensic Sciences in Dallas.

“Our team is devastated by the loss of Pvt. Chee. Corlton was an amazing Trooper and so full of life and potential.” said Lt. Col. Ron Sprang, commander of 2nd Bn. 12th Cav. Regt. “Every loss affects every single person in this Battalion because we a family of warriors, but this is exceptionally heartbreaking. The entire Thunderhorse team sends our condolences to his family members and friends. Our thoughts and prayers are with them during this difficult time.”

Chee' sister Carma Lee later described what happened as the family was with him when he took his last breath.

"We touched his toes. We squeezed his hand. We pushed on his cheek. It was a heartbreaking moment. We balled our eyes out. The why? Why? Why? Why? That's the only thing that crossed our minds. Why did this happen? Why to such a fit person," Lee said, "He was a nice loving person. It's really hard right now. We are having a hard time dealing with it."