The completed autopsy for Pvt. Mejhor Morta showed his drowning in Stillhouse Hollow Lake was accidental.

Morta's body was found July 17 at the base of the dam.

Morta joined the Army in September 2019 as a Bradley Fighting Vehicle Mechanic and had been assigned to 1st Battalion, 5th Cavalry Regiment, 2nd Armored Brigade Combat Team, 1st Cavalry Division since May 2020.

“The Black Knight family is truly heartbroken by the tragic loss of Private Mejhor Morta. I would like to send my heartfelt condolences to his family, friends and loved ones,” said Lt. Col. Neil Armstrong, commander of 1st Bn. 5th Cav. Regt. “My thoughts and prayers are with them during this difficult time. Private Morta was a great Trooper and this loss is felt by every member within our formation.”

6 News reached out to Fort Hood asking for details on if, and when, Morta was reported missing and if anyone on post searched for him.

Officials went on to say that there were no missing posters, AWOL or BOLO declarations.

"Unfortunately, he was found deceased several hours later, shortly after midnight on July 17," Fort Hood said in a statement to 6 News.

The Bell County Sheriff's Department said they were never alerted to a missing person report for Morta.

“Our deepest sympathies are with his teammates and family during this difficult time,” said Maj. Gen. Jeffery Broadwater, commander, 1st Cavalry Division. “Although the results do not bring Pvt. Morta back, I hope it brings a measure of peace to the family after such a tragic and unimaginable loss.”

“Mejhor brought honor, dignity and respect to our Nation,” said Lt. Col. Neil Armstrong, commander, 1st Battalion, 5th Cavalry Regiment, 2nd Armored Brigade Combat Team, 1st Cavalry Division. “He was a patriot who volunteered to serve our great country and we will always be grateful for his steadfast dedication to family, friends and fellow Soldiers. He was truly remarkable and this loss hurts all of us”.

The investigation by the Bell County Sheriff’s Department has officially been closed.

RELATED: Mom of Gregory Morales feels like her son has been forgotten after remains were found near Fort Hood 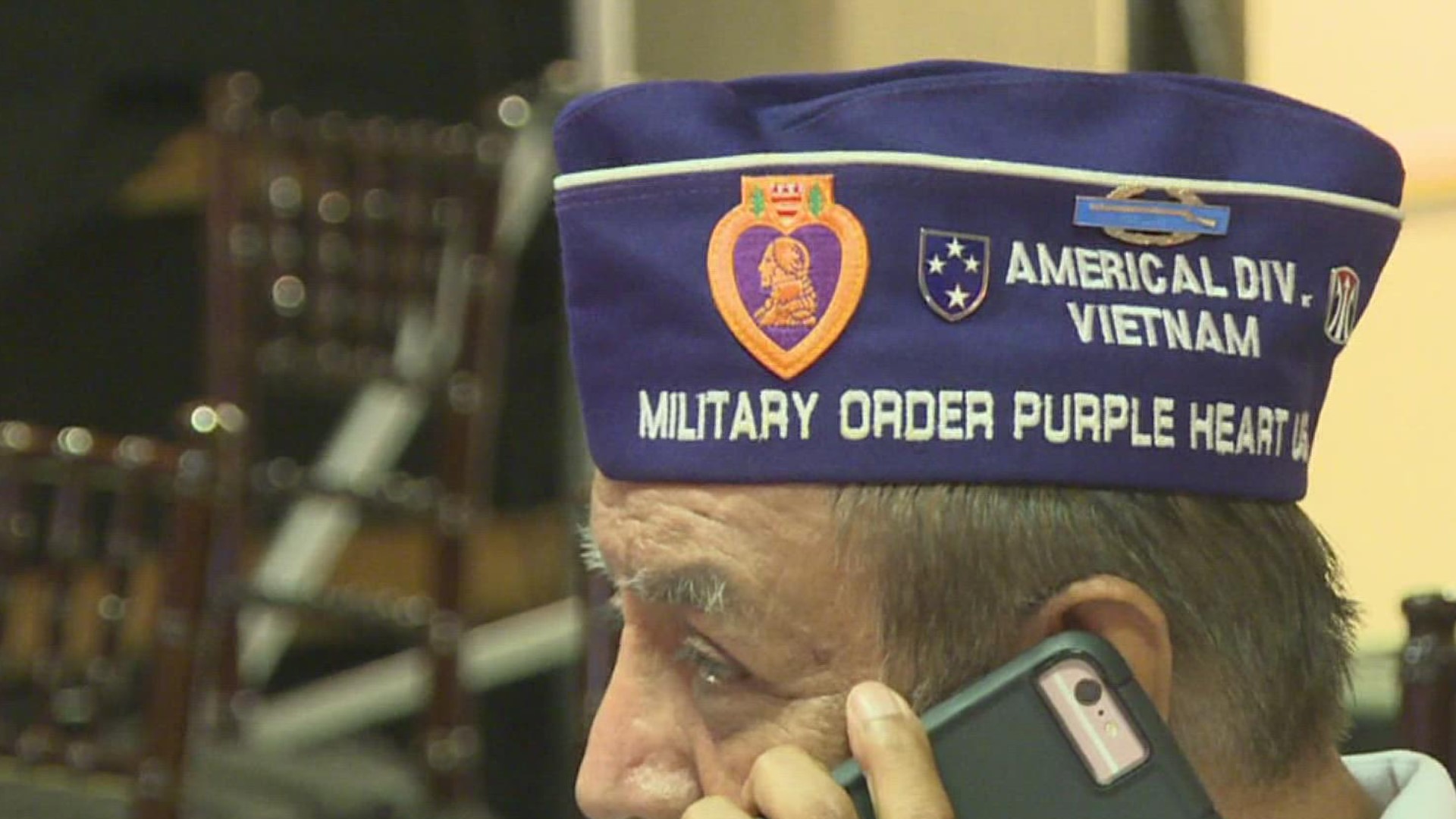