Walker served with the US Navy as a Submariner. 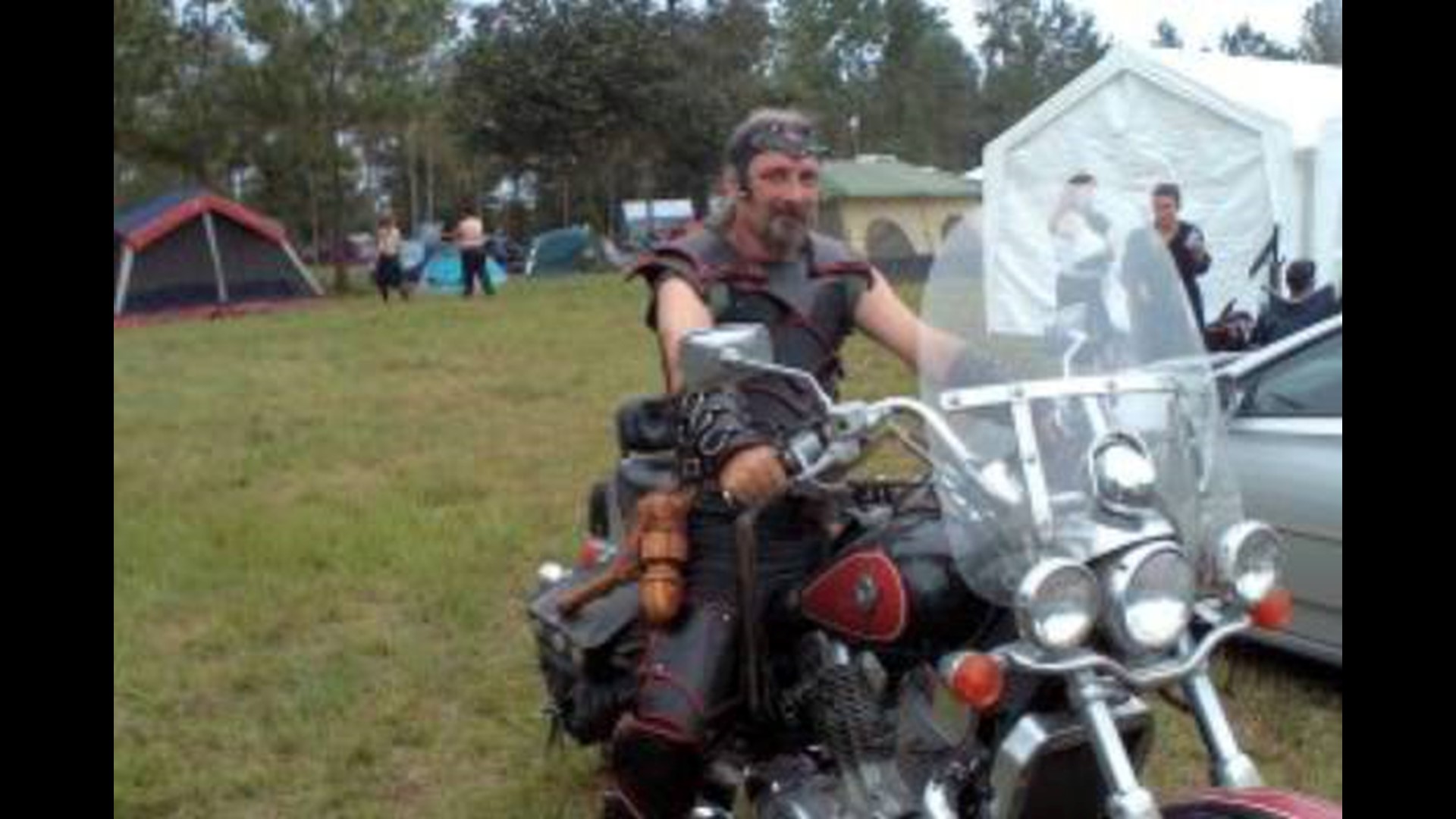 KILLEEN, Texas — Hundreds of mourners gathered to say goodbye to a US Navy veteran who had no known family in Williamson County.

Mark Walker was a US Navy Submariner and served his country in the 1980's. Walker initially completed his four-years but one year later, re-enlisted telling his friends that his work was not yet completed.

"He was one of the nicest people you'd ever want to meet," Darrell Mantooth, Walker's best friend of 42-years, said.

As big as Walker's heart was, his circle of friends was small and no one ever really paid him much attention. He died one month ago and laid unclaimed by family at the Medical Examiners office in Williamson County.

As they tried to find family, a note in a correspondence email wondered if he was a Veteran.

"He allowed people into his house at all times," Mantooth said. "If they were homeless, if they had a job or not, it didn't matter. He never turned anybody away."

When Terry Craig, with VFW Post 10427 in Leander, learned of Walker, he knew he had to do something to honor him.

"It's absolutely important," Craig said. "This is overwhelming, you know this is family that he just did not know he had."

Walker had a service Thursday morning at Beck's Funeral Home in Leander and was given a police escort to the Central Texas State Veterans Memorial Cemetery in Killeen.

Montooth said he thought it would be a small service.

"The community coming together the way that it did, I never would have dreamed it would have happened the way it did," Montooth said. "This is one of the most beautiful funerals I've ever been to. I told my son that we were probably going to be the only ones at the Funeral home."

Darrell said he hopes people remember Walker as a man who took care of people and animals at any cost. He hopes others will do the same in remembrance of him.

Darrell said it's the simple things he will remember and carry with him.

"I remember the fist time we went into Whataburger and he was like, he man lets try the breakfast here, and I was like, ehhhh no," Darrell said. "And even with him gone now, I was at Whataburger this morning, eating breakfast."