Mother and stepfather accused by police of lying about missing kids' whereabouts found in Hawaii. But where are missing boy and girl?

Seventeen-year-old Tylee Ryan and 7-year-old Joshua “JJ” Vallow still have not been located. 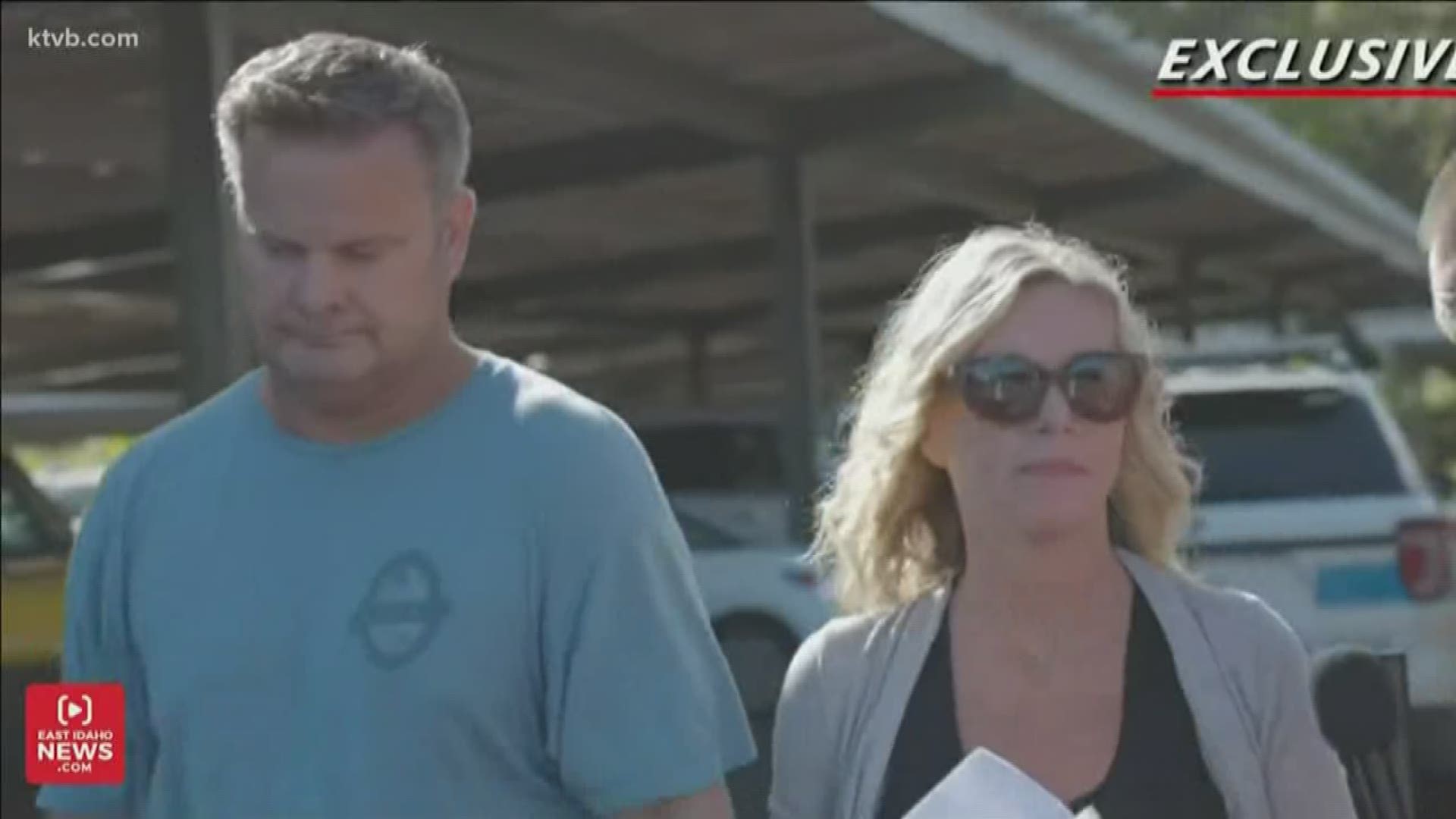 REXBURG, Idaho — Police say the mother of two missing children has been found in Hawaii, along with her new husband, but the children still have not been located.

Seventeen-year-old Tylee Ryan and 7-year-old Joshua “JJ” Vallow have been missing since September 2019.

Police say their mother, Lori Vallow Daybell, and her new husband Chad Daybell, lied to investigators about where the children are.

The couple left Idaho last year, the day after local police questioned them about the children's whereabouts.

The Kaua'i Police Department, which is assisting the Rexburg Police on the case, announced Sunday that the couple had been contacted in Kaua'i, where they had been staying for an unknown period of time.

Police say Lori Vallow was served Saturday with an order of petition to have her physically produce the children to the Idaho Department of Health and Welfare. According to Rexburg Police, the couple was given five days to show authorities where J.J. and Tylee are.

Reporter Nate Eaton with East Idaho News was in Kaua'i and caught up with Lori Vallow and Chad Daybell before they ducked into a hotel.

The couple stays mostly silent as Eaton repeatedly asks where the children are.

According to Rexburg police, there is no evidence that the children were ever in Hawaii with Lori Vallow and Chad Daybell.

On Sunday, officers in Kaua'i served a search warrant on the vehicle the couple had been driving in Hawaii, and another warrant for their Kaua'i townhome.

As authorities continue to search for the missing children, police are also looking into the deaths of the couples former spouses.

"The more we looked into it, the more apparent it became that we needed to take a second look and so that was the reason for obtaining a court order and having the autopsy performed," said Fremont County Sheriff Len Humphries.

Lori Vallow's former husband Charles Vallow was shot and killed by Lori's brother Alex Cox this past July in Arizona.

Those two deaths are also being investigated.

"When her brother shot and killed her ex-husband, there were several people present," said Humphries. "To my knowledge, those people are all missing or all dead and the two children being two of those who are missing."

No criminal charges or arrest warrants have been issued.

RELATED: She called herself God and threatened to kill him: Divorce docs shed light on bizarre final months of Vallow marriage