The surviving family members of Martinez and Espinoza are each asking for at least $50 million in damages. Delgado is seeking at least $10 million. 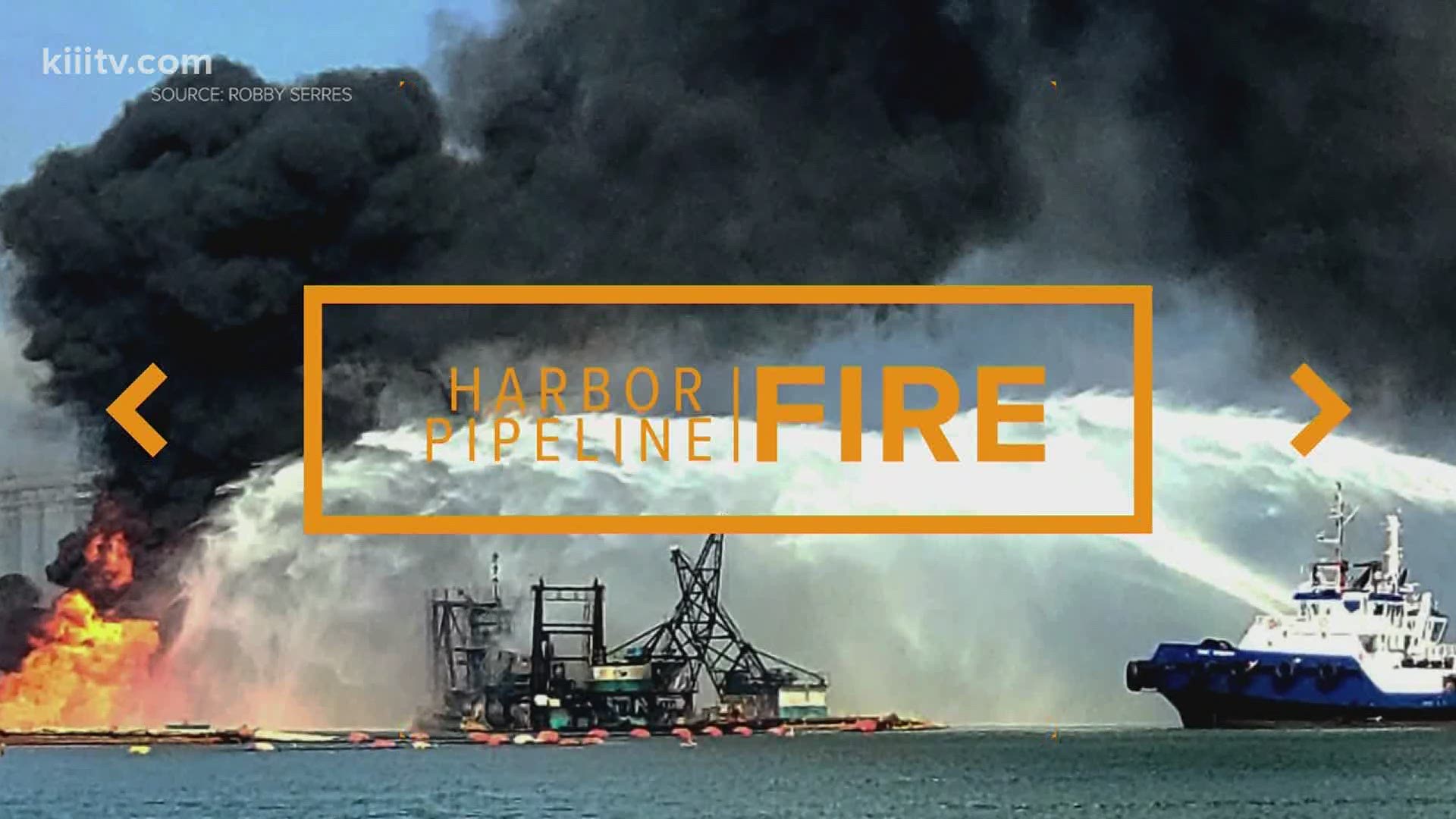 CORPUS CHRISTI, Texas — The last two bodies of the four men killed during the explosion at the port back on Friday have been recovered. At the same time, their families, along with one surviving crew member, have filed lawsuits against the dredging vessel’s owner, Houston based Orion Marine Group for a total of $110 million.

Miguel Martinez was one of the victims found Monday morning in the wreckage of the Waymon Boyd. Authorities said the dredging vessel with a crew of 19 people on board struck an underwater natural gas pipeline on Friday morning, which set off a huge explosion.

The blast killed four men and injured a number of the other crew members. We have been told that the crew was either from the Houston area or the valley. Rafael Espinoza’s body was also pulled from the wreckage of the Waymon Boyd on Monday morning.

"The company involved in this case, we have been in litigation dozens of times if not more so we are well known for doing these cases," Chris Leavitt with the Buzbee Law Firm said.

Leavitt is one of the attorneys at the Buzbee Law Firm in Houston, who are representing the families of the two men whose bodies were pulled out of the harbor Monday morning. The firm is also representing Jose Delgado who luckily survived the blast.

The surviving family members of Martinez and Espinoza are each asking for at least $50 million in damages. Delgado is seeking at least $10 million as a result of the deadly blast.

"What our firm likes to do is get involved in a case that leads to some type of changes in terms of industry safety," Leavitt said. "This is a very big case. This is a very important case."

Leavitt said his law firm will do a complete and thorough investigation into what happened and who all is to blame. He expects that Orion won’t end up being the only defendant in this case. He also believes that his firm is going to be filing more lawsuits on behalf of the other victims involved in Friday’s explosion.

He does feel that all the lawsuits will eventually be combined and will form one of the biggest lawsuits of its kind. A representative for the Orion Marine Group would not comment on the lawsuit.

1 / 4
Facebook
Chief Executive Officer at the Port of Corpus Christi tells 3News a private dredging operation clipped the propane line. That propane line has been shut off.