Are you sure you're really married? Take a look at who married you

Are you sure you're really married? Take a look at who married you 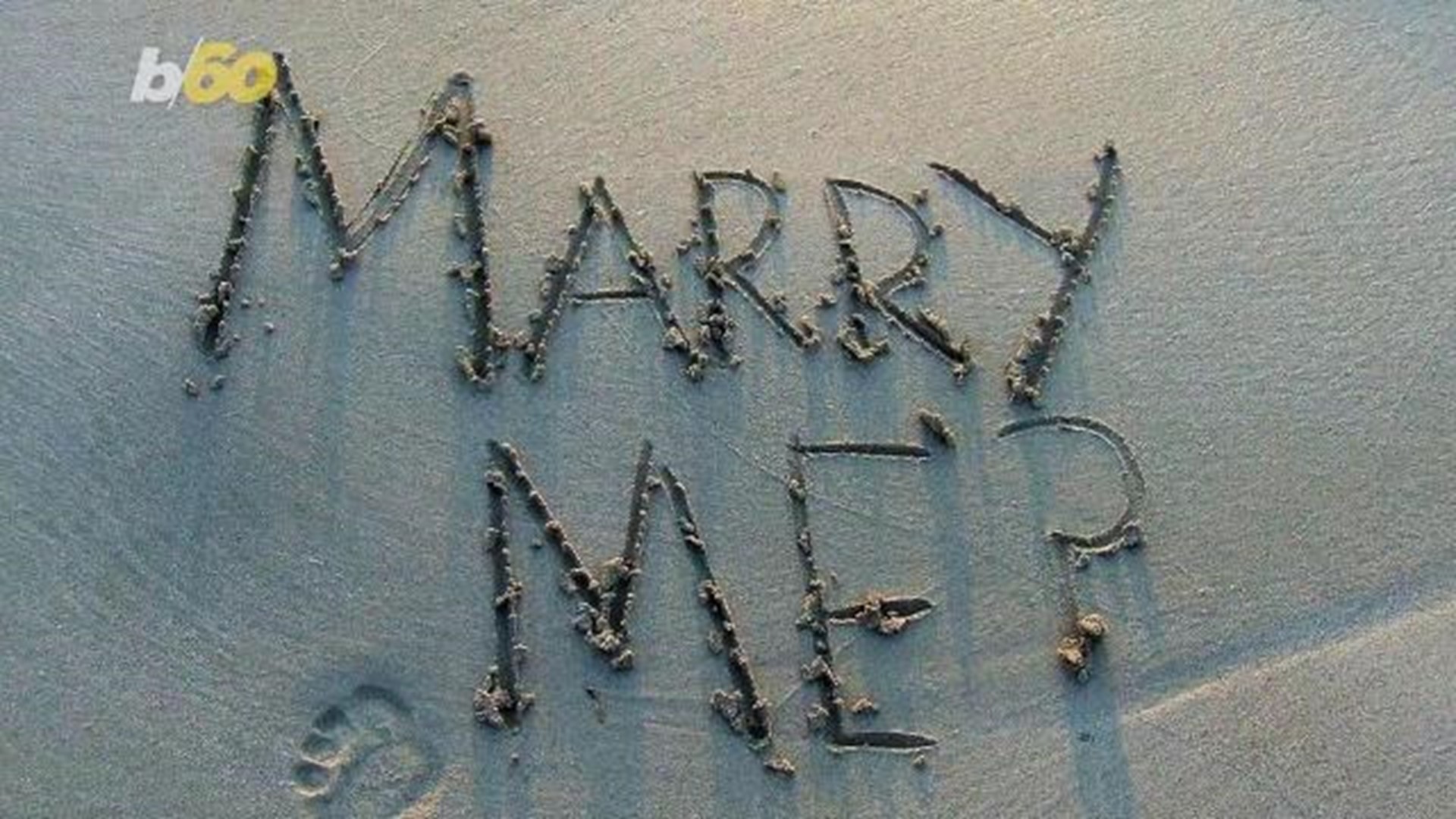 Credit: Getty Images, iStockphoto
The tuxedo and the dress aren't what make a wedding official. But a couple might not know their officiant isn't legal until they go to untie the knot.

He and his client started talking about mail-order ministers — such as those who receive ordination from the Universal Life Church of Sacramento; American Marriage Ministries of Seattle; the Church of Spiritual Humanism of Jenkintown, Pa.; Rose Ministries of Las Vegas; and even the Church of the Flying Spaghetti Monster.

"While we were talking to our client in mediation, the subject of Universal Life Church came up," Rice said. "He said, 'Yep, I'm a minister under that. So is the guy that married us.' "

With that, Rice was off to the courthouse to halt the divorce proceedings.

Under Tennessee law, his client wasn't legally married. And since he wasn't married, he didn't need a divorce.

The problem is more common than many would imagine, and the legalization of same-sex unions nationwide has made it potentially worse, Rice said.

Tennessee and Virginia — and sometimes Alabama, New York, Pennsylvania and Utah — don't recognize ministers ordained online through sites such as Universal Life Church. Some states and counties also make those ministers jump through additional legal hoops before they can officially join two people together legally in marriage.

The crux of the matter in Tennessee law is being a "regular" minister and ordination via a "considered, deliberate, and responsible act." Similar words in other states' laws also can turn a wedding officiated by your best friend from joy to uncertainty, so it's best to doublecheck beforehand with county officials where you're getting married.

The Universal Life Church website describes itself  as a multi-denominational religious organization that makes it quick and easy to become ordained and perform functions any other minister can perform, such as marriages. "Get ordained online. Officiate a wedding," the site's home page proclaims.

In many states, that's good enough.

"In order to solemnize the rite of marriage, any such minister, preacher, pastor, priest, rabbi or other spiritual leader must be ordained or otherwise designated in conformity with the customs of a church, temple or other religious group or organization; and such customs must provide for such ordination or designation by a considered, deliberate, and responsible act," the amended 1998 Tennessee code reads.

The Universal Life Church fails to meet those requirements, according to the opinion.

"Other than the click of a mouse, no 'considered, deliberate, and responsible act' as required by Tennessee Code Annotated 36-3-301 is a prerequisite for ordination by the Universal Life Church."

"Tennessee takes marriages seriously," Rice said. "There are enormous responsibilities created as a result of that one agreement. You don't have to married by a minister, so it's not a religious thing. You can go get a judge to marry you, but you can't get a joke to marry you. Universal Life Church is a joke."

The church and its ministers dispute the characterization that they're a joke, but the website does make clear that ULC ordination doesn't require training or study.

Unlike traditional religious organizations, the Universal Life Church says "we don't require years of training or expensive courses to become a member of the clergy. Becoming ordained is free, and can be done entirely online."

"Universal Life Church is for guys sitting around the dorm laughing about religion and going, 'Well, hey, look, I can press these keys on my computer and I am a full-fledged minister,'" Rice said. "That's inconsistent with the solemn nature of a minister."

Legalization nationwide of same-sex marriage only exacerbated the problem, the lawyer said.

"We've noticed that a lot of same-sex couples were having a problem getting some of the more conservative ministers to marry them," he said. "So they were looking for a nonconventional minister, and they wound up with one of their buddies going, 'Oh, I'll fix this.'

"A buddy saying 'I'll fix this' is never a good idea," Rice said.

Richard Blumenthal, a U.S. senator from Connecticut who served as that state's attorney general for 20 years, told The New York Times the law usually would give couples the benefit of the doubt, even if they were not legally married, as long as they remained together.

The issue typically becomes a problem if someone challenges the marriage — such as in a divorce, which is what happened with Rice's case in Shelby County Circuit Court.

"The problem comes when after you've been married for, say, a decade and you start going through a divorce," Rice said. "You start looking at the marital property, and alimony only comes if there's a valid marriage.

"Otherwise, it's just a partition of jointly owned property, which is usually divided equally," he said. "More goes into the division if there's a valid marriage, such as earnings."

► Jan. 5: Jared Kushner isn't an 'Internet Unitarian,' but he is ordained
► May 2013: Weddings without God: Couples exchange rings without religion

Of course, the potentially tangled mess that invalid marriages can create has a simple solution, Rice said. Just make sure an officiant that the state legally recognizes, such as a justice of the peace, is also present.

"You can let anyone marry you that you want," he said. "But have a separate ceremony with an authorized officiant."