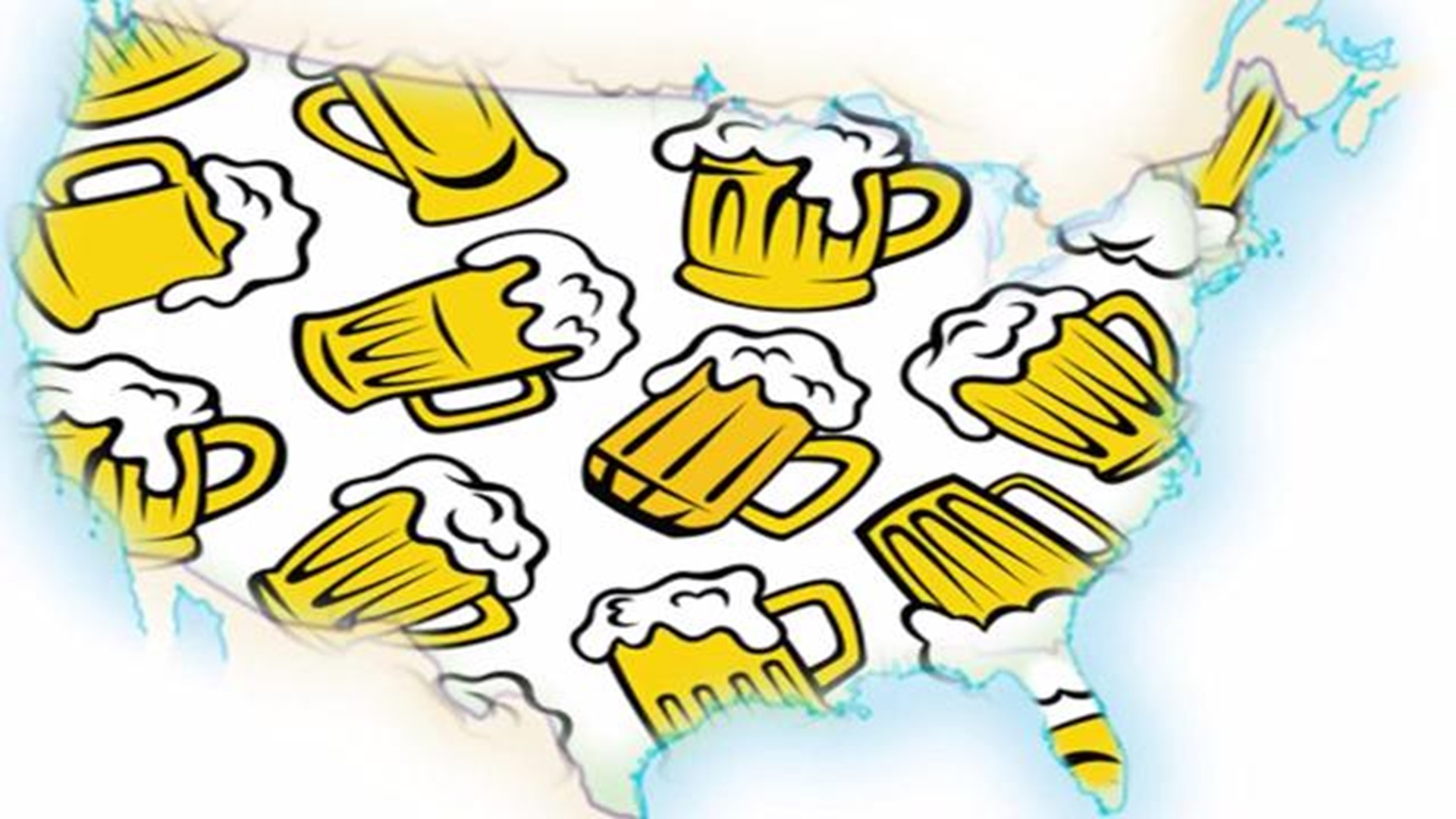 Credit: Jenna Watson/IndyStar
Cold beer is kept in coolers behind the counter at a Ricker's convenience store in Columbus, Ind., Thursday, March 23, 2017. Servers must bring the beer to a patron's table in the store's restaurant area. After the chain's lawyers realized the in-store restaurants qualified for cold beer sales, this Ricker's location and one in Sheridan, Ind., obtained the required licenses to serve cold beer to patrons for consumption in the restaurant or to-go. The Columbus location also sells liquor for consumption outside of the restaurant. To many in the liquor store industry, Ricker's use of this loophole seems like an attempt to cut into an area that has previously been domain of liquor stores, which are subject to additional regulations.

Gas stations will be selling reusable "Chill Indiana bags" that will make beer cold "by the time that customer reaches their destination."

For years, Indiana's gas stations and supermarkets have been thwarted by a law that requires them to sell their beer at room temperature. Only liquor stores can refrigerate beer for sale.

Chill bags are the Indiana Petroleum Marketers and Convenience Store Association attempt to draw attention to Indiana's laws and give customers a way to enjoy cold beer.

"Want cold beer? Then say, 'Goodbye' to Styrofoam coolers and bulky bags of ice, and thankfully goodbye to overpriced scary liquor stores," an advertisement for the new bag says.

The suggested retail price is $6.99, and customers can bring the bags to any participating location to refill them with ice for free.

More: Patriotism on wheels: Cars painted up as American flags

During the 2018 legislative session, lawmakers approved Sunday alcohol sales, a major change for a state that was often on the receiving end of jokes for prohibiting them. However, a provision to allow gas stations to sell cold beer was quickly shut down. 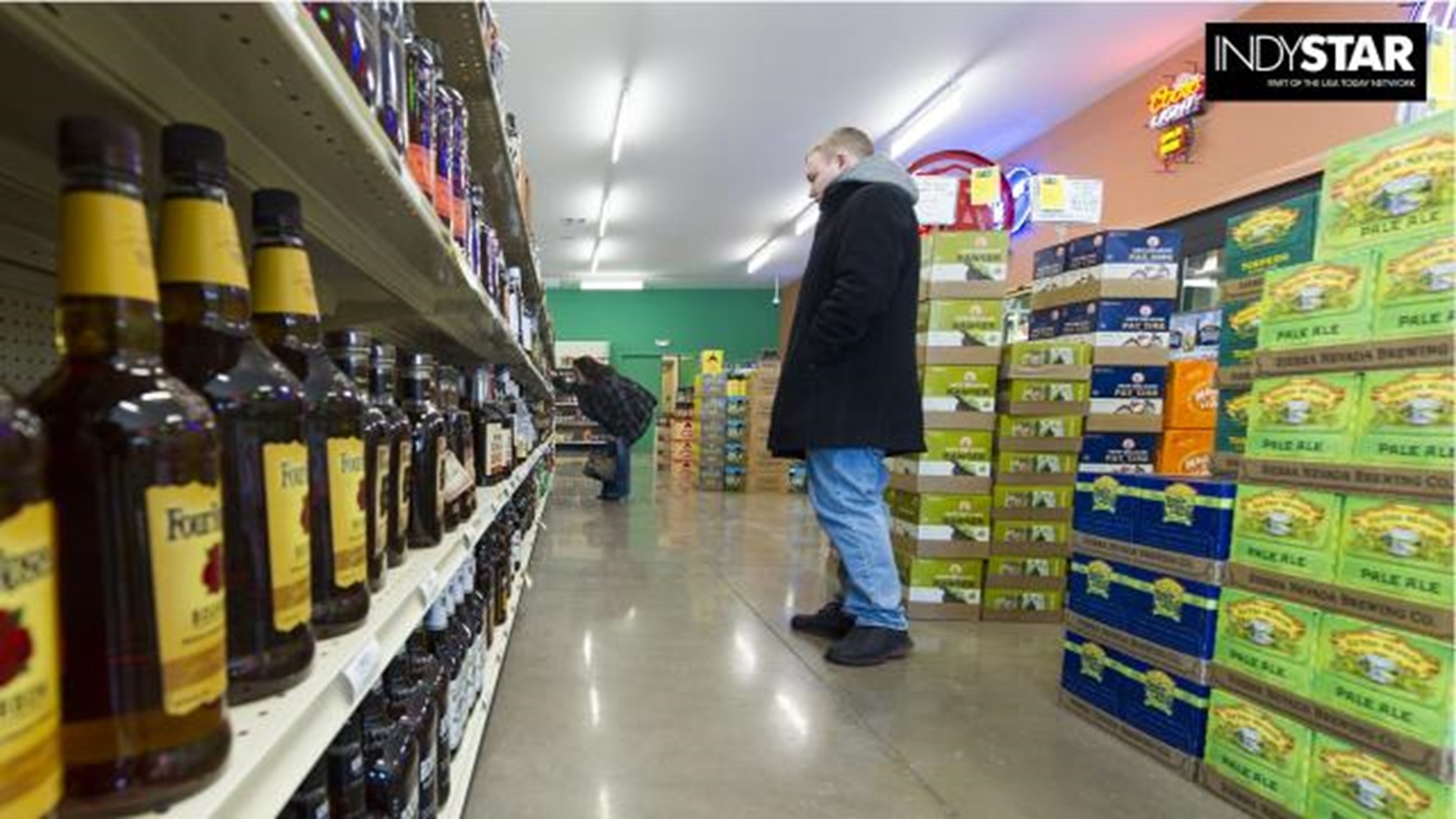 Lawmakers will continue studying possible changes to Indiana's alcohol laws this summer and fall as part of a commission.

"This should not be viewed as a solution to our cold beer fight, as that battle continues. There remains no public policy reason to allow liquor stores to sell cold beer but deny that right to grocery and convenience stores," said Scott Imus, executive director of IPCA. "This innovative approach does not run afoul of the cold-eer prohibition because the customer will be chilling the beer after the point of purchase."

Chill bags are not the first attempt to get around the law.

In 2016, a gas station chain started selling burritos in a small restaurant area within their convenience stores. That enabled the chain, Ricker's, to purchase the type of liquor license that restaurants use to sell alcohol, including cold beer.

Once lawmakers found out, they drafted legislation to prevent Ricker's from selling cold beer, prompting a debate about Indiana's alcohol laws.

During debates, convenience-store owners emphasized that cold beer sales were vital in order to stay competitive.

"Our business has evolved over the years and has had to to stay competitive," said Chuck Taylor Jr., whose family owns 22 convenience stores, under the Chuckles brand. "Why are Indiana beer laws stuck in the 1930s?"