Credit card companies: You can soon skip signing receipts for most card purchases 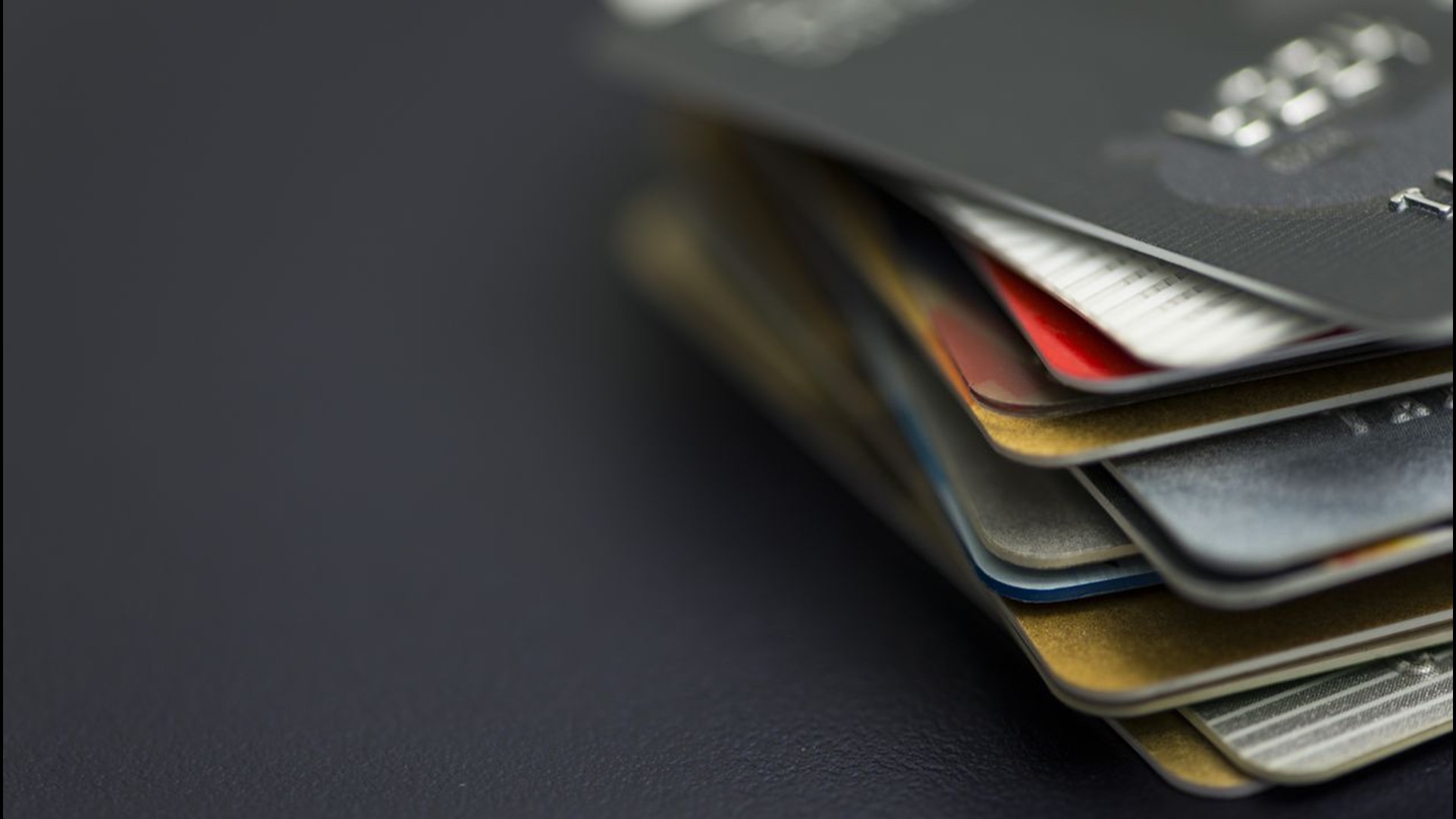 Credit: Getty Images
Mastercard plans to get rid of signatures for credit and debit purchases in April 2018.

The checkout lanes at your favorite stores should soon move more quickly, thanks to an industry move away from signing for purchases.

That means most merchants in the U.S. or Canada can decide whether or not to require signatures on sales using cards or mobile payments. Some merchants have already ditched signatures for some purchases, but beginning in two weeks the credit card companies are collectively ending requirements for customers' autographs.

Mastercard was the first major credit card to announce plans to end signatures. Its own research found that “merchants and consumers would like to see the payment process streamlined and that a majority of people believe it would be easier to pay and checkout lines would move faster if they didn’t sign when making purchases," said Linda Kirkpatrick, executive vice president of MasterCard’s U.S. market development division.

Currently, customers are only required to sign for Mastercard purchases of more than $50. As a result, more than 80% of Mastercard's store transactions in North America already do not require a signature, Kirkpatrick says.

More: It is possible to have a 'perfect' credit score if you prioritize these 4 things

More: This spring, clear mediocre credit cards out of your wallet and give credit rating a boost

The encryption within the EMV chip, which began rolling out three years ago, has helped buttress robust security, as have other steps taken by credit card companies and the underlying payment networks in which banks participate in.

Within weeks of Mastercard's announced plans last year, Discover, American Express and Visa also got on board to end the requirement of a signature. Visa will require merchants to either have EMV chip or contactless chip-enabled readers to opt out of signatures.

Visa has not required signatures for sales below $25 for most merchants and below $50 for many sales. Similarly, American Express last year eliminated signatures for sales under $50 in the U.S., the company said in December. “Our fraud capabilities have advanced so that signatures are no longer necessary to fight fraud," said Jaromir Divilek, executive vice president for American Express' global network business, in a blog post at the time.

Fewer receipts to sign will affect many because customers overwhelmingly prefer plastic when paying for purchases. Debit cards were preferred by 44% of 1,200 customers surveyed in the 2017 U.S. Consumer Payment Study released by global payment provider TSYS this week. One-third (33%) of consumers preferred credit cards and 12% preferred cash, the survey found.

Eliminating the signing of receipts will make the checkout process more efficient not only for shoppers, but also for retailers, says Laura Townsend, senior vice president of operations for the Merchant Advisory Group, which supports the industry move.

Not all merchants will quit requiring signatures overnight, but most will move toward that, Townsend says. "For some merchants, it's almost like the flip of a switch. Other merchants will have to do more development than that," she said.

Other outlets such as rental car companies and restaurants may continue to require signatures. "If you think about a sit-down restaurant, they may go ahead and give the receipt to the customer anyway to get a tip. So from an operational standpoint, they probably won’t change," Townsend said.

As credit card companies continue to deploy higher-tech payment solutions -- such as contactless pay and biometric payments using fingerprints and facial recognition -- more shoppers may soon not even need to insert a card into a card reader to pay.

"We believe multi-factor authentication is critical and signature has never been enabling that," Townsend said. "Whether it's a PIN or some other biometric that is where the industry needs to go. This is at least step one moving us in the right direction to a better, less fraud-prone system." 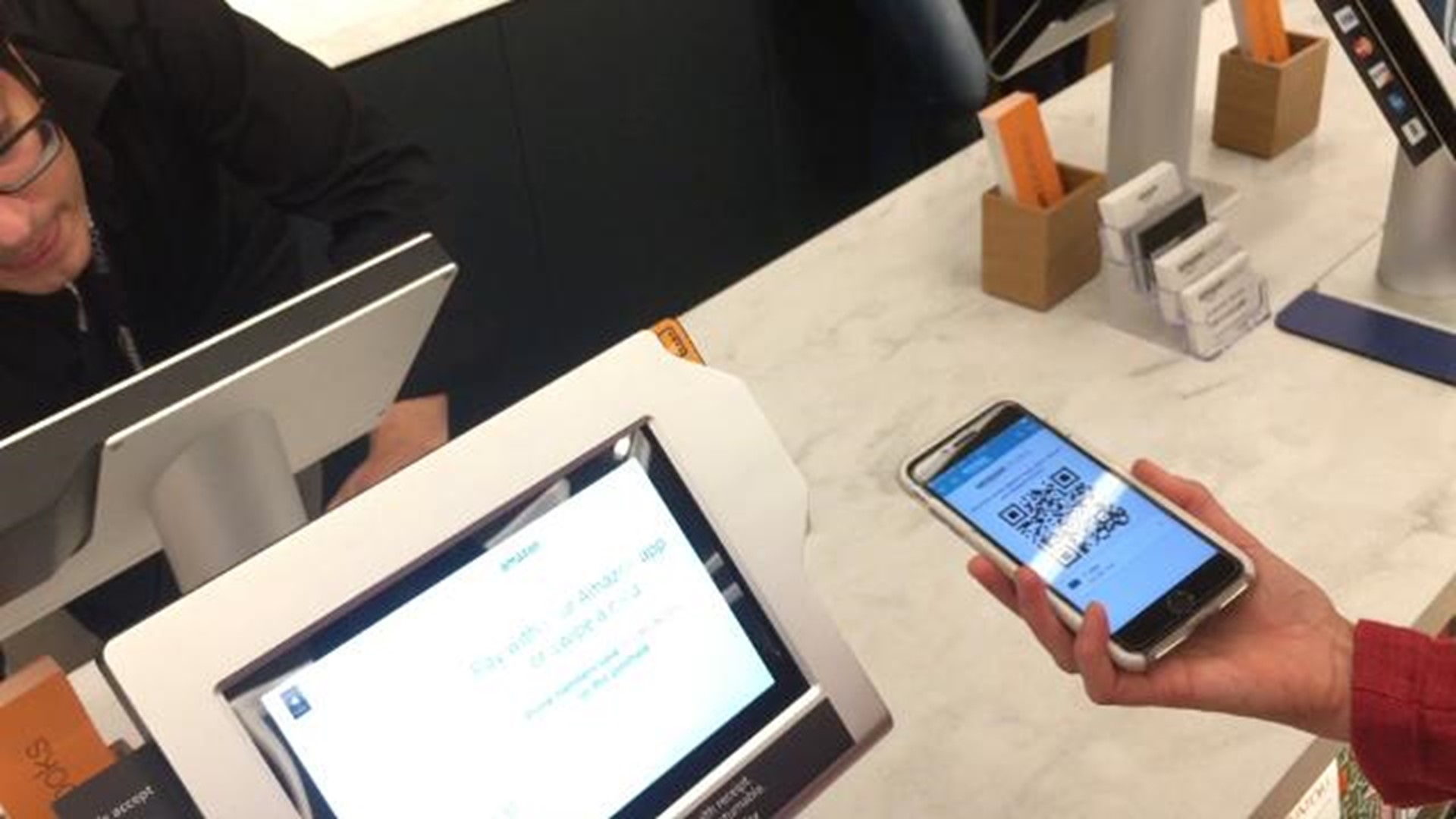